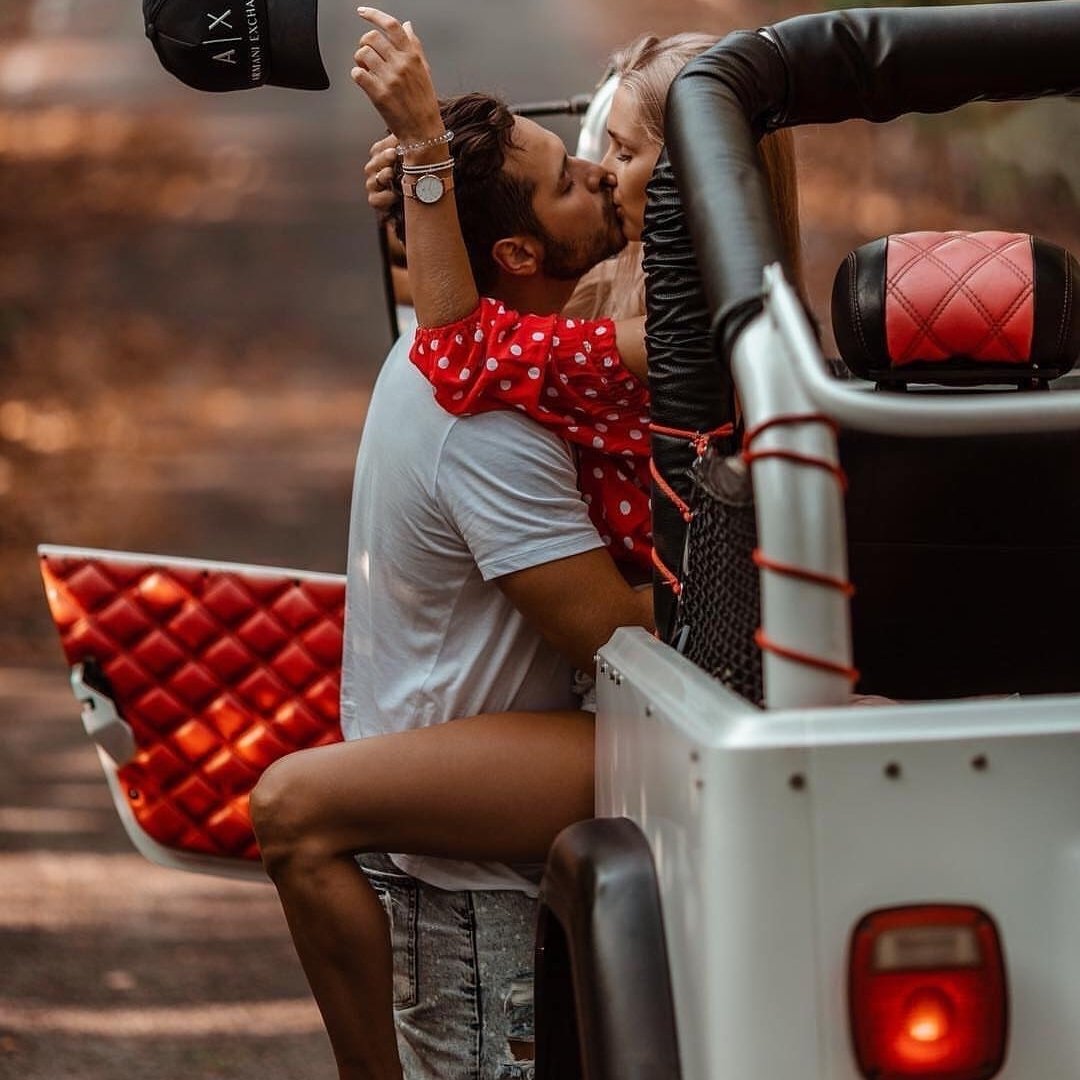 How much do you know about your orgasms? I was surprised by my lack of knowledge... I mean, do you know how many calories one burns, or why they are good for men? I’ve been doing some research, and here are my top ten facts you never knew about orgasms... You’ll be shocked!

Researchers have discovered that his orgasm feels much the same as yours! There are some differences, due to the location of the G spots and the time difference, but the main moment of bliss is very similar!

The average man takes between one and ten minutes to reach an orgasm, but women can take up to twenty minutes. Male orgasms only last for around four seconds, though, whereas a woman's can last up to fifteen! Yaay! :D

Orgasms and pain are processed by the same part of the brain, which is why some people look like they are in pain when they orgasm! It also means you can’t feel pain as much while you are orgasming!

It is completely possible to orgasm in your sleep, but not due to physical stimulation. Night pleasure is usually caused by mental stimulation, which is why you don’t wake up! I bet you can't wait to get a good night's sleepnow ;)

An orgasm burns only three calories, but you’ll burn around 50 calories in the run up, which makes sex agood exercise as well as fun! What other excuse do you need?

Orgasms have been medically proven to boost yourimmune system, and they cut your chances of heart disease and cancer. I am hardly surprised.

One in three men suffer from premature ejaculation, which makes for a lot of frustrated couples. If your man has the same problem, encourage him to see a doctor, or practise ways of making him feel relaxed. Stress will only worsen the problem!

Of course sex has some amazing health benefits. The more times a man has an orgasm, the lower his chances are of suffering from prostate cancer. What an amazing reason to double your orgasms huh?!

The word Orgasm comes from the Greek word Orgasmos, which means "to swell as with moisture, be excited or eager." This is a great fact to know for pub quizzes!

It isn’t actually unusual for men to die during an orgasm! And the current statistics show that it’s much more common if the man ischeating on his partner. Don't worry though, only a few deaths per year will be orgasm induced.

I love these facts! Whether you are using them while conversing with friends, using them to win a quiz or finding excuses toseduce your partner, you can never know too much about orgasms! Have you got an interesting orgasm fact? Please share it with me!