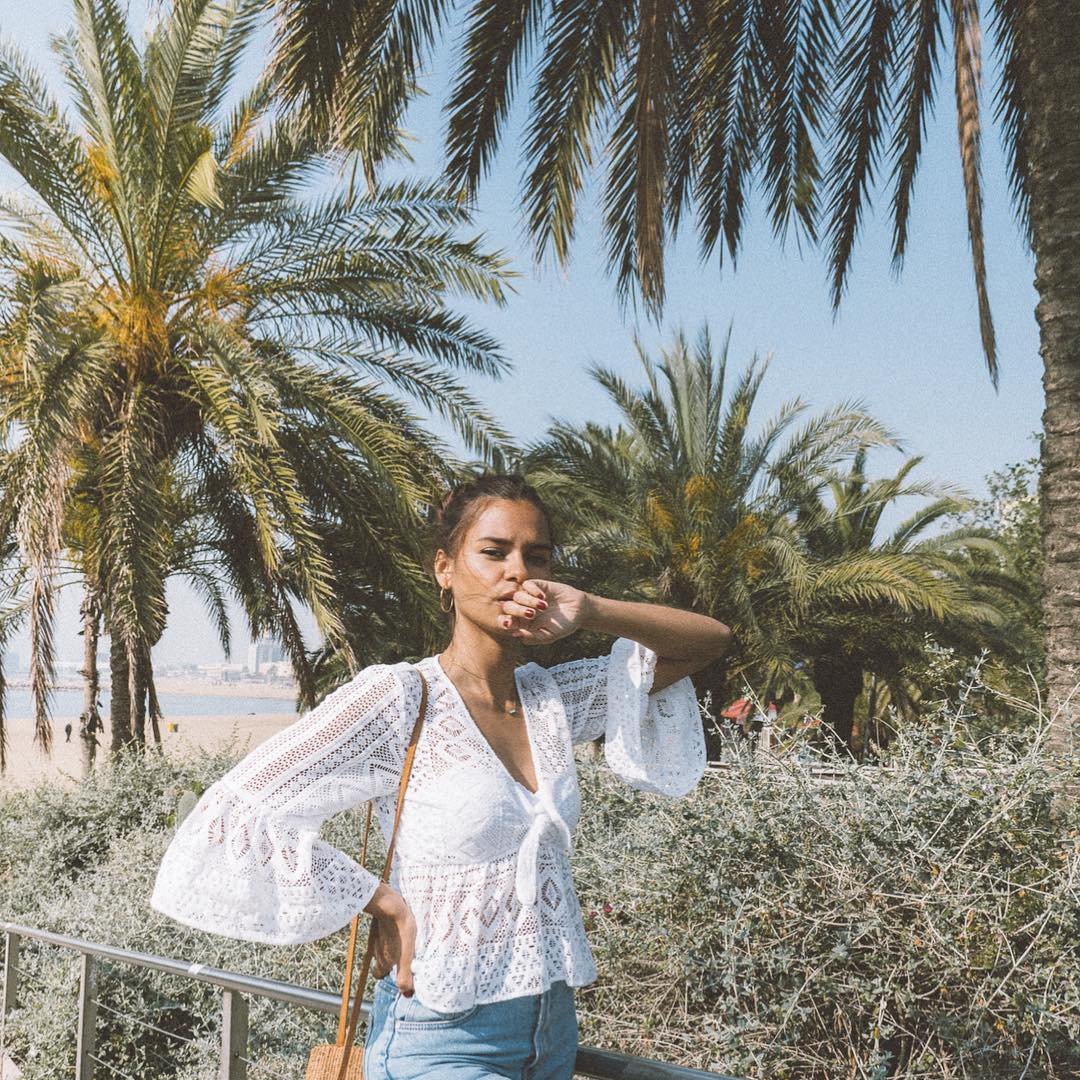 Even very attractive women can struggle to get dates. The reason often has to do with mistakes in the initial stages of meeting guy for the first time. We humans are social creatures; whether male of female, in the first ten minutes of conversation we do a lot of sizing up. In fact, it is likely that within the first 10 minutes of conversation we will have had all the required <a title="10 Ways to Impress Someone on a First Date …" href="http://allwomenstalk.com/10-ways-to-impress-someone-on-a-first-date/">first impressions about whether or not a member of the opposite sex is someone we would like to get to know better.

So wouldn’t it be nice to make the right first impression? Well, why don’t we start with what NOT to do; because it’s the little things that make guys run for the hills:

1. Trying too Hard to Be Sexy/ Too Forward/ Too Predatory

Contrary to what some girls think, overtly attempting to flirt and make provocative sexy advances too early on is a big turn off. Put plainly, it freaks a guy out, and whether true or not, be sure he will make all kinds of assumptions about how promiscuous a girl is based on this behaviour. You can also be sure that he’ll assume you act this way for every guy. Also, Shock! Horror! A man may ACTUALLY wants to get to know a bit about you as a person.

8 Red Dresses That are Right on Trend…

2. Laughing All the Time – No-one is That Funny

The end–result of this kind of behaviour for the guy is stale conversation and a lack of challenge. If a guy feels like you’ll clap and dance at anything he says, he will get bored. It is better to tease him slightly when he’s not funny; he’ll respect you more for not being so easily entertained.

Quite simple. Women don’t like drunk men; women about to keel over with alcohol are just as repellent to the male species. There is no greater mood killer for a man than when a girl he has just been kissing turns and seductively whispers in his ear “I am sooo drunk right now”.

4. Trying to Appear to Strong and Not Letting Their Vulnerable Side Show

This is a tricky one for many women to get right, especially those who enjoy being very independent. Here’s the thing, self-sufficient strong women are sexy, but men want to know there is a sweet girl with feelings in there somewhere. If a guy gets the feeling you’re an ice queen incapable of romance, he may look elsewhere for a woman more likely to cuddle up with him when the weather turns cold.

5. Giggling and Whispering with Girl Mates

Ironically, when it comes to getting male attraction, your best friends can be your worst enemies. Turning around every minute to whisper conspiratorially with your girlfriends may drive him crazy, but NOT in the way you might be hoping! It makes a man feel like you don’t respect him enough to include him or pay attention to what he has to say.

Bottom line: Don’t make these common, but easy to make mistakes. Even just doing this will put you way ahead of the curve and increase your chances of him calling you back. See you soon!