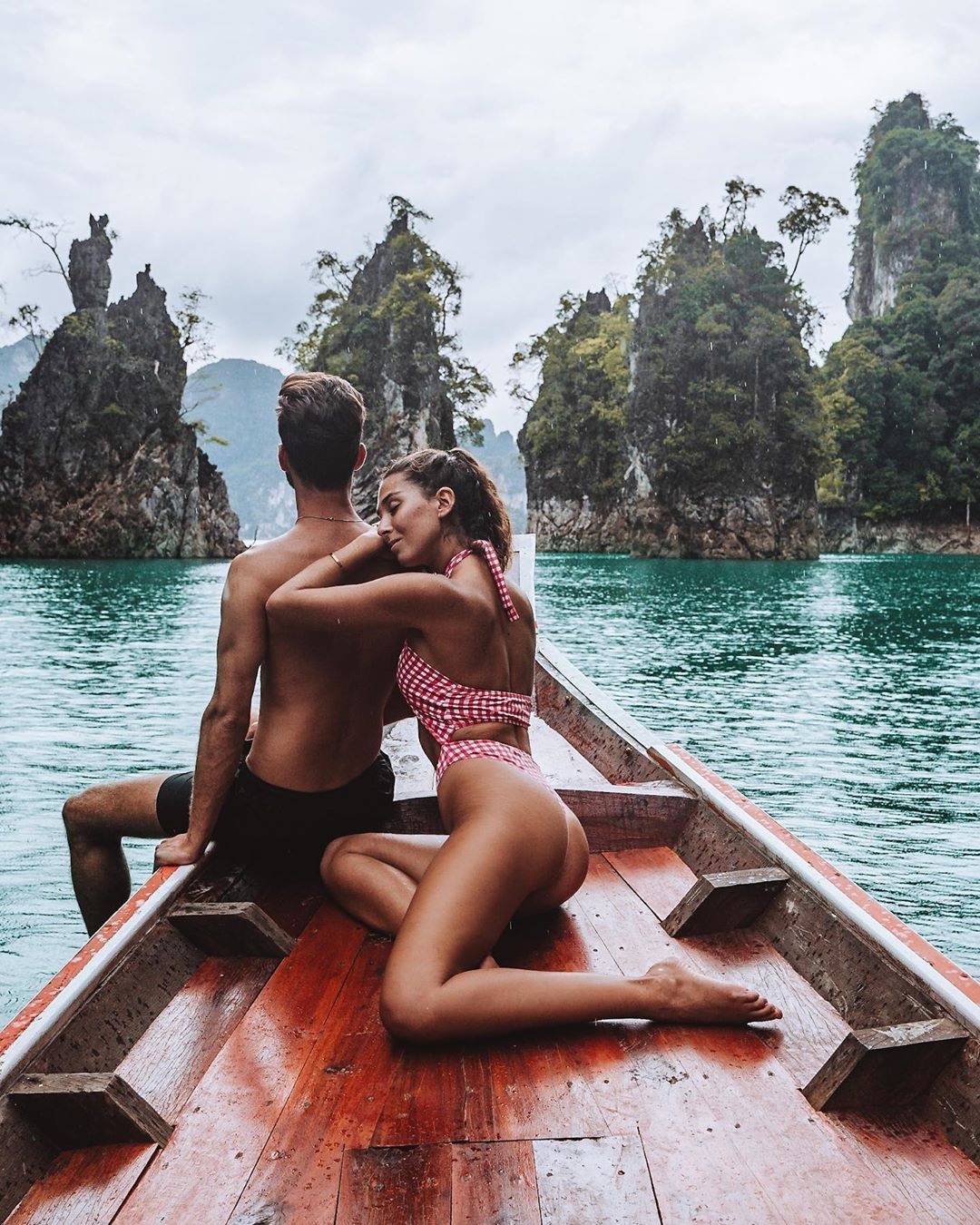 It’s "Men are from Mars, Women are from Venus" all over again. When we talk about feelings, why is it that men seem to have a hard time expressing themselves as compared to women? Is it because in a relationship, women have a greater emotional investment than men?

Take the big “I love you” declaration as an example. For men, saying these three little words require a huge effort - but the urge comes quite easily for most women. Similarly, in a fight, women like to dissect the emotional reasons behind the issues. For men? They want to skip the “Let’s talk” part and proceed ASAP to kissing and making up.

In the tradition of our top lists, here are the top 15 secrets behind the silence of the men =)

Without the basic physical and psychological differencesbetween men and women, relationships would not be as exciting. Life would never be the same without experiencing the joys of falling in love and suffering the pains of a breakup.

Now, when it comes to talking about feelings, the culprit is the Corpus Callosum, the part of the brain which connects the left and right brain hemisphere. Let’s not go into the scientific stuff here - but the gist is that this part of the brain is larger in women than men. The result is that women can think and feel at the same time - while men naturally separate their feelings from what they are thinking. This creates their reluctance to talk about all that mushy stuff that women love to hash out.

2. Afraid of Saying Something Wrong

Admit it - almost every woman feels like she can give Opraha run for her money as a talk show host. This is exactly what men are intimidated with. For the most part, men feel that if they open up about their feelings, women will put on their ‘psyche’ mode. They feel that saying the wrongthing will put them in a lot of trouble- that’s why they clam up. Giving them some a lot of leeway in this area is always a good idea.

3. Men Express Their Feelings through Action More than through Words

When your boyfriend has a bunch of flowers delivered to your office, it’s his way of saying that he’s thinking about you. When a relatively new beau plans for a long weekend that you two can go together next summer - it’s his way of saying that he plans to stick around for a long time. When he has your car sent to the mechanic for an engine check-up, its means that he cares a lot about your safety. The cliché actions speak louder than words applies when it comes to men’s feelings.

Since men aren't conditioned to express their feelings, they might not know how. It's hard for someone to blurt out their innermost thoughts when they've always kept them a secret. It's hard for them to change if they don't know how to do so.

6. They Want to Feel Masculine

Crying is seen as a feminine thing. So is complaining. It's more masculine to fight and to avoid talking about your feelings. That's why most men will resort to physical violence with another man before they admit that they're hurt by something that was said to them.

8. They Don't Want to Be Judged

If your boyfriend admits that he's jealous of your friendship with another man, you might assume that he's insecure or weak. Now, those thoughts are the last things he wants. He would rather have you think highly of him and pretend that his feelings never get hurt.

9. They Don't Think about Them

Some men don't discuss their feelings, because they honestly don't think about them. They're so good at pushing away their emotions that they don't even realize that they exist. It's an extreme form of escapism.

10. They Release Pain Other Ways

11. They Were Raised Not to

Not all parents deserve to be parents. Some of them will yell at their child for voicing an opinion, whether they're male or female. If your boyfriend grew up in a household like that, then there's no wonder he's worried about telling you how he feels. He's been taught to keep his mouth shut, even when he's unhappy.

12. It Only Creates Problems

If a man talks about his feelings, his friends will make fun of him. They'll call him names and accuse him of being weak. Since men like to look good in front of their buddies, they'll never express their feelings in front of their pals.

14. It Forces Them to Look at Themselves

15. They Think It's Pointless

Some men have never benefitted from expressing their feelings, and so they think it's a pointless thing to do. Why waste time crying over something that he could ignore? He's never going to talk about his feelings unless he has a good enough reason to do so.

So instead of waiting for an undying declaration of love- look for those little and grand gestureswhich show rather than tell you how he feels.

Related Posts:
• Ten Ways to Get a Guy to Ask You Out
• How to Keep Your Date’s Juices Flowing: Don’t Talk Boring
• 10 Dating Bloopers You Just Have to Avoid!
• 7 Ways to Add Some Spice into a Long Distance Relationship!
• Key Warning Signals That Your Relationship is on Rocky Ground!
• 8 Signs Your Relationship is in Trouble…