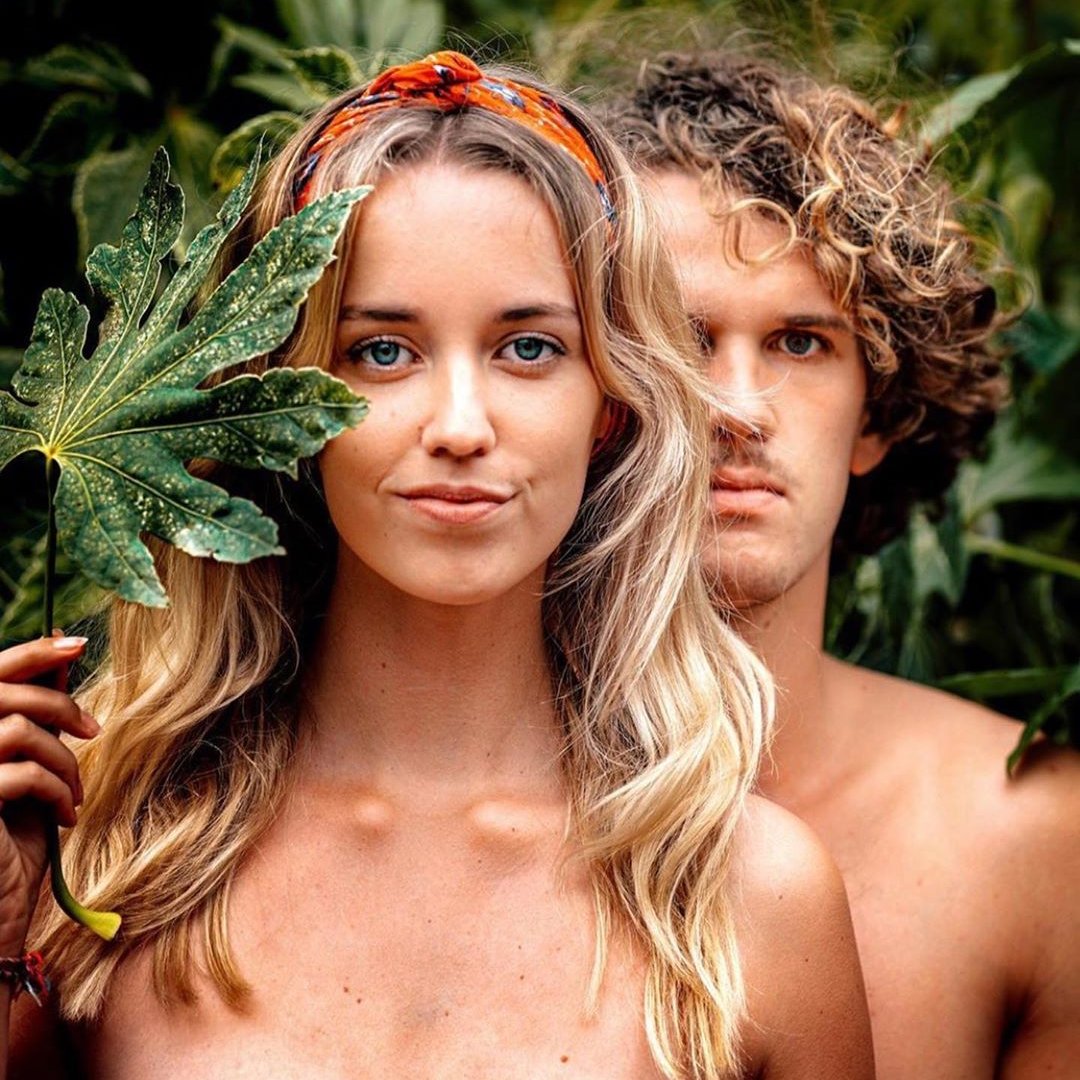 Jealousy, that green little monster, can be an evil thing. If you've noticed that the man in your life starts to act strange whenever you talk about the other people in your life or when you make plans that don't include him, it could be a sign that he's jealous. He's grown quite possessive of you and now, you are at your wits end with no idea how to deal with it. Here are 15 secret signs that prove he's the jealous type!

1. He Gets Angry Easily

Everything you do seems to make him angry. And most of the times, you don't think you've done anything wrong. It could be the simplest of things from spending a night partying with the girls or staying late at work. He doesn't give you a chance to explain or even talk for that matter and usually you find that a night of fun is followed by him screaming away and ends with amajor argument. A sure shot sign that he could be harboring feelings of jealousy.

2. Not Happy when You Talk about Someone

You've noticed that every time you talk excitedly about someone, he is visibly unhappy and uncomfortable. It doesn't matter what gender but you see that it is worse when the person you talk about is of the opposite sex. Now I get why he would get mad if you spoke about a certain someone ALL the time but if a simple, one off thing like describing how good a person is at what he does or what fun you had with him/her should not upset him. I know a lot of you like to employ the strategy of making your man jealous just for kicks or to revive your relationship but this would be a good time to say use it in moderation!

3. He’s Possessive about You

Does he want to know where you are and with who all the time? Does he call incessantly when you are out with your friends? Does he insist on knowing what time you will be done? Agreed that a relationship comes with a certain amount of answerability and I see no harm in informing him where you are going to be. But if too many questions follow, it may be a sign of jealousy.

4. He Doesn’t like You Having Photographs of Former Friends

Do you know those books under your bed or an online profileon a social networking sites with photographs of ex boyfriends or past friends? Does he get upset when he sees them? Has he mentioned getting rid of them? Does he bring it up during fights? If you answered yes, you probably have a jealous boyfriend on your hands.

5. When Others Find You Attractive, He Gets Upset

Instead of feeling proud or saying “thank you,” when others find you attractive, he gets upset and goes into a rage. This is jealousy getting the best of him. Shouldn’t he be happy when someone thinks you look good and not upset? That's definitely a man I'd want to stay away from!

6. He Envies Other People’s Lives

He is constantly talking about other people’s lives and how great they are doing. Is he always pointing out how certain couple friends of yours have so much money or the hottest new electric car or the perfect vacation? It's okay to be a little jealous I suppose but if it goes to the point that it almost seems like he is obsessed with their lives, it could be a tell-tale sign of jealousy. And while, it has nothing to do with you directly, you never know when and how it could manifest itself in an ugly way.

7. He Says Mean Things about Your Friends

So you've made an effort to hang out with his friends. Maybe even tried to get along with his mother! But when it comes to your friends, for no reason at all, he decides that he will say mean things about them. Even though your friends have never done anything wrong and are very nice, he still insists on saying bad things about them all the time.

Whenever you are in a crowded club or room and are away from each other, you see that he is constantly staring at you. It's like he is keeping a check on you to see how you interact with other people and whether or not you are behaving yourself. It's like a cat and mouse game that he's playingand honestly it's plain creepy. Jealous much? I think so!

When the guy you are with starts stalking you to see where you are going, who you are hanging out with and who you are talking to, then this is an ultimate sign of jealousy. Not only that, he wants to know the passwords to your emails, wants to know who sent an sms and what it was about, wants to keep a tab on the calls you get, he is definitely starting to become obsessive and you suddenly find yourself clueless on how to deal with his jealousy.

10. The Guy Acts Strange around You

He may be perfectly fine but the minute you get a call from a co-worker, you see him go all quiet and weird. Or maybe he gets angry and maybe even physically abusive. A sudden and constant change of mood swings may indicate jealousy. Pay attention to see if it has been happening a lot lately.

12. Pretending That He Does Not Care

When he sees you speaking with that other guy, he pretends that he does not care and it is obvious that he is pretending. He could be bottling up his feelings and trust me no one can bottle anything forever. If he acts weird for the rest of the day, maybe ignores you or creates a fight for no reason and uses this other guy as ammo against you, it is crystal clear that he is insecure and jealous.

13. He Needs You to Text Back Asap

Does your man text you REPEATEDLY until he gets a response from you? That's a big, big sign of jealously. Whenever you go a few minutes without replying, does he come up with these wild stories as to why you're "too busy" to talk to him? That proves that he's jealous of you and anybody you interact with that isn't him!

14. He Monitors What You do on Social Media

If your man keeps track of everything you tweet/post on Facebook, it's a sign of jealously. He wants to monitor exactly who you interact with and what goes on when he's not with you! It's borderline-creepy and NOT healthy for your relationship.

Girls, what you wear is YOUR choice and nobody else's. No man has the right to tell you what to wear/not wear! If he really trusts you, he wouldn't feel bothered by your clothes - whether they're revealing or not.

Girl, if you feel that you have a jealous guy on your hands, sit him down and talk to him. Ask him what's bothering him and tell him that he has nothing to worry about. Sometimes a little reassuring is all that a person needs. If you love him you need to try and help him get over that jealousy problem he has, because it’s probably not something he can do by himself. But if you think that the jealousy is beyond repair, you may want to consider dumping him. Trust me, it is for your own sanity! Have you ever dealt with jealousy? Are you a jealous person?