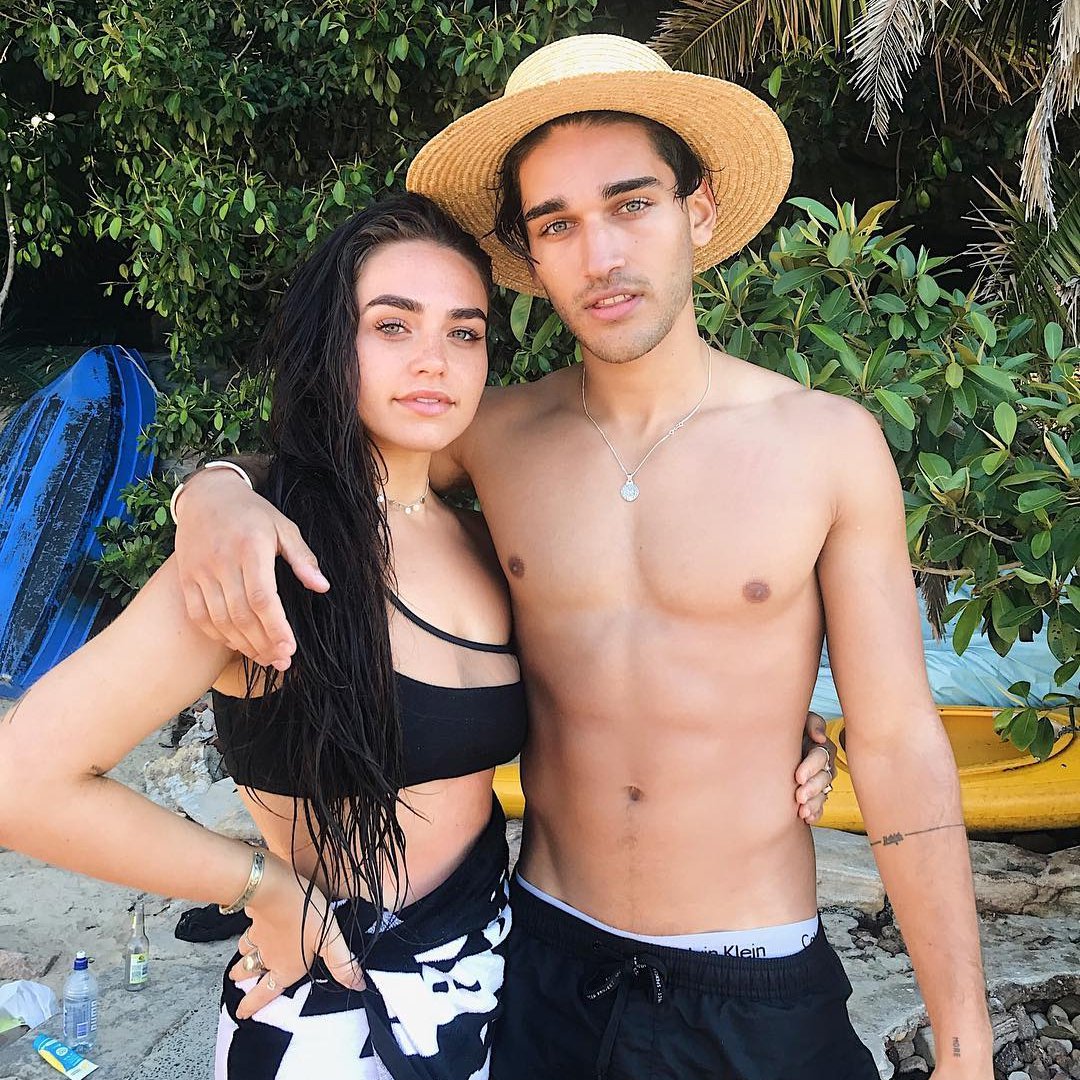 Currently on the market? Good for you, girl! But make sure you read this post before rushing into a new relationship. Here are ten types of men that are not likely to make you happy, and from my point of view, it's better to stay away from them as soon as they show one of these patterns.

... Who don’t want to be fixed. On your first date he’ll announce that he is not over his broken heart. On your tenth, you’ll realise that he isn’t just broken hearted; he enjoys it, and has made a solemn pact to never let anybody in again. His armour is so thick that you’ll never get through, so don’t waste your time trying.

Most guys will put a sport first at some point, but you know that he’ll be there for you if you need him. Guys who love sports too much, however, won’t care if the house is on fire or the baby's crying, he’ll just want another beer and some “peace” to watch the match.

He thinks he’s Freud, and analyses your every move, from the flavour of crisp you choose to what you watch on TV. He’ll sit with a smug smile, convinced that by labelling you he’ll be keeping you hooked. Soon he’ll be trying to “fix” you with his weird theories... bin him now.

He will just leave you feeling ugly while he spends his time fixing his hair and acting more beautiful and delicate than you. Find a more masculine man, and leave him preening himself.

He won’t do you any favours either. He’ll never smile, or be happy for you, and if you spend long enough with him you’ll start to despise the human race too. Leave him to feel smugly better than anyone, and go meet someone amazing.

Something gave them the green eyed monster, and it’s just never gone away. He’ll presume you're cheating, hate anything that makes you look good and constantly accuse you of flirting with others. He won’t be happy until he’s the only person in your life, so bail now.

These 7 Things It's Okay for Men to do ... @Melanie refuse to get a job, blame everyone else for their laziness and unhappiness, and are constantly outraged that they are not respected. If he hasn’t grown up by now, chances are he’ll never take any responsibility, so stay well clear.

Obviously, it doesn’t matter who this guy has waiting for him at home, if he sees somebody he likes, he’ll seduce them. Save yourself the heartache and live by the old saying, “Once a cheater, always a cheater,” because if it wasn’t true, wouldn’t somebody have proved it wrong by now?

The kind of man who gets off from the power of refusing to take you somewhere, or spend money on you, or any type of power at all. He won’t get better, and it’s not because he loves you. Walk away, as fast as you can.

Have you dated one of these types? Or do you know about other dangerous kinds we all should be aware of? Please do share ...