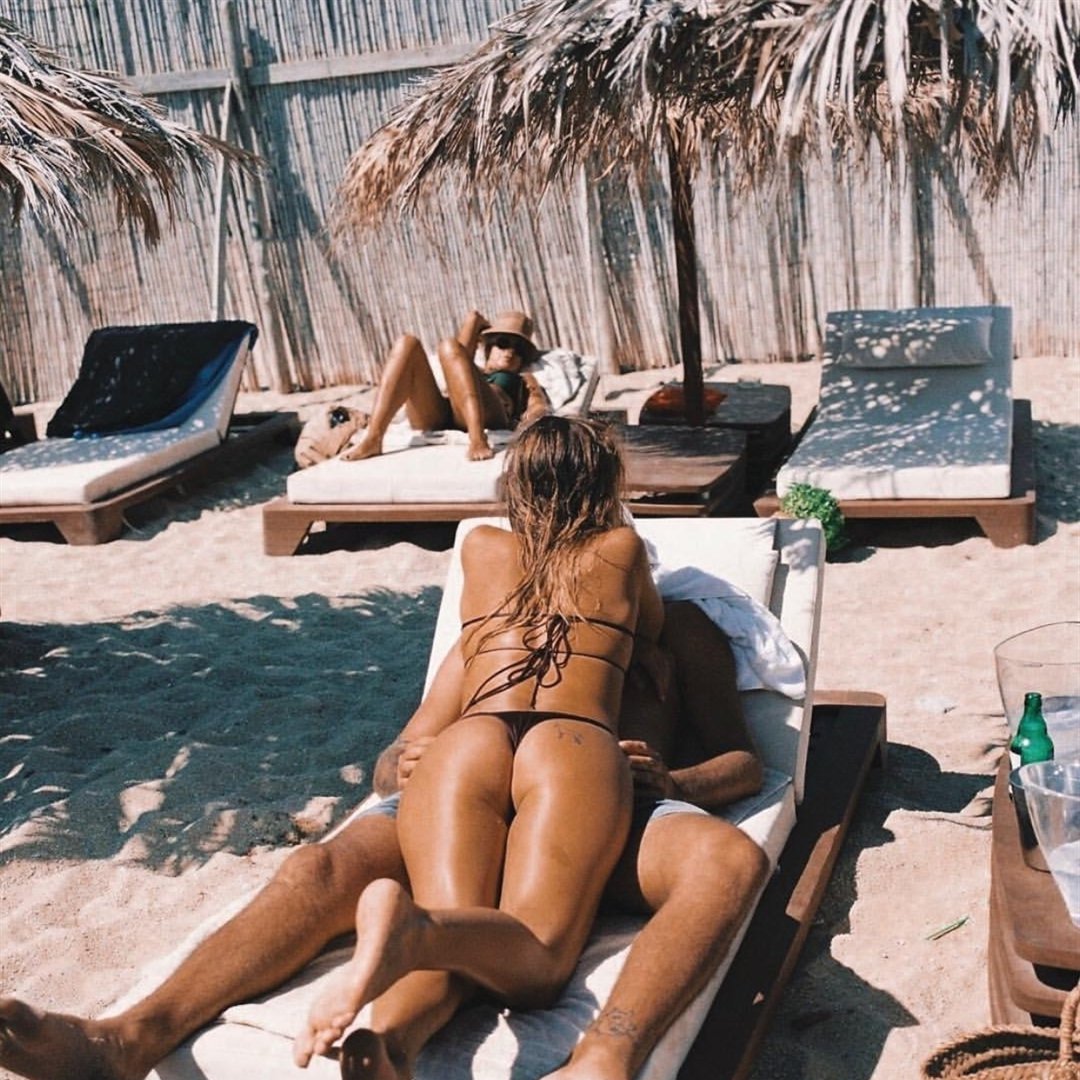 Ok, so you know it’s over, but you haven’t told him yet. Do yourself a favor and get it over with. There’s no point playing ‘girlfriend’ if your heart is in the wrong place. So how do you break off nicely? Here goes…

Don’t break the news to him over the phone. Not only it is rude but he’s always going to wonder about what went wrong. Give him a chance to hear it from you directly. Email and SMS is even worse. Invite him home or go for a walk together. Either way, sit him down and explain how you feel. Be honest!

Most men are intelligent. He will want some kind of an explanation. Don’t just say ‘It’s off’ and walk away. This was the guy you fell in love with once. So be kind to him and explain why things didn’t work out for you. You owe him some kind of explanation especially if you’ve been together for a while.

It’s easier and kinder to blame yourself for the break. You could say ‘It’s me, I’m just not ready for somebody as nice as you’ or something to that effect. Don’t lay all the blame on him or you’ll soon be having a fight rather than a conversation.
Let him think
Once you’ve told him, don’t expect an answer immediately. If he’s in love with you this will probably be breaking his heart. So respect that and let him be. Don’t shower him with questions or a hundred ‘I’m so sorry’s'. He will need a few minutes to let it sink in. Give him that time to think about what’s happened.

He may want to explain things especially if he did something wrong. Hear him out but don’t have that ‘Oh, I wish I had known’ look on your face. If your mind is really made up then let him now this is the end of the road. Avoid getting trapped into the loop again. A firm yet gentle ‘no’ is the best for both of you.
**
Just friends?**

That’s great if he wants it that way. But make sure you tell him how you want to keep the relationship. If a clean break is what you want, be clear that he understands that. If you want to go on as friends, but he doesn’t, then respect that and move on. Don’t sob uncontrollably on his shoulder as you’re the one breaking up with him! Remember?

Let him go. If he wants to leave, then let him. Don’t keep pulling him back into conversation. He probably just needs a good drink and some sleep!

Make sure you leave the relationship where it belongs, in the past!

7 Ways To Leave A Bad Relationship