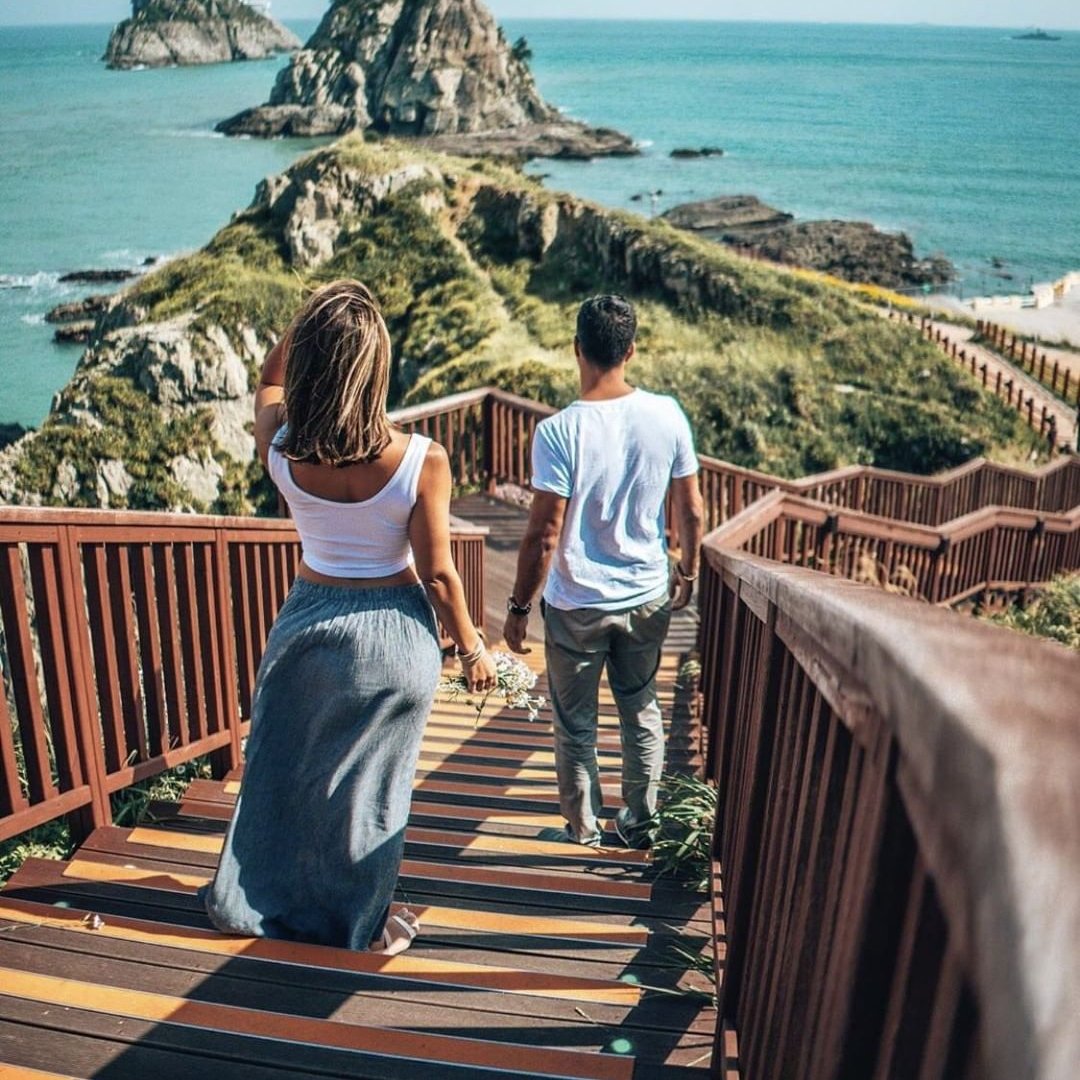 This is some inside information here ladies, so pay attention. If you really, and I mean really, want to get a guy to like you then take this advice to heart. Men, whether they be teenagers or older, are not nearly as complicated as you like to think; so read along with me and learn how to use this to your advantage!

Guys like girls that they can understand. I don't mean dumb yourself down, but rather un-complicate things when you can. Don't play head games and don't turn everything into an episode of Oprah. If a guy thinks you're too much trouble it will be very difficult to get them to like you.

Everyone hands out this piece of advice; yet it is the one that you ladies seem to ignore the most. Don't be who you think the guy wants you to be, just be yourself. Guys can see right through the fake bit, and if you are attracted to the type of man who wants a phony then you might want to reevaluate your standards.

Now this one can be a little specific depending on the man, but in general (myself included) we like women who are not afraid to get a bit dirty. If it's summertime and you invite a guy to go hiking with you, for the love of god wear a T-shirt not a tube top. Repeat after me, lip gloss is okay for outdoor activities lipstick is not. Know the difference.

If I have to date one more woman whose depth of conversation only includes celebrity gossip I may need to reevaluate my gender preference. You don't need to be a rocket scientist to attract a man, but you do need to at least have something of value to say. If you're interested in sports, that's great; politics, even better. Just remember number two, say what you want to say not what you think he wants you to say.

Thus far I’ve avoided the superficial route; but let's face it, if you want to get a guy to like you you're probably going to need to appeal to his visual instincts. Now before you get the torches, I'm not saying dress like a whore; rather just know how to make yourself look nice when you go out whether it's to the movies, a club or just when you go shopping.

Look, that shrinking violet thing you women like to do sometimes? It's not cute. The majority of men are not under the delusion that they are hunters of women. This is some inside information here, so pay attention. All that stuff you've seen in the movies or read in books about how men like to be the aggressors in a relationship and make the first move… it's all crap.

Most men are just as stressed out about getting you to like them as you are about getting them to like you. So if you like a guy, grow a pair and make the first move. An assertive female is a turn on for lots of men, and at the end of the day you'll be saving a ton of time that would have otherwise been spent trying to get him to notice you.

8. Actually Listen to Him

Don't just nod along to what he's saying while you get lost in his dreamy eyes. If you want him to like you, you're going to have to have meaningful conversations with him. The only way to pull that off is by actually listening to what he has to say and responding accordingly.

Most men aren't very perceptive. That means that, no matter how many signs you give him, he's not going to realize that you're interested in him. While you don't want to do something crazy to express your love, you shouldn't be too subtle or he'll never get the hint.

If you want a guy to like you, you need to look presentable. That means that you should always have your hair clean, your clothes clean, and your face clean. To really reel him in, wear a delicious perfume that he won't be able to resist.

11. Show Him Your Talents

Are you an amazing writer? Let him proofread a story you've written. Are you a great singer? Ask him to watch you preform at a talent show. Instead of bragging about whatever you're good at, let him see you in action so he can figure out how awesome you are all by himself.

Men love to eat. In fact, so do women. No matter who you're trying to impress, it never hurts to make them a meal. If you aren't close enough to him to invite him over for dinner, make brownies for the entire office or classroom and he'll end up eating one.

Don't let him make all of the decisions. If you're always blindly agreeing to what he has to say, he'll get bored of you. He wants you to have a personality, after all. So don't be afraid to tell him your opinion, even if it's different than his.

Try to stay positive and enjoy life. No one wants to date someone that reminds them of how awful the world is. In order to get a guy to like you, you need to be fun and playful. Keep things lighthearted.

Men want their friends and family to approve of the girl that they decide to date. If you can become friends with his friends, then he's going to like you more than he already does. Impressing them will impress him. Just make sure that he realizes that you're interested in dating him, not his buddies.

16. Be Open to His Interests

You shouldn't pretend to love whatever bands and sports he loves. However, if he asks you to watch baseball with him, don't decline. Tell him that you'll give it a shot, at least one time.

Men like to be liked. If you make it clear that you're crushing on him by giving him cute compliments, he'll consider dating you. Yes, it can actually be that easy.

Men like competition, so challenge him to a bowling match or a game of fooseball. It doesn't matter if you win or lose, as long as you have fun competing against each other. Just don't get too into it.

When he says something funny, touch his shoulder. When you sit next to each other, allow your shoulders to brush. Take any chance you can to touch him. It'll get him thinking about you in a whole new way.

And there you have it, the definitive seven ways to get a guy like you. I say definitive, but I'm sure there's more tips out there. What are your secrets for getting a guy to like you?