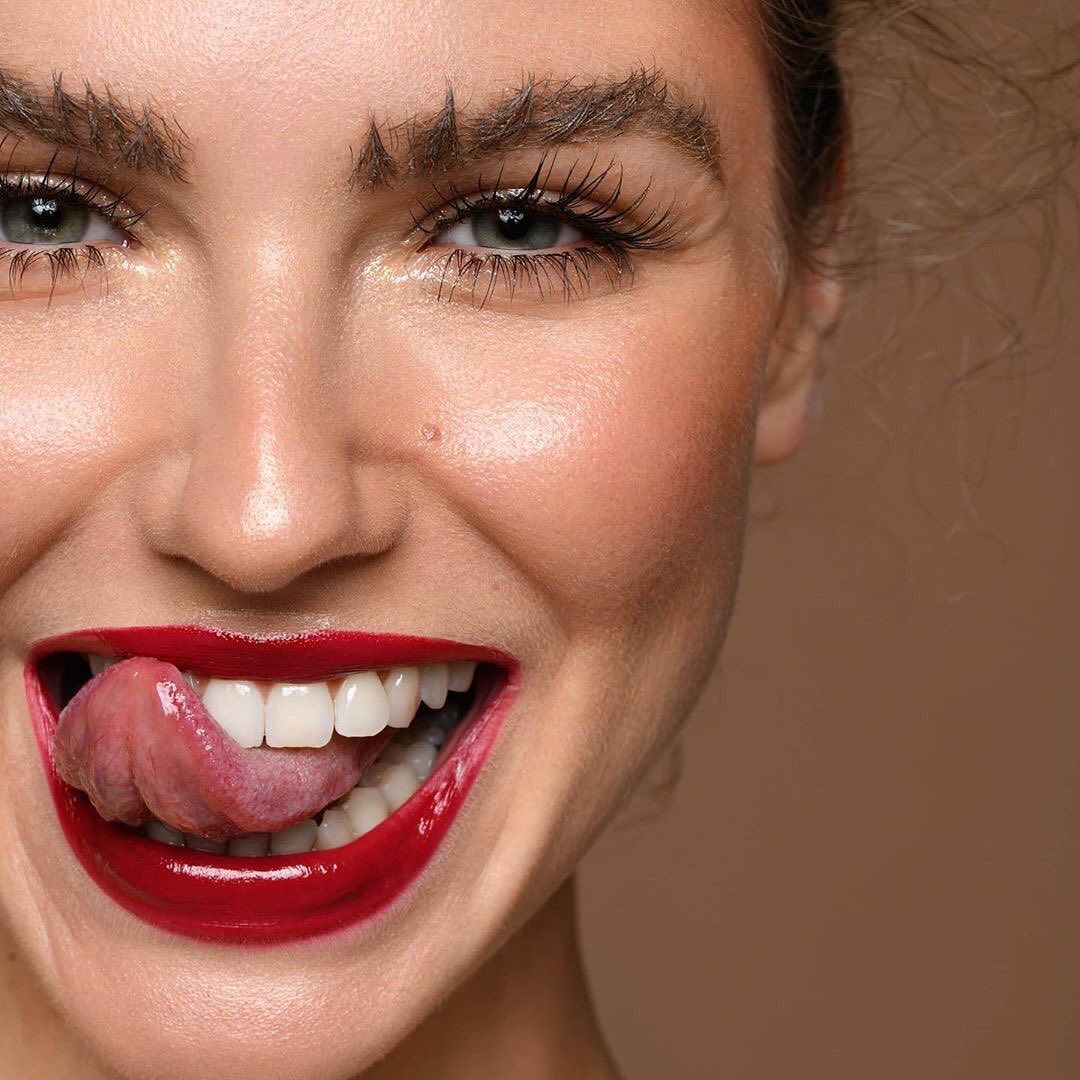 Are girls and women mysterious? I don’t think we are. We want pretty much the same things guys want, only not as much beer.

If she’s looking at you, in the eyes, then she’s at least interested in getting your attention. If she smiles when she’s making eye contact, that’s even better.

2. She Flips Her Hair, or Plays with Her Hair

If a girl likes you, she’ll do the hair-flip thing, or play with her hair by twirling it around her fingers, brushing it back with her hands. That sort of thing. I don’t know why we do this when we’re flirting or tying to get a guy’s attention, but we do!

3. She Looks Good All the Time

If she dresses up or wears make-up every time you see her, no matter where or when, then she might be trying to impress you. For instance, if all the other girls in your English Comp class show up in sweats and hoodies, and she’s looking a lot better than that, you have to ask why, right?

4. She Smiles at You, then Lowers Her Eyes

If you catch her smiling at you, then she lowers her eyes or looks away when you smile back, she may be trying to flirt, but is a little shy.

If she asks you a lot of questions, rather than always talking about herself, she’s interested. Why else would she want to know?

6. She Brings You Little Gifts

If she brings you a little gift or a little note, even if it’s something small, like candy, then she likes you, for sure!

If you told her a few weeks ago that you really like a certain sports team, and now she’s wearing their jersey or baseball cap, then she likes you.

8. Her Friends Chat You up

If her friends are talking to you more than they normally would, then they’re probably trying to get information about you for her. That also means she’s interested in you.

If she’s putting her hands on you, either to pick imaginary lint off your shoulder, or to fix your hair, then she’s interested.

If you see her everywhere you go, she may be popping up on purpose, so you’ll notice her more. This also can mean she’s interested in you, or why else would she bother?

If only it was this easy! That’s really the only way to tell for certain if a girl is interested in you. Or, if you take the plunge and ask her out, and she says yes.

Social media is a great way to tell if a lady is interested in you. If she's always liking your Instagram photos and poking you on Facebook, it's a great sign. You should just check to make sure that she's not the type to do it to everyone she follows, though.

14. She Gets Shy around You

Even the most outgoing girls can get super shy around their crushes. If a girl is usually loud and crazy, but turns sheepish when you talk to her, she's probably interested in you. She doesn't want to make a fool of herself, so she's staying quiet.

15. She Laughs at Everything

Does she laugh like crazy, even at your worst jokes? Either she has horrible taste or she has a crush on you. Chances are that it's the latter. She's just trying to show that she enjoys your company.

Does she text you first? Does she always reply back to you quickly? If the answers are both "yes," then she's probably interested in you. Those texting habits prove that she doesn't want to miss out on any opportunity to talk to you.

If she wants to impress you, she'll tell you all about her accomplishments. She wants you to know that she's a catch, so she's trying to spell it out for you. She wants to prove herself to you, so that you see just how amazing she is.

Teasing is a great way to flirt. If she's always tickling you and playfully making fun of you, she has a crush on you. Make sure you tease her back so she knows that you're interested, too!

19. She Shows Signs of Jealousy

Do you see her staring from across the room when you're chatting with another girl? Does she always insult the girls that you bring up in conversation? If she acts jealous whenever other girls are involved, she wants to be with you.

Girls think that asking a guy for help will boost his ego. That's why they ask for assistance opening pickle jars and lifting heavy boxes. If she's asking for your help with something that she can clearly handle on her own, it's just an excuse to talk to you.

21. She Draws Attention to Lips

If she has a crush on you, she'll apply her lipstick in front of you or touch her lips. It's a subtle way of suggesting that she's thinking about kissing you. So if she won't stop drawing attention to her lips, get ready to pucker up.

When you go to sit on the same couch, does she sit at the opposite end or cuddle up right beside you? The closer she sits, the more she likes you. It's one of the easiest ways to tell if a woman is interested in you.

Does she know your birthday and the names of all your siblings? If she actually pays attention when you talk and remembers the things you've said, she just might have a crush on you.

When you try to tell her friend a story, does that friend claim that she already knows? Women will tell their friends all about the men they like, so if her friends know a little too much about you, she's definitely interested.

25. She's Always There for You

Does she go out of her way to help you out? If she'll drop anything in order to help you, then she probably has a crush on you. Either that or she's just a really good friend. Find out by asking her out!

See? Girls aren’t that mysterious! There are so many ways how to tell if a girl is interested in you, and these are just a few!

Ladies, how do you flirt and let a guy know you’re into him? What do you do to let him know? I'm not usually brave enough to ask a guy out, but are you?

And guys, what do you notice us doing when we’re trying to get your attention?