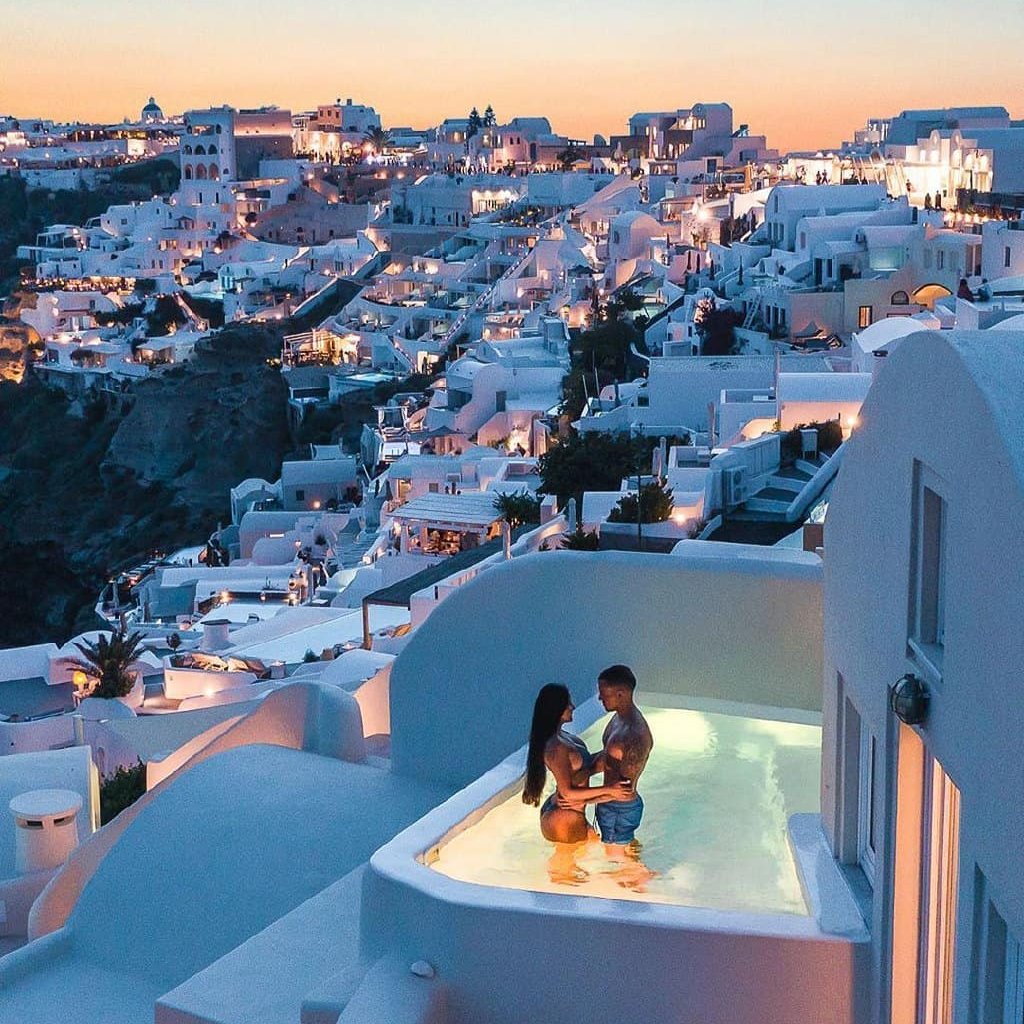 There are so many ways to tell if your crush is crushing on you back! Guys like to think that they're being subtle when it comes to girls but we all know they're the worst at that! LOL. Here are some telltale signs that he's totally got a crush on you:

1. You Run into Him Everywhere

I mean, everywhere. Outside your class after English Comp. At the grocery store. At the coffee shop. At Home Depot. At the mall, where you work. If you’re seeing him everywhere, he may be trying to make YOU notice HIM. Yup, he's got a crush. Smile a little. It will drive him crazy.

Little gestures can mean a whole lot. If he's leaving you notes on the windshield wiper of your car, meeting you at your locker after class, or just trying his best not to be nervous around you, yeah, he likes you.

This means he’s looking at you a lot. The next time you catch him looking, smile. He’ll probably either smile back, or blush a little because he got caught.

He tells you that you have the prettiest smile, the shiniest hair, the nicest smile, he loves that skirt. If he pays you a lot of sincere compliments, that’s another sign he likes you.

5. His Friends Know Your Name

He wants to know your opinion, your likes, your dislikes. If he asks a lot of questions, rather than just talking about himself, that means he wants to get to know you better and that he likes you.

Asking you questions is a good sign but what's even better is when he remembers everything you said. He's already shown that he has a genuine interest in you but you'll get further confirmation of this if he remembers all the little things you tell him like the name of your first pet, your favorite color, etc.!

8. He Comments on Your Facebook/Twitter — a Lot

If he follows you on Twitter or always leaves a comment on your status on your wall, he likes you, and he’s not afraid who else knows it.

9. He Invites You to His Game

If a guy likes you, he’ll want to show off. If he’s in a band, he’ll invite you to a show. If he plays sports, he’ll ask you to his game. Cheer the loudest and he’s yours.

10. He Makes an Effort with Your Friends

If he takes the time and effort to chat with your best friend, he’s probably just trying to find out more about YOU. Perfect! You can always find out exactly what he said later. What else are BFFs for?

Body language can tell you everything that you need to know. If you notice that he mimics your own body language, it means he’s trying to connect and is completely focused on you! Other things to look out for is if he maintains eye contact and leans in whenever he's talking to you. That shows that's super comfortable around you and feels safe with you!

One of the most obvious signs that a guy is into you is if he tries to make physical contact! This could mean pulling you in for a hug every time he sees you, putting his arm around you, or trying to hold your hand when walking down the street or school hallway! He clearly wants people to know that he's interested in you!

If a guy is really into you, he'll make it his duty to find common ground with you. Having the same classes isn't enough, he'll try to connect with you on different levels! This could mean that he'll finally start listening to that band you love or watch that rom-com he swore he'd never watch. Whatever it takes to spark up conversation!

BINGO! This is the best way to tell if a guy is interested. Why else would a guy ask you out? And if he is too shy to make the first move, go ahead! You can do the asking. If he does like you, and you like him, enjoy the thrill of the chase. Sit back, relax, and flirt a little. It’s just a matter of time.

Are there any other ways to tell if a guy is interested? Please, let me know!