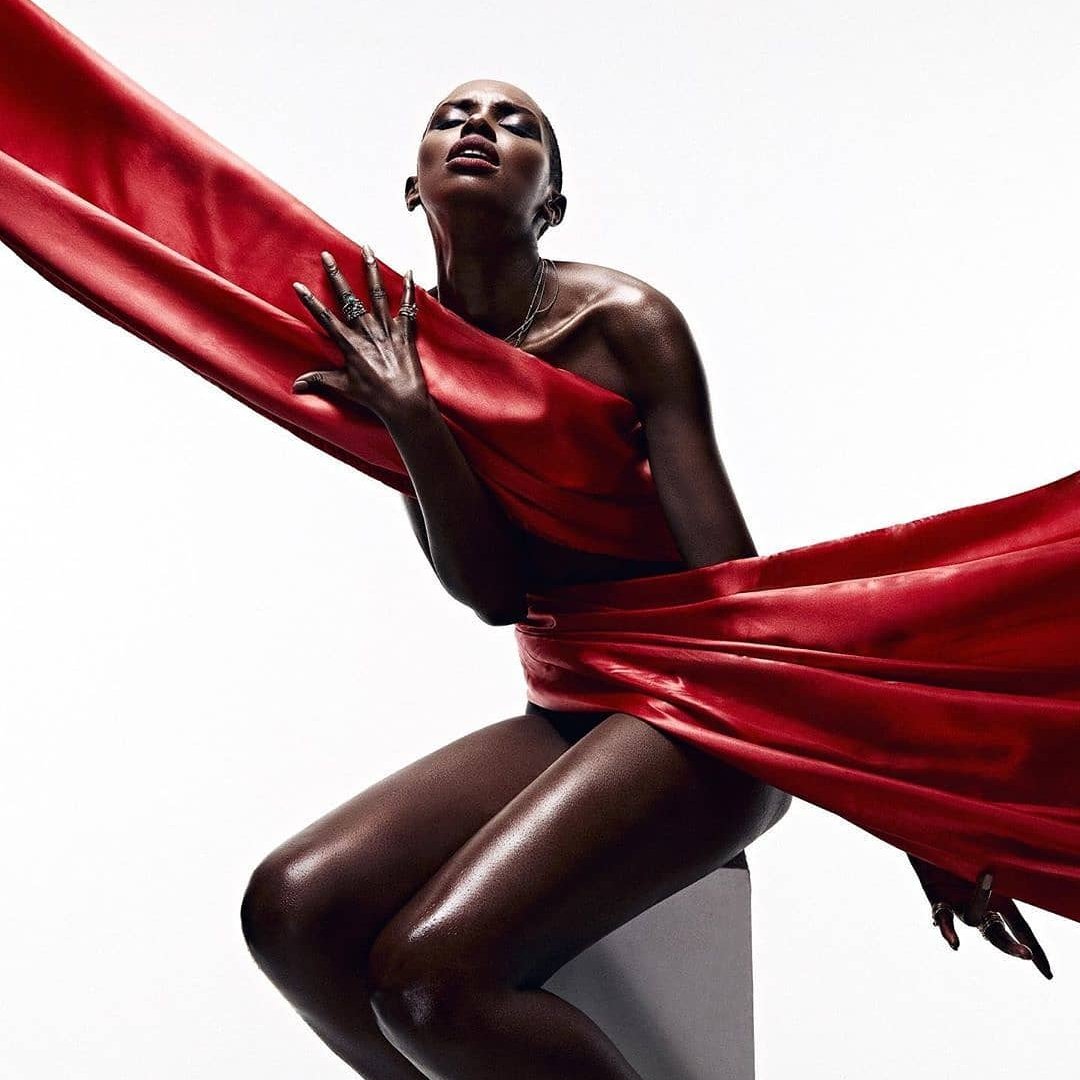 Nowadays, diabetes is a common condition that affects millions of people all over the world. It isn't just adults who are affected either — there are children that are diabetic as well. I feel there are some very important facts that should be known about this illness, so I've listed the top ten facts below.

1. It is Linked to Obesity

I read that there was a study done at the University of Pennsylvania and the team found that there is a hormone in the body called resistin. This hormone is produced by the body's fat cells. Scientists feel it evolved to help humans and other mammals to survive bouts of famine. Resistin actually tells cells to resist the insulin in the body, which eventually causes the person to become diabetic. So, the more fat cells a person has, the more resistin the body is producing and the greater your chances are of getting diabetes. I know sometimes it isn't a matter of choice but try to avoid obesity to your best possible extent.