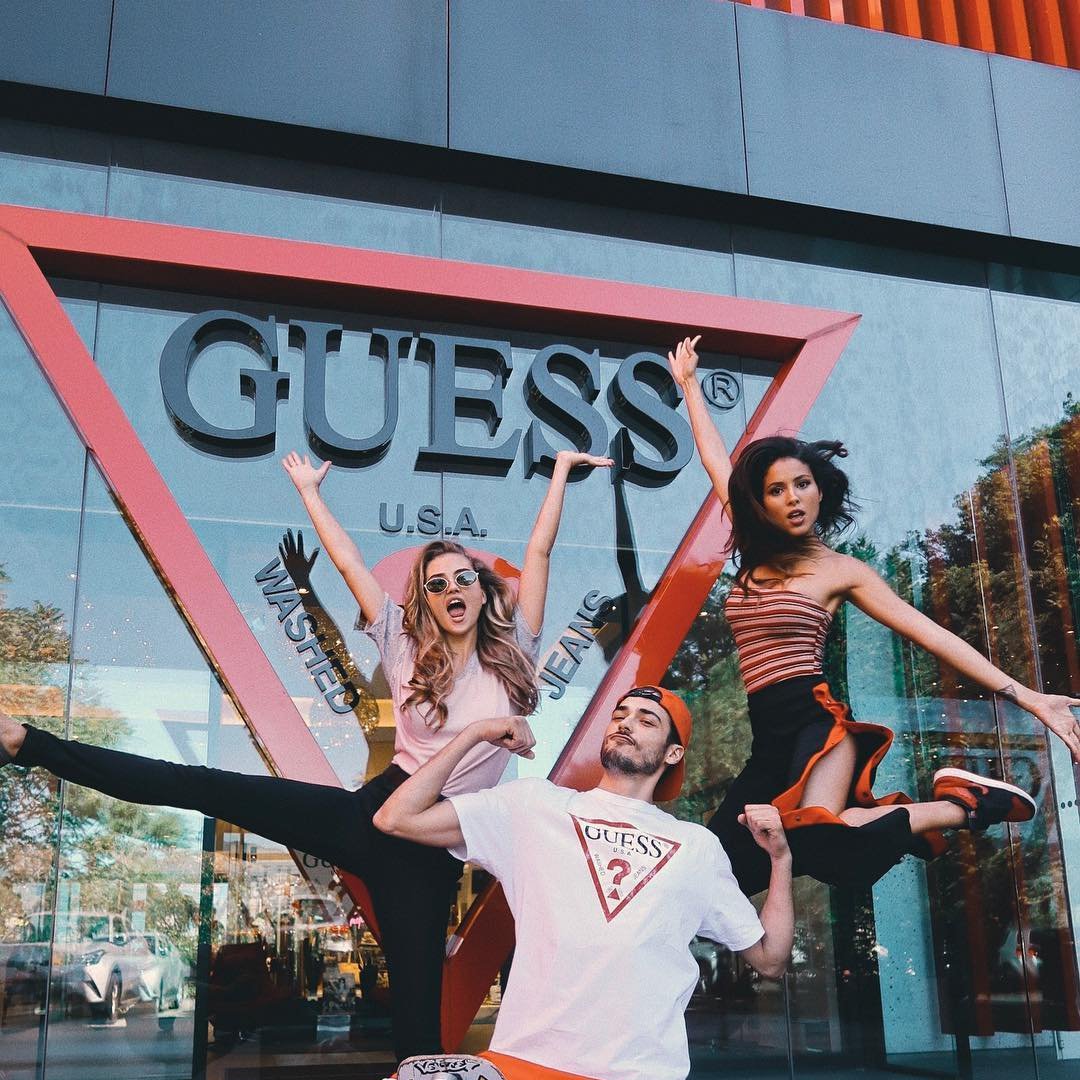 Oh yeah, you have to love the president, right? I know, but I’m not here to bring him down – instead, I’m here to give you 8 facts about President Obama. Are you ready to learn more about the President of the United States of America? Of course you are!

What was the Grammy for? It was for the audio version of his memoir titled “Dreams from My Father.” Do any of you remember when he won this Grammy? Did you think he would go on to be president of the United States?