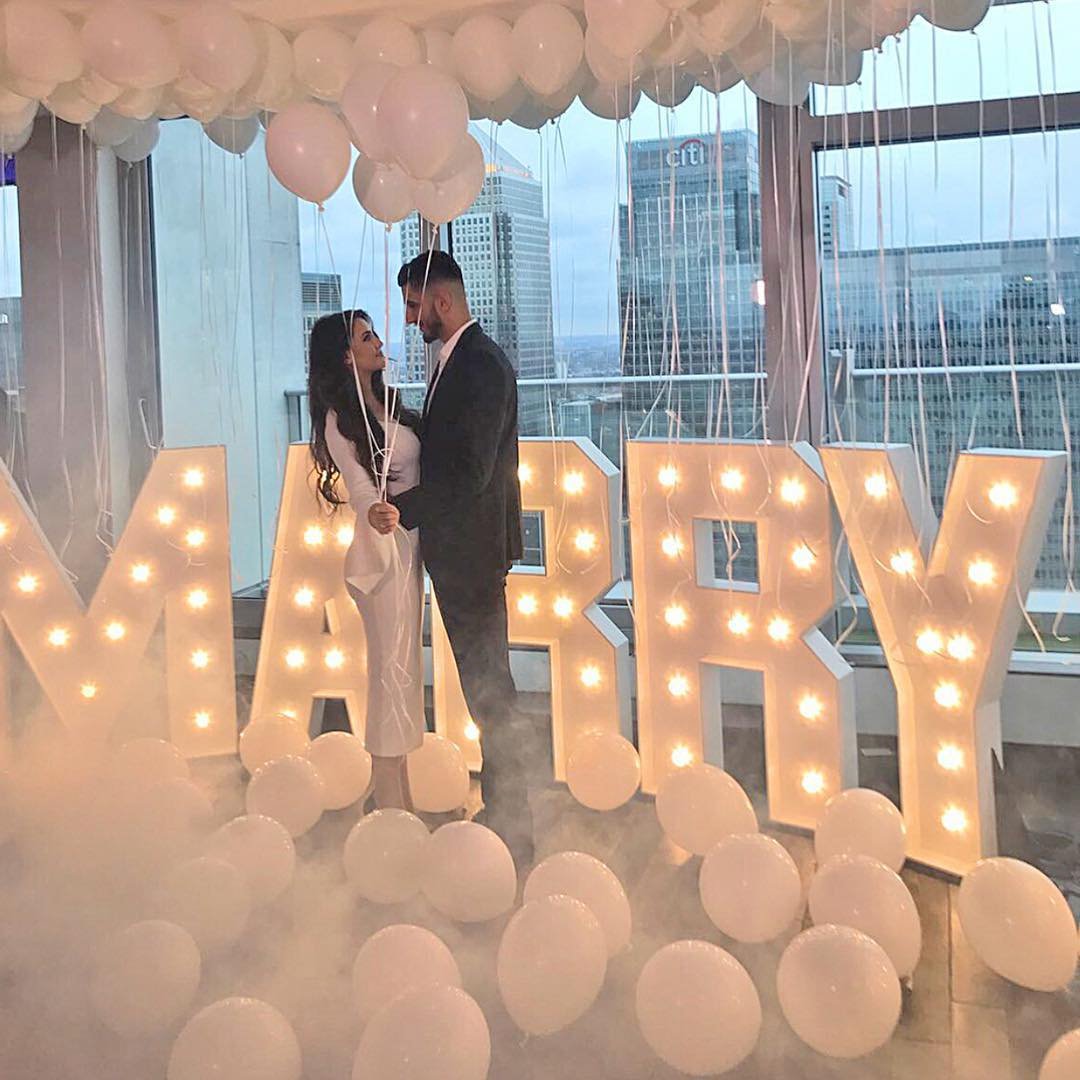 I don’t know at what point club songs started making their way onto wedding playlists but it’s a trend that must be stopped. Maybe we can blame the Village People. I mean, sure, it is a celebration and you want to get everyone dancing, but there are some songs that just aren’t meant to be played at such a fancy event. Some songs make you’re special day exactly what you don’t want it to be, tacky. Here are tacky songs that should stay far away from your wedding

I’m going to be honest here, the Black Eyed Peas don’t have a single song in their catalogue that is appropriate for a wedding. They just don’t. I know you’re going to try to come at me with “Let’s Get It Started” (which is actually called Let’s Get Retarded), that Pump It song and their new one I’ve Got A Feeling. Just don’t - you won’t win this argument.

When Kanye isn’t using his massive ego to make a huge fool of himself, he’s making music. Good music - the fun stuff that gets you dancing and ready to have a good time. This song included. What makes it wrong for a wedding though? Just listen to the lyrics. I rest my case.

You’d think that this wouldn’t require much explanation, but if it has to be said, well then you know someone has done it. I can’t think of any instance in which this song SHOULD be played.

4. Waking up in Vegas – Katy Perry

It’s obvious that this song is out, or at least should be, because calling your wedding a mistake at the reception might not be the best idea. Don’t even think about I Kissed A Girl and while we’re at it, let’s throw in Hot N Cold too.

JT did bring sexy back, but I don’t know how much of it he should bring to your wedding? Skip this tune and go with another one from this soulful crooner.

Just picture it, the bridal party has been drinking, you yourself have had a few glasses of champagne, you’re feeling good and then this song comes on. Be amazed as tons of drunk people flash everyone – and I can assure you it won’t be with their cameras

I’ll admit that it would be really fun to watch the groomsmen attempt to do the signature Beyonce booty dance, but don’t you think that’s something your grandmother might want to miss out on?

You look really amazing in your dress, you’re makeup is flawless and you’re glowing. Let’s not take all of the attention away from you by flooding the dance floor with your single cousins in dresses that are way too short as they dance to this number.

Lyrics aside, you’re going to want to skip Kesha’s repertoire. Do you really want to hear “errybody getting crunk” over loud speakers when you’re wearing a stunningly gorgeous dress? It goes passed being tasteless and settles in annoying.

Lady Gaga is right up there with the Black Eyed Peas. She doesn’t have a single song you should play at a wedding. Just Dance mentions being too drunk to even remember what has happened. You want your wedding to be remembered, not forgotten!

You’ll notice that most of these artists are habitual offenders. I’m sure that if you try really really hard you can come up with some fun dance songs to get your guest moving without making your new mother-in-law blush. Are there any songs you’d rather not hear at a wedding?