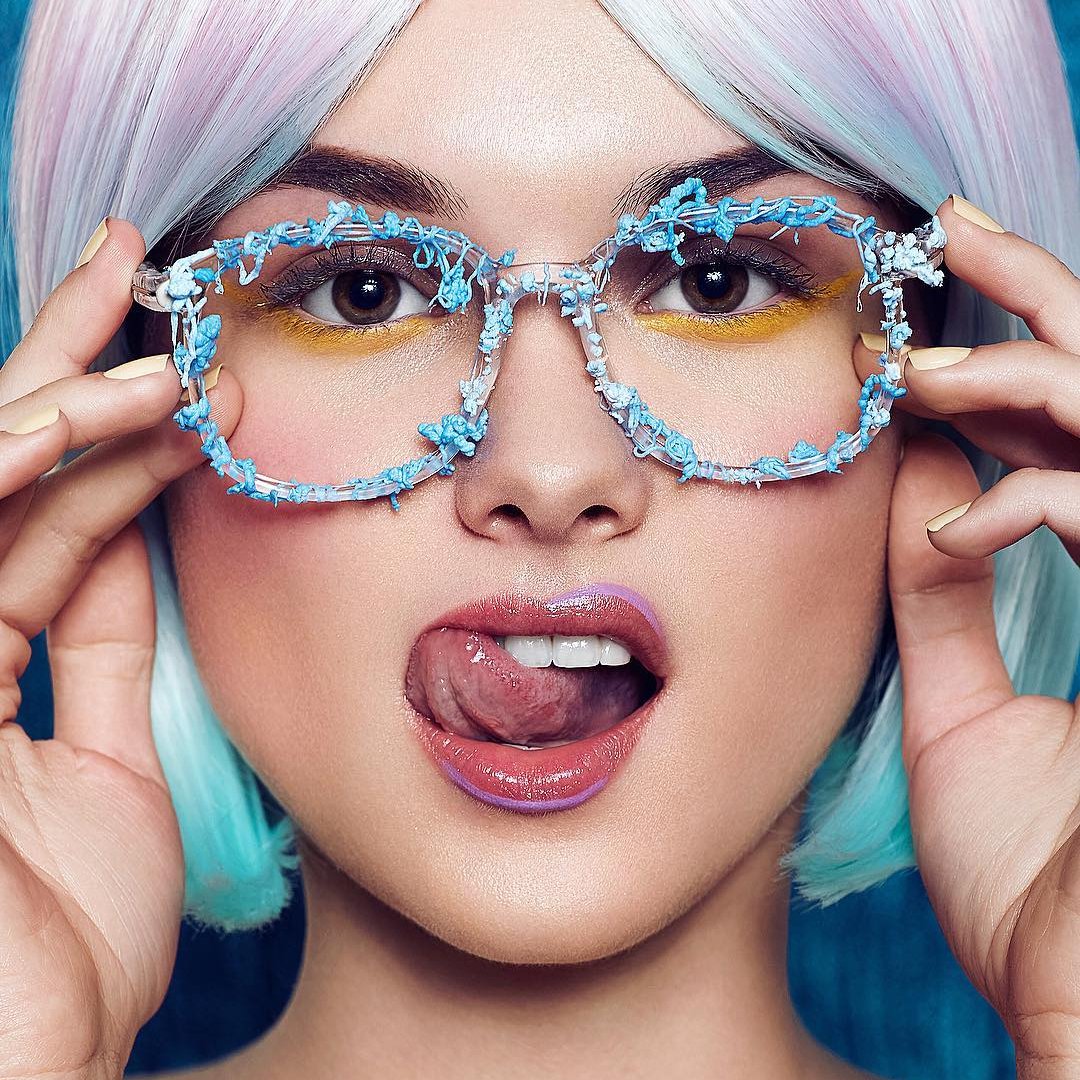 People are always searching for the best pick-up lines and Tinder openers to stand out and find someone special, so I've listed 12 that often work. There are plenty of cheesy ones out there and ones that will provide a possible chuckle, but I chose pick-up lines that are more of a type of ice breaker as well as unique enough to get someone's attention. These are for a man or a woman to use and should help get the conversation going.

1. Where Does Your Name Originate from?

This is a line that you can't throw out to someone if you don't even know their name, but using this Tinder opener should be for someone who has a very interesting name and that you are fairly certain there's a story behind it. People with uncommon names will usually enjoy a conversation that starts with this question. Many individuals like talking about the story behind their special name. If your name is an uncommon one as well, then this should turn into a great conversation.

Many men use this as one of their best pick-up lines, but it actually works nicely when you think you may have seen the person before. College students can use this Tinder opener when they think they've seen someone around campus that they're seeing online.

3. If You Had the Choice of One Place to Travel to for a Week, Where Would It Be?

I don't know if I would simply walk up to someone and spout this question off, but I would definitely say it to someone who I've been chatting with for a bit. There are some lines that need to be timed, in a sense. This, I feel, is one of those types. This would be a great ice breaker if the usual friendly openers have been exhausted but you don't want the conversation to die there.

People often enjoy chatting about things that make them happy. If you ask this question as a Tinder opener, very rarely will people snub you and not answer at all. This is usually a valid question and will often get you the same one in return. It can also get you talking about other things as well and can end up in a very enthusiastic conversation between the two of you.

5. Simply Introduce Yourself and See Where It Goes!

There's nothing wrong with introducing yourself to a person, as long as you don't jump right in their face and do it. Most people have certain distance that they like to keep between them and a person they've just met. This personal bubble varies in size between each person. If you burst this bubble right from the start, you might be regarded as being too forward. This is a good way to scare someone off that you've barely met.

This doesn't have to be an elaborate comment. You could say something about the town or campus, the local restaurant you hang at, or something that could easily lead to further conversation. It could be a simple question to find out if he/she is enjoying living there. If it's a bigger college or university, chances are they might not be from around there. Very rarely is this question answered by a simple yes or no. People will often embellish a bit, especially if they are excited or perturbed about something that happened recently.

7. Ask How He/she Feels about a Popular Current Event

It's hard to know if the person you are trying to converse with is up to date on current events or not. One of the best Tinder openers can entail finding out how much television this person watches or if they are even interested in what the newspapers are printing about a current happening. Be sure you know what you are talking about before you pose this question; there's nothing more embarrassing than having the other person start babbling about every aspect of this event, while you sit there and look oblivious.

8. Got Any Plans for the Weekend?

Be sure your timing is right on this one. If your intentions are merely to strike up a conversation and you have no intention of asking this person out on a date, then you need to be careful when you ask this question. It's a terrible crush to the other person who feels hopeful that you are going to ask him/her out on a date, when it turns out that you actually were just spouting off questions to start a conversation. On the other hand, if you really want to ask this person out, then this is a great question to ask.

This is one of the simplest Tinder openers ever but it works just about every time. Be sincere when asking it though. You just might end up getting a lengthy response back- a much, much longer one than you had anticipated. Sometimes people were just waiting for someone to ask this question so that they could talk about their feelings. You need to be ready for this. Also, make sure you are able to have an interesting response if the questions is posed back towards you. If you don't, the conversation may die right there.

10. Pick Something Intriguing about the Person and Comment on It

Try to come up with something original on this one, not those corny lines that people tend to throw out every now and then. You know the ones; 'You must be tired because you've been running through my mind all day'. Those usually get groans. You might get an occasional giggle, but it will be more of a pity giggle. Eyes, hair, clothes, and a person's smile are usually safe to comment on, without seeming offensive. Heck, even picking out a particular interesting point in their bio or the background of a picture (like if they're hiking and you notice something) will typically generate a response because it shows you're paying attention.

While these are simply my opinion of Tinder openers that are excellent for leading into a lengthy conversation, I'm sure there are plenty of others. Many people have ones that they consider to be standards for any occasion. Do you have some that work well for you?