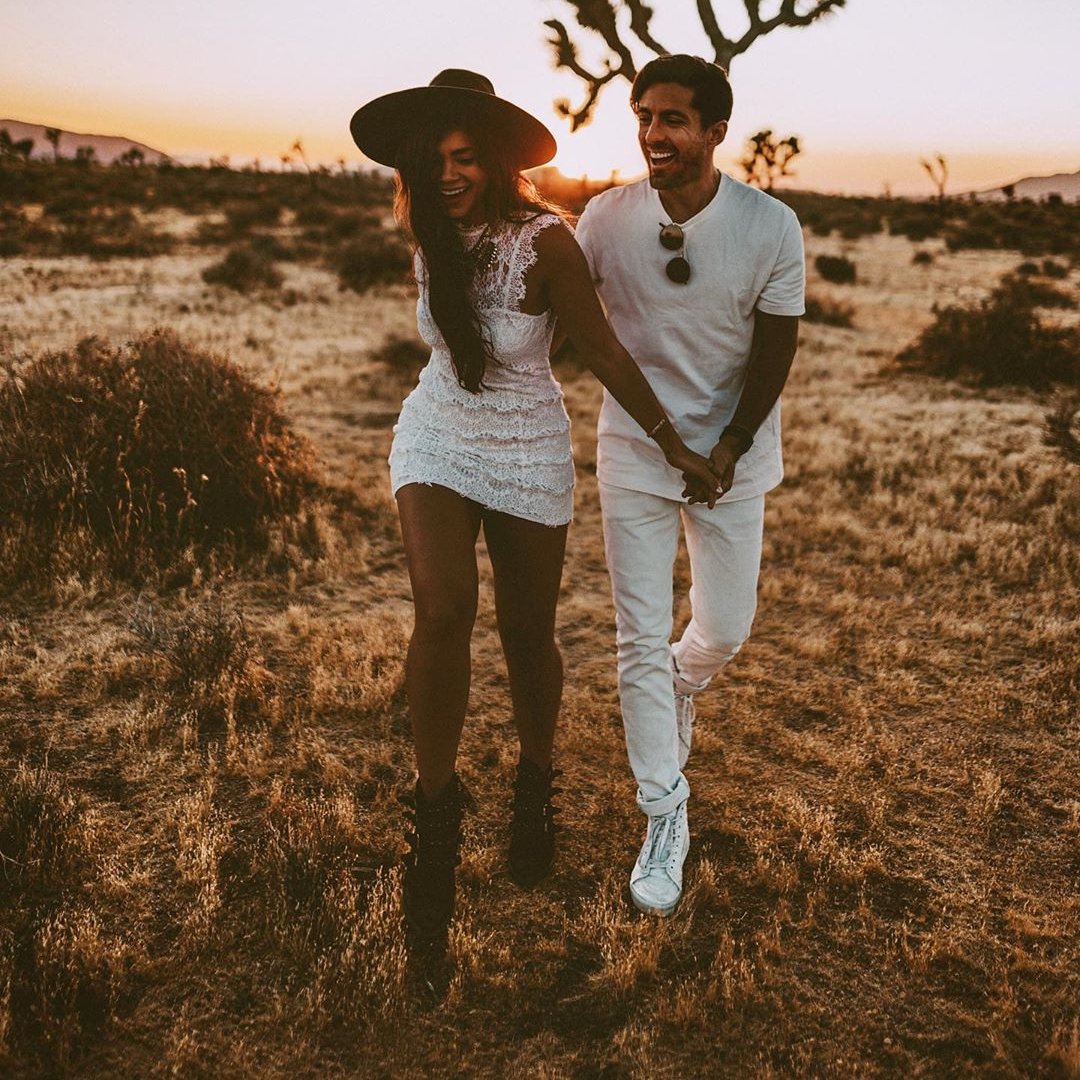 Mainly, I base my blogs on girls and girl products. However, I understand that guys, just like girls, are always in need of advice, especially when it comes to the dating life. This blog is mainly aimed at teenagers, however, this will work for adults as well…

So, girls (and guys), why should you waste your time on someone when they like someone else? We know, you may think he is Prince Charming or The Most Beautiful Girl Ever and you two are meant to be together, but if your crush likes someone else, then you may want to think twice about what you are doing as you do not need to deal with heartache over someone that is “just not that into you.”

Oh, did you just say that you do not know if he or she likes someone else?

When you are in school and you come across your crush walking in the hallway, what is he/she doing? Are they looking at another person past you? If he/she is looking at you, then this is a good sign. However, if they do not even notice you are in the world and is looking at someone else at that moment, then that is a bad sign.

Does your crush ever stare at you as you are in class? If he/she does not talk to you when they sit next to you in class and they talk to the other guy/girl next to them, then this is also another sign that they are not into you like you are into them.

Does your crush pay you any attention at all? When a crush does not pay attention to you, then this is definitely not a good sign. Especially if they are paying attention to someone else.

4. Talks about a Girlfriend

Does the crush talk about their girlfriend or boyfriend a lot? This is also a sign that they like someone else.

Does your crush know you like them, but still stays away from you with someone else? Again, this is no good.

Is he or she starting to put a lot of time into their outer appearance, but you can tell that it is for someone else. (on this one, you can just tell).

Do they hang out with the other person at all times of the day in school? This include class, lunch and before school.

Have you seen your crush with someone else in public and you know for a fact that the “someone else” was not a family member?

Have you asked your crush out, but they told you no? If so, then obviously, you should just move on and stop waiting around. If it happens in the future, then it happens.

10. Looking for Someone else

When you are in public hanging out with your crush, are they constantly looking behind their back as if they are looking for someone else other than you?

Do they constantly avoid your calls, but does not avoid your friends calls?

Does he/she sound like they are hiding a secret when you are spending time together? This will include stuttering a lot when they normally would not.

Is your crush one of your good friends and has told people on many occasions that you’re, “Just Friends”? Chances are he is into someone else and doesn’t want to ruin the friendship you already have.

Do you watch the ABC Family show, “Twisted”? Well Tyler recently asked Danny if he and Jo were an item, so Danny said they weren’t and that Jo was like a sister to him. Oh, what a blow to sweet Jo’s heart that was! Jo had a crush on Danny and really thought there could be something between them, but when she heard him say she was like a sister, she knew it was time to move on!

16. Asks You for Dating Advice

This can either go two ways, he may ask you for dating advice because he likes someone else, or he likes you. If you’ve already seen some of these other signs that he likes another girl, then he is probably asking you about her. On the other hand, if you don’t see any of these signs, he may be asking you dating advice so he can get to know more about you!

17. He Suddenly Has New Interests…

Didn’t he just say he hates country music and now he’s asking you to keep Luke Bryan on the radio? If your crush suddenly has new interests that he used to put down or never talked about before, signs are he likes someone else who enjoys these interests as well.

18. Texts or Talks on the Phone More

Is his phone constantly buzzing from all of the text messages or phone calls he’s been receiving lately? If he isn’t usually the type to text or talk on the phone all day and is now, well you might want to look for a new crush!

If your crush starts saying things like, “Why is she with him?” or “She can do so much better!”, it’s a sure sign that he is jealous and really likes this girl. That being said, if you still want to give it a try, give him some time to get over her before you let him know how you feel.

Alright, girls and guys, I just gave you nineteen signs to watch to know if your crush likes someone else. If you find that your crush does like some other person, then you should just move on.

However, if the two of you are dating, then you do need to make sure it is the fact that they like someone else and is not just something bothering them (not pertaining to you).

Also, when you hear rumors, you should know that school relationships are harsh as there are many that will try to break the two of you up. Do not go off of the deep end over those rumors until you have spoken to your crush about them (or in some cases, have let them get to know you better). It’s a tough world out there and you will go through some heartaches, so don’t let this get you down.

There will always be someone great out there waiting for you …