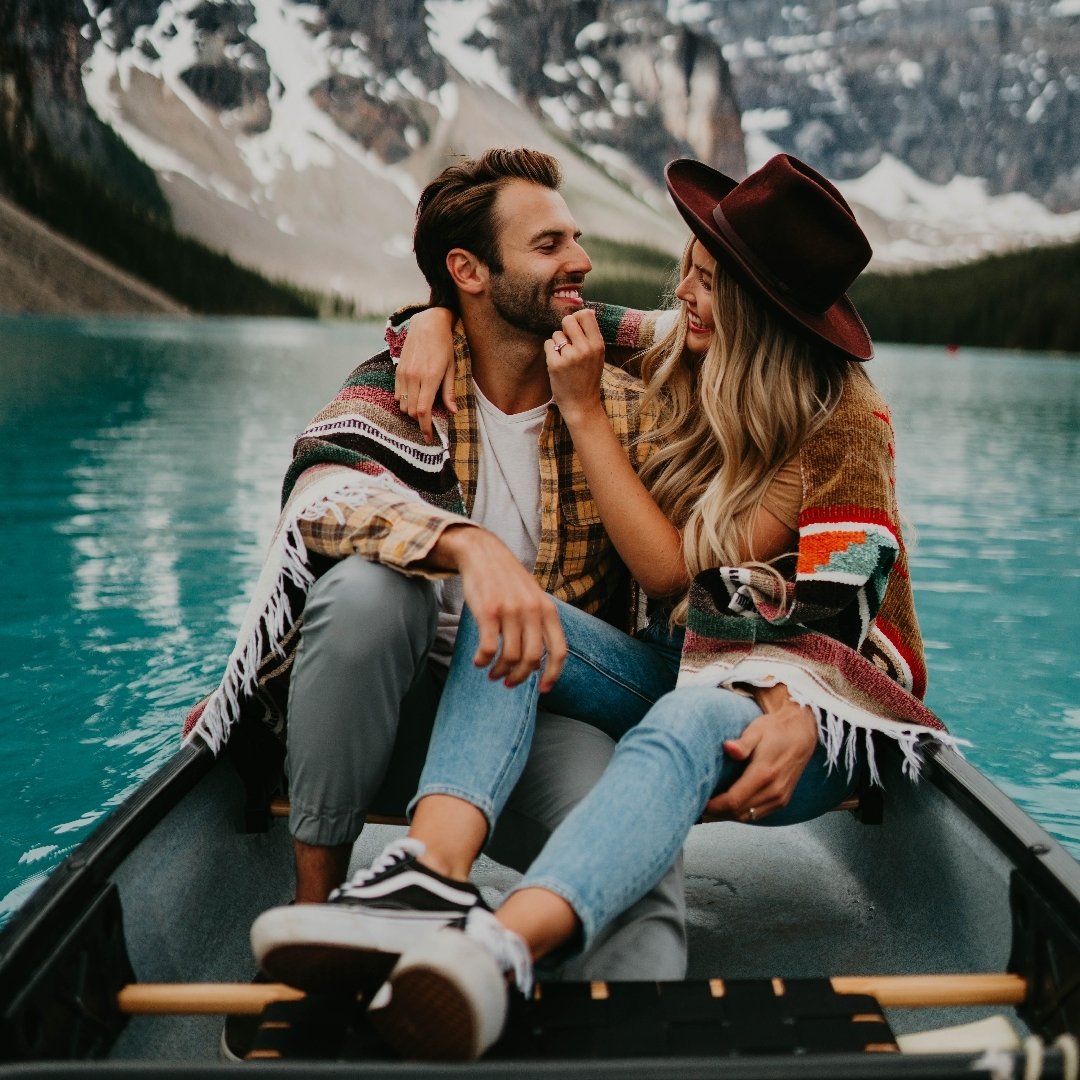 Wondering if he’s the one? Well, if you want to be absolutely certain that you can take the next step, then here are 13 signs to look out for to check if he’s ready to commit!

If your partner is expressive about how much he loves you and seriously talks about how much he wants to be with you, that’s a really good sign! Lucky you! Most relationships don’t get this far! Speed Dating Expert said: When A Man Wants To Become Your Husband, He Starts Acting Like Your Husband. When a man is ready to commit — as a boyfriend or husband — you will know it because he will simply start acting in that role.

By now, you know just about everyone he associates with! He doesn’t want to keep you hidde* like a nasty secret. He’s confident that you’re the one he wants to be seen with.

3. Availability is the Key!

No matter how many times you call him in a day, he loves talking to you. That means he is ready to invest time - no matter how much work he has! Of course, don’t go overboard with your calls!

4. His Plans Include YOU

When he talks to his family or friends about his weekend plans he almost always talks about you! You are a vital part of his life - and he wants the world to know it! Wee, 20 yrs old student from Malaysia, said: When he switches from "me" to "we", that's a sign he's commiting to you at a deeper level. If your guy is all "I", "me", and "my" instead of "we" and "us" in conversations after you've been dating a while, his mindset is still in single guy mode.

5. No Guessing about the Future

When he discusses his future goals and plans he certainly has you in mind! So if you hear him using the word ‘we’ - you know you have your man forever! If he sees a future with you, then that’s half the job done!

Well, that’s his way of finding excuses to be around you. Now if this goes on well beyond the first year of dating then you’re on safe ground! He’s really ‘into you’ and that’s good news!

He shares his innermost secrets and thoughts with you. You’re his confidant and best friend. He trusts you with his life. When you don’t have to pry out information, then you know this guy really wants to be candid with you.

If your man goes the extra mile to find out what you like to eat, which movie you like to see, what kind of clothes you like to wear - then he’s really interested! Let him pamper you so give in and enjoy being treated like a queen. Mate Famber said: A commitment-ready guy is going to ask your opinion, consult you about decisions he needs to make, and has the ability to meet you half-way.

9. He Respects Your Decisions

If you say ‘Honey I don’t like to watch football on TV’ and he respects that, then you know he respects you as well. Respecting for your partner’s decisions are vital for a steady commitment!

10. He is Secretly Checking Your Ring Size!

Here is the clincher! Do we need to say it? There’s definitely marriage on his mind! If he’s checking your ring size it means he will propose - very soon!

11. He Invites You to Family Functions

If he includes you in family holidays and other special occasions, it's probably because he sees you being around for a very long time. He wouldn't want his family getting close to you if he thought otherwise! If his family already sees you as part of the family, then a marriage might be coming soon to make it official!

12. He Has Married Friends

This might sound silly but you are who your friends are, right? If your man is constantly surrounded by single friends, he might not want to give up that lifestyle anytime soon. However, if his network of friends includes mostly married men, he's going to feel more comfortable making that leap himself.

13. He Wants to Move in Together

If your relationship is just getting to this point, it's a good sign. Nothing says commitment like wanting to share your space with someone! For many guys, moving in together is like the "dress rehearsal" before married life. Show him how awesome it'd be to have you around all the time!

So now you have it - the 13 signs that show he is truly committed. Enjoy the romance! Savour the excitement. This one’s meant to last a lifetime!