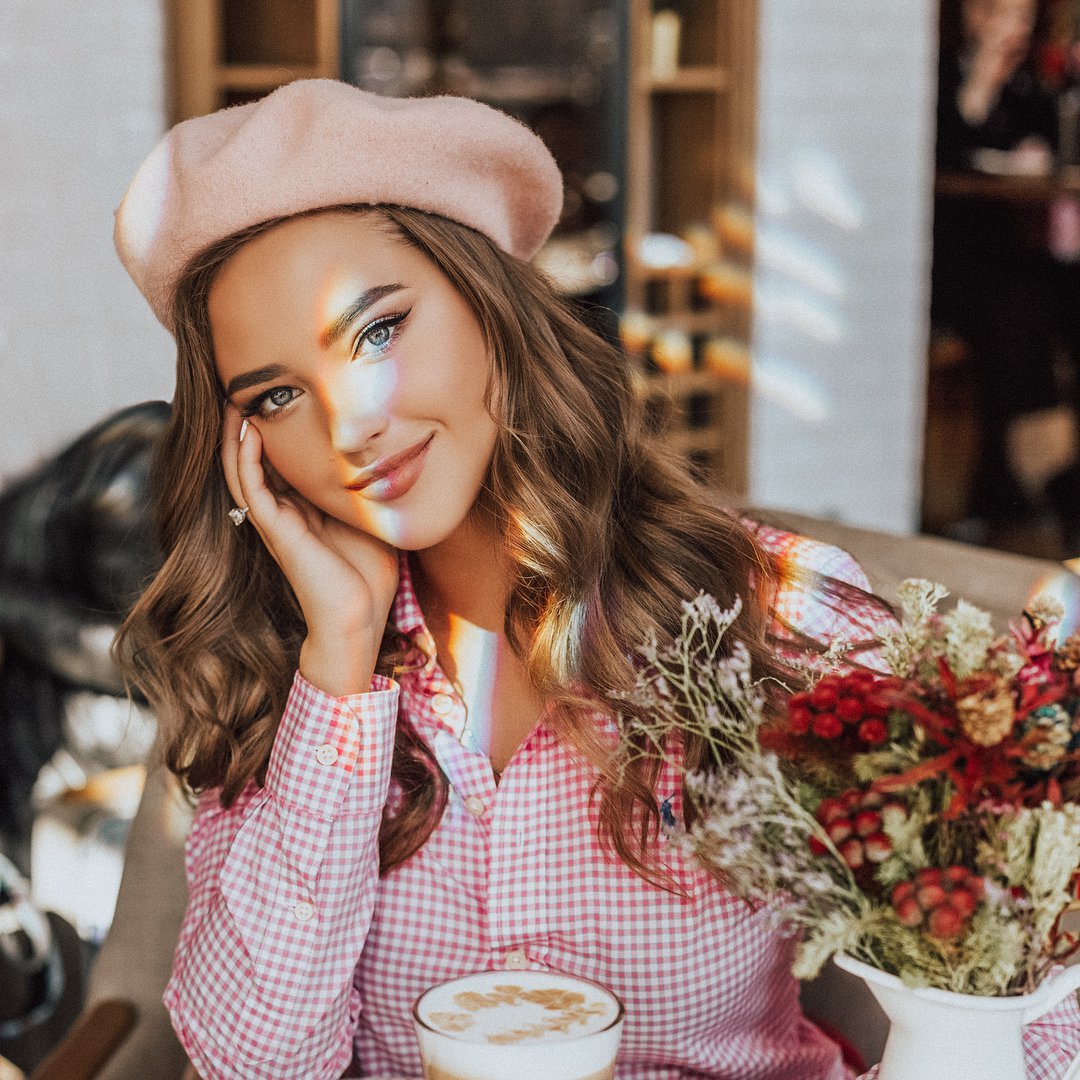 1. He Remembers the Little Things ...

From exactly how you like your coffee to your desire to find another Raggedy Ann doll, he brings these things up in your conversations because he actually listens to everything you say. Not only is he paying attention, he’s also trying to find ways to realize your desires. That’s one of the key signs that he’s a long term boyfriend

When you have in-depth conversations about relationships, he says a lot of things that you want to hear. It’s when he talks about loyalty, however, that you really begin to appreciate him. He refers to third parties trying to interfere in the relationship as parasites and goes on and on about how unforgivable cheating is. He makes it clear that that type of betrayal is unacceptable, which puts your mind at ease.

He’s tight with his own family and cherishes his mom in a healthy way. When it comes to weekends, he’d prefer to hang out with family, rather than party up a storm with his friends. This behavior is indicative of what he foresees in his own future. A man who loves family wants to start one of his own and there’s nothing sexier than a family man.

It’s like any other night and the two of you are watching TV in the living room when all of a sudden, he makes a comment about what you’re watching that’s so funny, you spit out your wine. So when the passion starts to wane somewhat or you’re down in the dumps, this is the man you want to have by your side, making you laugh for all your days.

5. He Drops Everything when You Need Him ...

If he’s standing atop a mountain getting set to paraglide and you call, crying, and tell him that your dog just died, he’ll hop into his car and make his way to you as quickly as he can. He’s your rock, your safety net, the one you can rely on when the chips are down. When your man becomes your sanctuary, you know you’ve hit the jackpot.

You’ve been with a few guys and some were hits and some were misses, but this guy hits a grand slam every time. He’s attentive, takes his time with your body and makes you feel like you’re the sexiest woman on Earth when he makes love to you. The two of you are like a hand and a glove that fit perfectly into one another. And while some nights are gentle and sweet, others are rough and animalistic. It’s always something new when the two of you have sex.

No matter the situation, he will never cower into a corner and wait for the trouble to pass. He protects you like a gentleman and puts you first every single time. Whether it’s a guy who’s harassing you at a bar or strong winds that seems to be pushing you to the ground, this guy always shows you that he’s got your back.

Most guys will tell you they’re honest, but when it comes down to it, they’re just telling you what you want to hear because they want to avoid trouble. The honest guy is the one who tells you the truth even when it hurts. He’ll tell you that you’ve gained weight when you ask and he’ll be honest about the fact that he finds other women attractive. His intention is never to hurt you, but to help you understand that while the truth is not always a fantastic thing, it is a necessary thing.

Given the choice of hanging out with the boys, his family, with you, or even alone, he always

wants to be around you. He not only adores you as a girlfriend, but he appreciates you as a friend. You’re someone he can confide in and be himself around without worry. He trusts you wholeheartedly and enjoys your company immensely.

You could be arguing that the world is flat with everyone you know and even though he knows you’re wrong, he will never take someone else’s side in public. When you’re out together, he’s your rock and will never make you feel alone or stupid. He will, however, let you know he disagrees with you in private (see, he’s honest). But when you’re out and about, there’s nothing you could do or say that will make you wrong in his presence.

When he tells his parents he is starting a new holiday tradition with you and your family, you know he is ready for a commitment. He is letting go of old traditions and starting new ones with you. This is a very big step for him, so be sure to take notice!

He recently received a family member’s wedding invitation in the mail and asks you to be his plus one. This is a very big step. He is finally ready to introduce you to his extended family, even his grandma Betty, who is constantly asking him when he’s going to settle down! He could have chosen to go alone and not deal with all of the stress of everyone asking about you, but he chose to ask you to be his plus one!

That moment when he isn’t afraid to get emotional in front of you is the moment you know he is a long term boyfriend. Even if it’s just a few tears while watching “The Notebook,” showing his softer side is a sign that he wants to show you who he is, and a sign that he wants you to see all of him.

When a guy starts to tell you about his past and shares his secrets with you, he is opening up to you and trusts that you will keep his secrets. This is a very good sign that he is ready to become your long term and even life partner.

Men don’t like surprises and sometimes they forget things like birthdays and anniversaries. So when he surprises you with a weekend getaway, a gift of something you were looking at together, or even a day to the spa, he has really put thought into doing this special thing for you. So take note that he wants to do thoughtful things for you and is ready to make a commitment.

Is your guy ready to be your long term boyfriend? Have you picked up some of these signs lately?