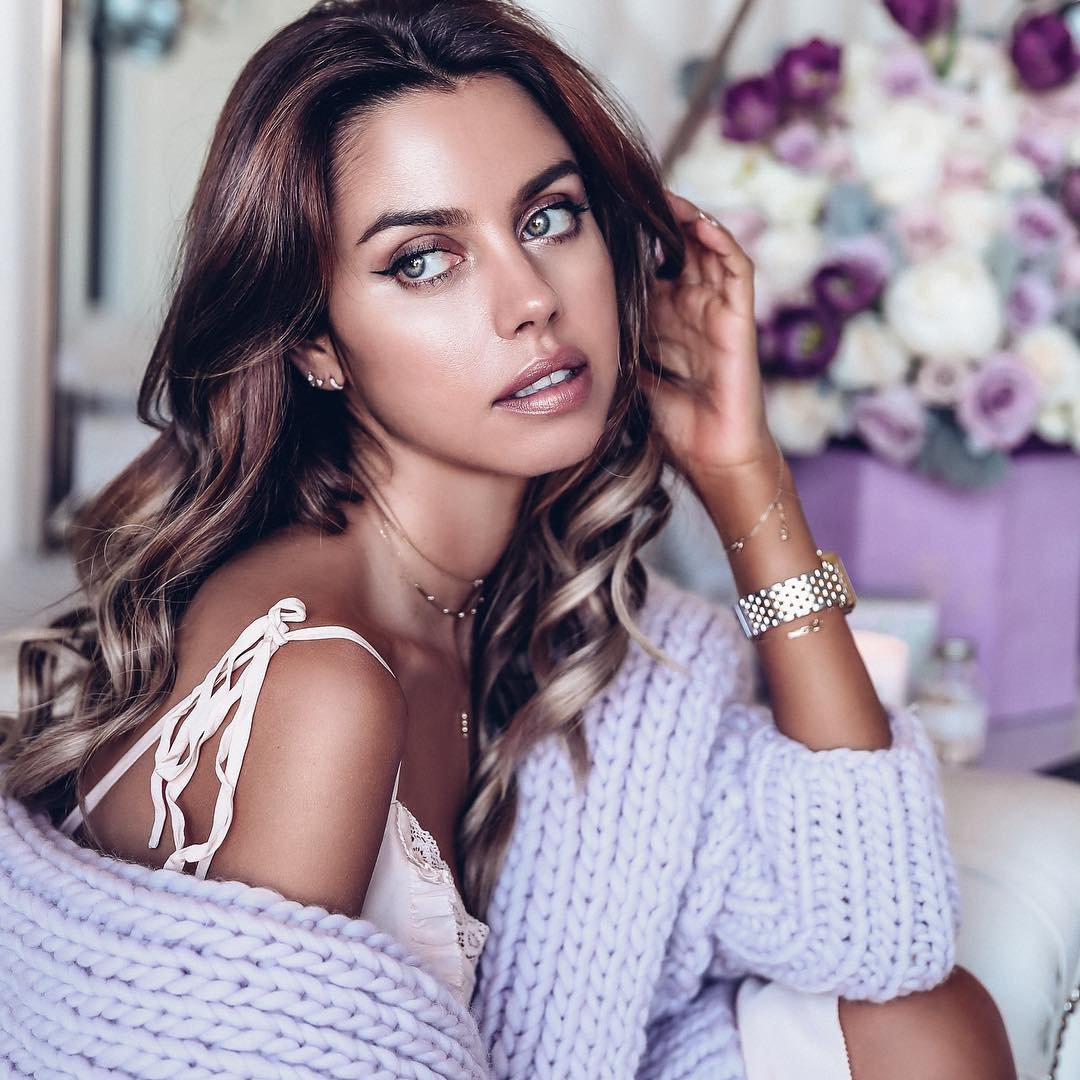 Everyone has at least one photo that is looked back on with a grimace. Whether it’s a picture of you in seventh grade or from just last year there’s one photo where your hair is plain hideous. Of course, at the time you felt the do was absolutely wonderful. I’ll admit, I’ve had my share of bad hair styles and seen tons on my friends as well. I decided to compile a list of the 8 worst hairstyle trends ever and share them all with you.

A little bit of teasing can be tolerable on some people. However, if you aren’t a fabulous runway model with a crazy outfit on, then you might not be able to pull this hairdo off successfully. This style was very popular in the 80s. FYI – this isn’t the 80s! If you’re looking to add a bit of volume to your hair, teasing it to get the desired effect can turn into a nightmare.

This is a style that works great for complimenting a Halloween costume. It definitely shouldn’t be worn with everyday attire. I have to say, if you’re looking to attract a lot of attention, then this is the hairstyle for you. I think it was started by eccentric clothing designers, in order to draw more attention to the models wearing their clothes. Thankfully, I don’t see this trend making its way into the homes of the general public.

When I was little, my parents would get my dog shaved for the summer and it was one of those half-shaved jobs. My dog turned into a combination of fluff and skin. I always visualize my half-shorn dog whenever I see someone with a hairdo that consists of a partial buzz job. I just never understood how women could feel attractive with the upper portion of their head covered with a thick pony tail while the lower section was shaved to the scalp.

Preschool kids might be able to get away with a bowl cut, but adults really should avoid it. Alright, it was very fitting for Moe of the Three Stooges, but he just might be the only adult who was actually able to pull this hairstyle off. Granted, he was a comedian and there’s nothing like a crazy hairdo to make people laugh even more.

4. Long in the Front, Short and Spiky in the Back

I’ve never thought this to be a very attractive hairstyle at all, even on Kate Gosselin. It looks perfect on a Japanimation character, but should be avoided if you’re an actual human being. I did see one of the local elementary school girls pull off a pretty decent rendition once. However, it didn’t look so hot when her mom decided to have a matching coiffure.

This might not be the right name for it, but I don’t know how else to refer to it. Donald Trump will always be the champ at this type of hairstyle and I’ve seen a few women who have tried to take on The Donald’s do. I don’t care if you put cute butterfly shaped barrettes in it; it’s still one of the worst hairstyles ever, in my opinion.

Photo Credit: I am being Nate

Football, basketball, and hockey players shave random shapes, sayings, and designs into their already buzzed heads on a regular basis. It might be great on the field, but I sure don’t want to see it on my mother or my daughter. There are a few designs that are great PR pieces and make for excellent Google images. For the most part, this isn’t a style that should be used outside the sport circle.

It doesn’t matter if you toss in a perm to give your hair more volume with this hairstyle; it’s still the number one worst hairstyle trend that I can think of. I still see a few where I live. They are worn by women who have probably had them since mullets first became popular in this area. Some wear a braid to look a bit more feminine, but the mullet-esk style is still visible.

Now be truthful, you’ve thought at least one of the 8 worst hairstyle trends ever that were mentioned above were once the bomb, right? Did you favor a hairstyle in the past that now makes you cringe when you think about it? Feel free to share your hair horror stories. Just be glad it’s in the past!