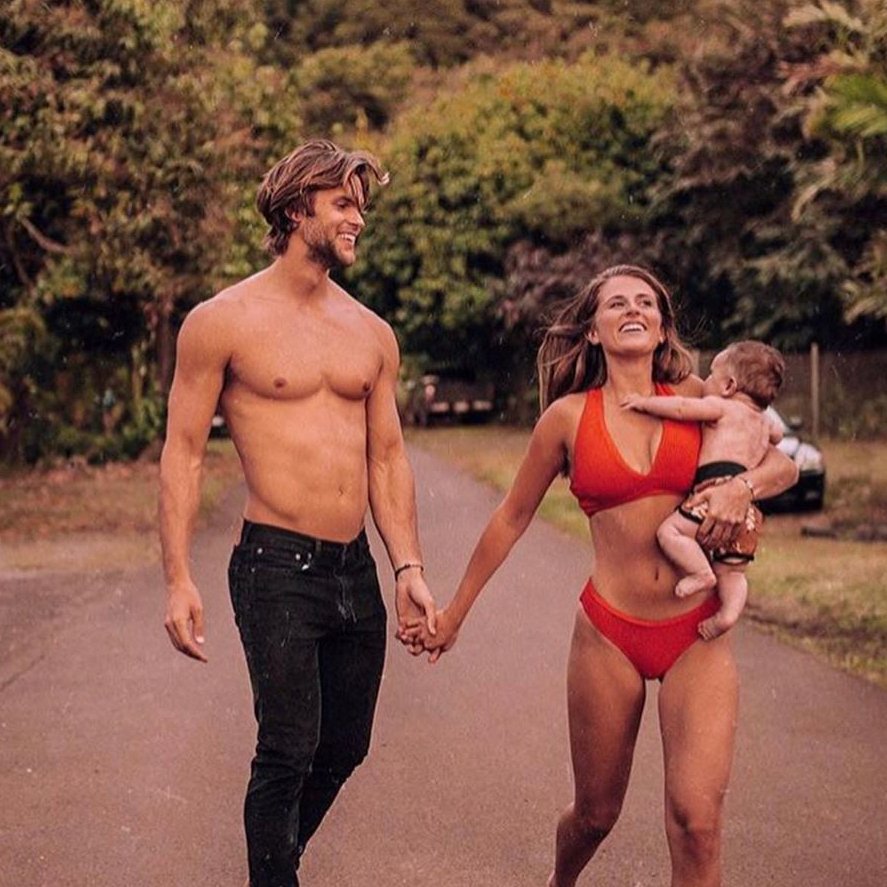 I think that many of the 8 reasons not to hit your kids that I’ve listed below should be common sense. Kids are so precious and delicate as well. They are to be taught the wonders of the world and shouldn’t have to fear their parents. There is already so much going on for them to have to worry about later on in life. Childhood should be synonymous with happiness.

8 It Sends the Message That Hitting is Okay

Children who are hit often become hitters themselves. They tend to think that the solution to a situation is to hit the person causing the problem. I’ve seen parents who tell their child to quit hitting another child as they are in the process of hitting their own child. I always thought this was sending mixed signals. How can you tell a child not to hit when you are hitting them? Parents are supposed to be role models.

7 There Are Other Ways to Discipline Children

Plenty of alternatives to hitting have been devised for disciplining kids successfully. Suggestions are always offered in parenting magazines, from specialists, and people in the education system attend classes that deal with various ways to discipline kids. Some other methods of discipline include; time outs, taking away a favorite toy, removal from a group of friends, or simply having a chat with the child as to what is wrong about his/her behavior. The type of discipline used will depend on the child, since all kids don’t react to the same techniques.

Even if it wasn’t illegal, would you feel more compelled to hit your child? I would hope not. Child abuse laws are in place to protect the welfare of children and to keep them from becoming a victim of something they have no control over. Children are too small to stand up to an adult when there is physical strength involved. Some people feel superior when they can show they are stronger than a weaker person. I’ve always felt compelled to protect the weak, whether it’s a child, animal, or even an adult.

Most adults are a lot stronger than children. Bruises, broken bones, lost teeth and various other injuries are likely to occur when an adult strikes a child. All it takes is one simple swipe of the hand to cause an injury. Many children have even been hospitalized after being hit by an adult. They are a less durable than people make them out to be. Children should be treated like a small care package. They should be protected from injury, not caused injury.

4 It Doesn’t Solve Anything

I never understood how hitting a child is supposed to solve the issue at hand. Parents who hit to prove a point aren’t proving anything, other than they are bigger and able to cause pain. I don’t see how this proves anything to the child who was struck. Children need to know what they did that was wrong. Simple striking a child and not actually explaining why their behavior is unacceptable doesn’t help the child to think before doing next time. If anything, this makes them feel like they need to be sneaky about what they do.

3 You Need to Show Your Children How to Behave

Adults should be role models for children. Explaining to kids what is wrong and why something shouldn’t be done will teach them better reasoning later on in life. If they are able to work out their own problems with reasoning, then they are less likely to have built up anger. This will also teach them to resolve issues without resorting to violence. I’ve always explained things to my son. Granted, you’ll have to remember to use age-appropriate explanations, but kids do understand a lot more than adults give them credit for.

In general, kids respond a lot quicker to love then they do to violence. I don’t feel that hitting a child and then telling them you love them sends the right signal. I remember being swatted ‘for my own good’ when I was little. Even as an adult, it still doesn’t make sense to me. I remember the swats, but I have no idea what they were for. However, the times that my parents actually explained to me what went wrong, I do remember.

This is a simple one. Kids are tiny human beings who need love and encouragement, not rage and violence. Life is too short to let kids miss out on simply being a kid. When they are fearful of getting hit for something they have done, this causes them to be less free in enjoying their childhood.

I’m sure you already have more than 8 reasons not to hit your kids, but I thought I’d share mine with you. Do you have any reasons that are different than the ones I’ve mentioned above? Which is number one on your list?