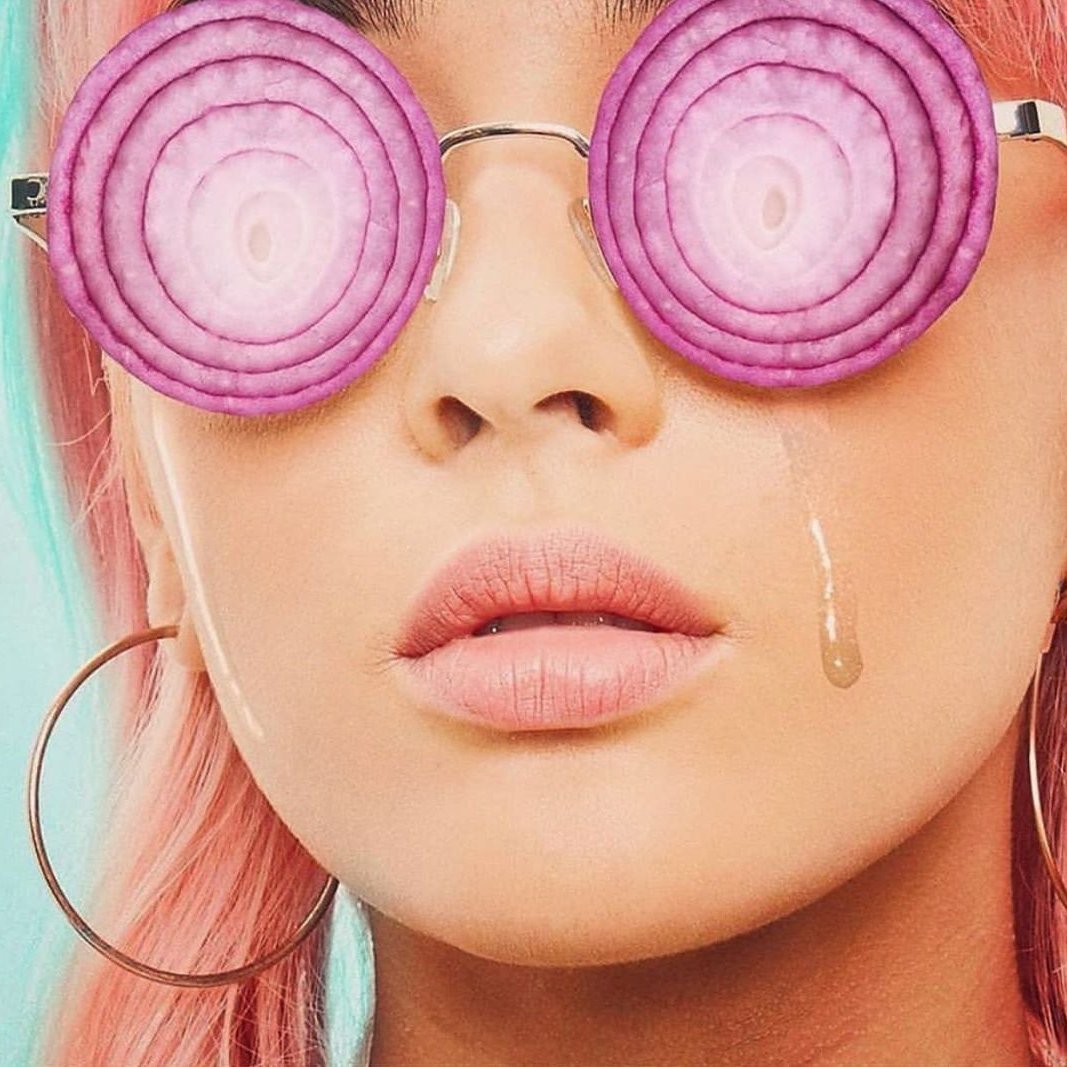 Okay, so everyone knows that movies don’t reflect real life, so you’d think men would know that the so-called ‘romantic’ lines won’t have the same effect off the big screen... Unfortunately though, women still get picked up with some of movies dirty pickup lines. Gah! Here’s 10 really terrible pick up lines from movies that you need to read...

1. “What You Are about to See is Totally Classified...”

So when Agent Simmons came out with this, it was in relation to a frozen robot, in hit movie ‘Transformers’. Men, on the other hand, managed to adapt it to be a sexual pick up line... Classy right? That is very unlikely to have you melting into your shoes though. I wouldn’t even bother coming up with a witty response to this one... It's not worth your time.

The Hangover is one of those films that was made for men, and while both genders love this movie, some of the humor in it is specifically aimed at the male population-many of which try to use it to pick up women. Lines such as this one were definitely not meant to work on actual females. Another ‘fantastic’ line? “Ma’am, in the leopard print dress, you have an amazing rack.” If anyone uses these on you, run!

The Dark Knight was amazing, and Heath Ledger made an amazing Joker, but this really isn’t a sexy line and is actually a little creepy. A better line? “Stop the press, who is that?” is slightly cuter.

I can kind of understand this one... I mean, women love Twilight, and to take the time to learn a quote ‘could’ be pretty cute. Some people might find it attractive if it were any other line or concept of this movie, but this line-when used to pick up women- is a little creepy... I sort of like my blood in my body! Leave this line out of the dirty pickup line list you have men and find a different one.

5. “You Might Be a Cunning Linguist, but I’m a Master Debater”

Would you be able to keep a straight face if someone said this to you?! While Austin might not be every girls dream date, most women love a guy with a sense of humor and some confidence, and he’ll need both to pull this line off. Buy him a drink and see where it goes... Just make sure you’ve got an excuse in case he has any more dodgy one-liners...

I loved this film, it made me laugh so much I cried, and although some parts are cringe-worthy I would recommend it to anyone. It’s just so funny! But... This is another creepy chat up line and one that shouldn’t be used out of films. To any guy who tries to use this- most women will be saying, "No thank you."

7. “I’ll Be like the Iron Chef of Pounding Vag”

This one is self explanatory...and you’d think it would be one men would avoid, right? Wrong! A friend has been approached by this line no less than three times and it always has the same effect; shock and then horror.

Please men, don’t go there. While it might be really funny to pull out one of these dirty pickup lines, it’s actually really horrifying when it happens... Really, really horrifying. Have you heard a worse one? Please share it with me!