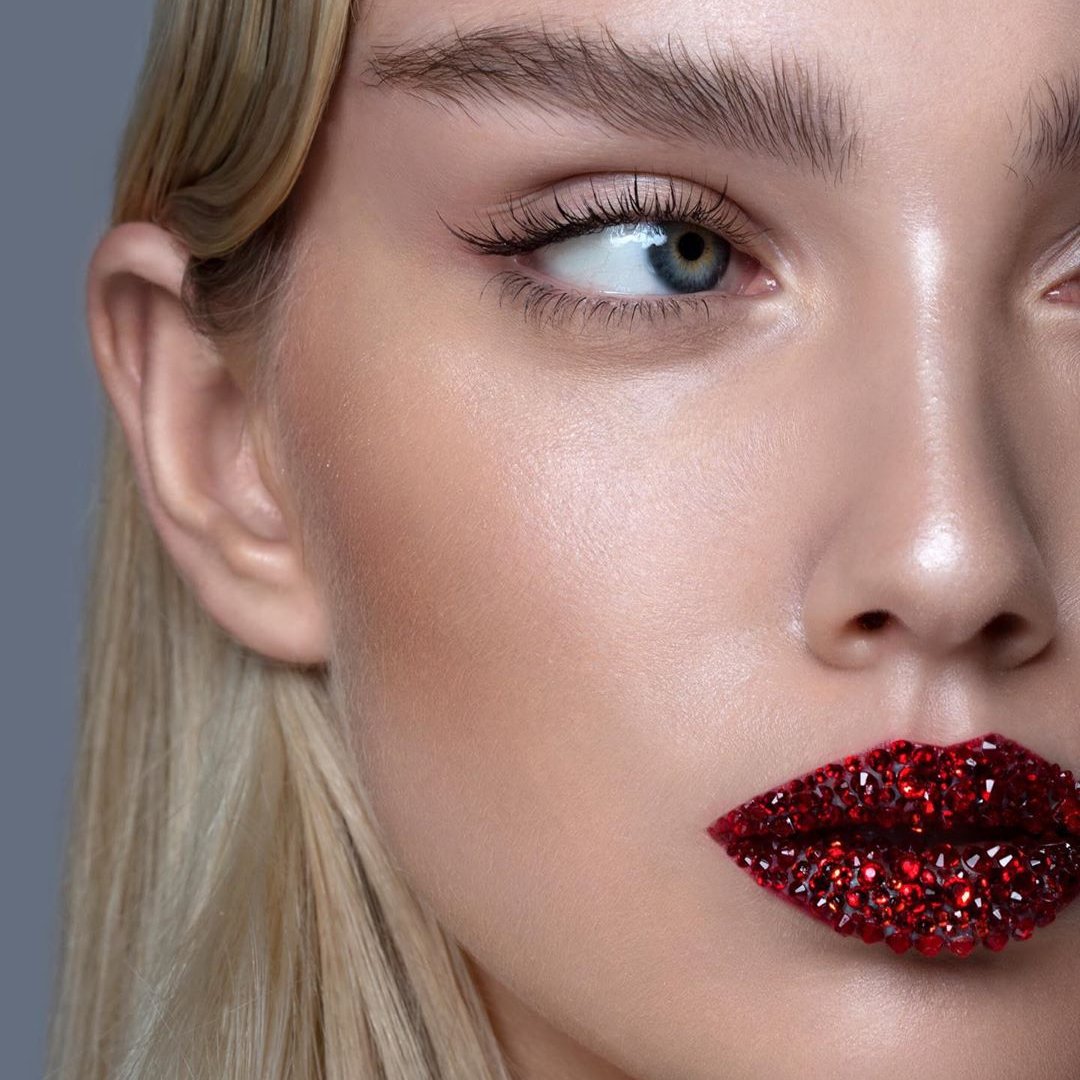 Our good friends over in the United Kingdom have been pumping out great music for ages. They gave us the Beatles, U2, Radiohead, Coldplay and Gorillaz. Keeping up with the tradition of providing us with great tunes, I present 15 of my favorite UK Bands ...

I managed to get my hands on a bootleg cover song The XX did about two years ago. I had been waiting for their debut album ever since. I tell you that they did not disappoint! It’s simple and cool and you’ll be playing it non stop.

This is why rock music works. You get a group of guys that are just out of their teen years, let them write about innocence and love and pair it with nice rhythms and you have yourself great music.

Marcus Mumford has a voice that sucks you in. Their songs about love and life and mistakes are beautiful and have slowly been gaining popularity around the world.

The first thing anyone notices about La Roux is singer Elly Jackson’s style. She wears bright clothes, adventurous makeup and her gravity defying hair. Once you play their songs you’ll become obsessed with their slick beats and Elly’s voice...

Florence Welch’s voice speaks for itself. She could sing about anything and I’d still buy it. Her songs tend to be a little more on the darker side with slight morbid undertones, but she does it in such a way that you can’t stop listening to it.

The Big Pink have a bit of an old school London rock feel with their song “Dominoes.” I’ve never been big on songs about womanizers. But I can’t help but sing along to this song about a guy that loves them and leaves them.

The Jarman & Jonas brothers have two things in common. They’re last names both start with J and they both are in a band with their siblings. That’s the extent of their similarities, though. The Cribs have a little more punk in their rock and they’ve also got legendary Smiths guitar player Johnny Marr in their lineup.

This electronic pop band is gaining more and more popularity with the LA crowd. Their songs boats danceable beats without all of that extra noise that so frequently accompanies huge pop hits.

The Noisettes' music has a little bit of an old school feel to their tunes. Shingai’s vocals are perfectly paired with the retro vibe. The first time I heard this song I had it stuck in my head for days.

Is there anything cuter than a guy singing about his feelings? It’s even better when that guy is as cute as Noah and The Whale’s lead singer, Charlie Fink. This 2008 single from the London band always puts a smile on my face.

One of my favorite things about UK bands is being able to hear their accents when they sing. Charlie Walker’s voice accompanied by the upbeat sounds of the rest of the band makes this song one of my favorites.

Two Doors Down is a song about being in love with the girl who lives just down the street. Blaine Harrison is nervous about calling her, and manages to find all of the annoying things she does to be irresistible. You won’t be able to listen to this and not fall in love with this song.

So far I haven’t met a Friendly Fires song that I didn’t like. This English dance punk rock band makes songs that are fun and danceable and have even gotten them attention via that devilishly delightful TV show, Gossip Girl.

14. The Horrors – Sheena is a Parasite

Is anyone even allowed to discuss punk rock and NOT mention England? You can’t have a list about UK music and not a little punk rock. These pale rockers manage to make a morbid punk track that I constantly listen to over and over again.

15. The Maccabees – about Your Dress

An interesting fact I’ll share with you is that The Maccabees got their name the same way Destiny’s child did – by flipping through the bible and picking out a word. About Your Dress, a song about a guy nervously falling in love with a girl is my favorite song from this English band.

Those are my favorite bands from the UK right now, but i'm sure if you ask me in a few weeks, there will be a couple of new additions... UK musicians just sound so great! What bands from the UK do you have in your iPod?