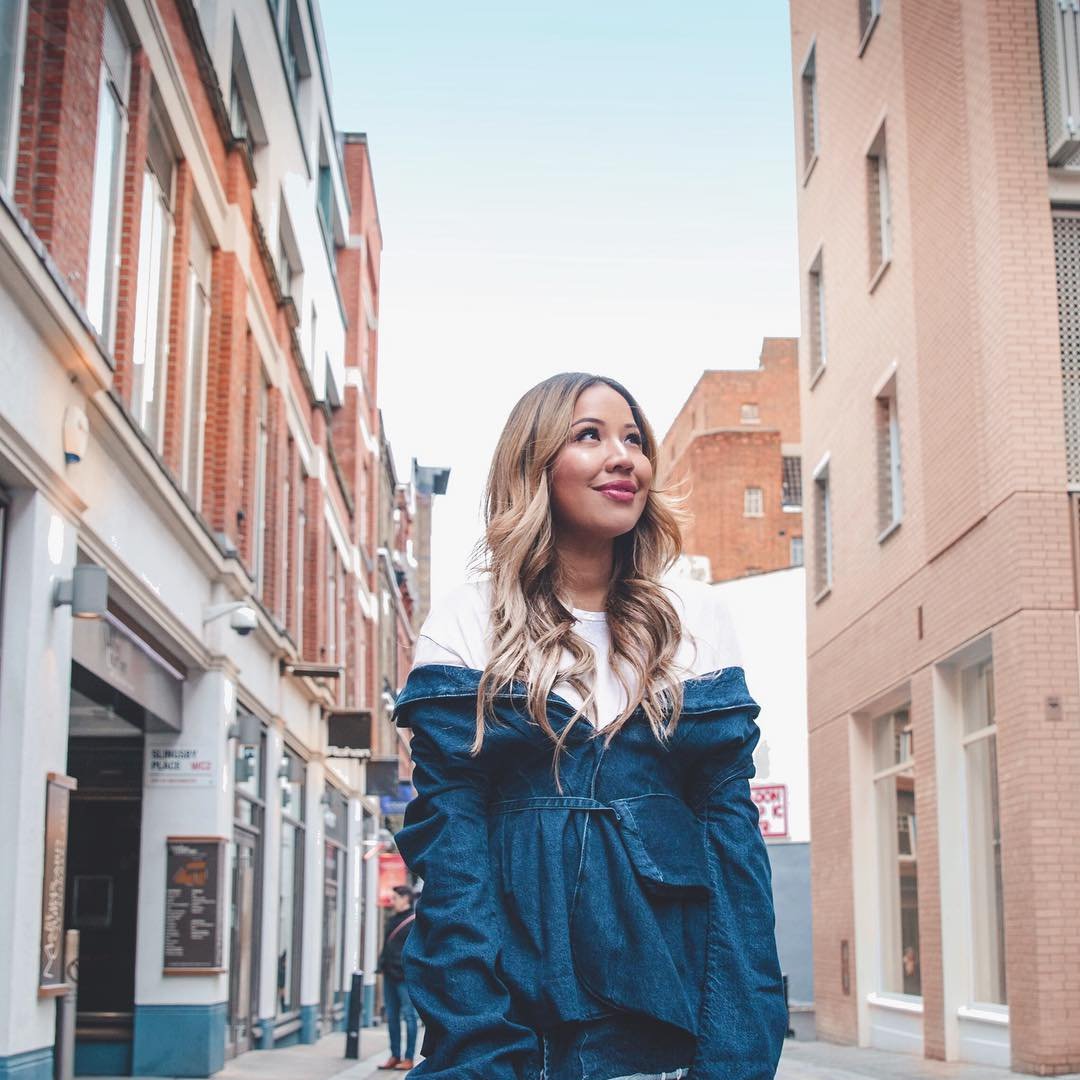 The most crucial part of any road trip is the music. Yeah, you’re supposed to check tire pressure and oil and all of that stuff too, but being musically unprepared for the road ahead can make a huge difference in comfort. Whether it’s one hour or twenty, the music selected for a road trip is key. Because of that very reason I’m here to help. Here are 15 songs for a road trip ...

MGMT’s music is fun and adventurous. I don’t think I’ve heard a single song from them and haven’t immediately wanted to go out and do something fun and spontaneous.

This song is the reason I want to visit California so badly. I picture myself driving along the Pacific Ocean in a convertible, making my way to some place cool while playing this anthem of freedom.

My friend Anna took a cross country trip to the Grand Canyon last year and she listened to this album the way there. She says it definitely lends to the sense of adventure. I like the way this song builds, it doesn’t get all dramatic but it does eventually hit a point where you’re really into the song and you want to stay there for a long time.

Those initial piano keys hint at an overwhelming beautiful song about adventure. Whenever this song comes up on my iPod I’m tempted to head west on I-94 and make the 4 hour drive to Chicago.

Maybe it’s just me, but after seeing the 2009 remake of Star Trek, it’s impossible for me to hear this song and not immediately think of speeding down a freeway in the desert.

Before that Cadillac SRX commercial hit the airwaves Phoenix was a hipster’s best kept secret. But the cat is out of the bag now and I can’t help but dance every single time this song comes on.

I’ve driven through this part of the country only to take advantage of riding in the passenger’s seat and fall asleep. It wasn’t until I heard this song that I wanted a do over. I’ll never look at the Blue Ridge Mountains the same way again.

I know I’ve got a winner when even my Mom likes it. We don’t agree on too much of anything. She loves this song. I started to think that maybe something was wrong with me, but then I decided to just go with it. It’s an awesome song.

I really really love this song. I could go on forever about what makes me hit the repeat button so much, but I’ll just give you the good parts. This song is like an actually journey in that it goes so many places. It’s slow then out of nowhere there is all of this sound and you’re overwhelmed with how much your ears are enjoying it and your heart is beating a bit faster and then it comes back down again.

You don’t need to know all of the words to sing along to most of this song. Just go “eee-eee-eeeee-eeee-eeee-eeee” at random intervals and you’ve got it. This song is kind of chaotic with animal noises and keyboards but somehow it still works.

Before Owl City got so big there was a 16-year-old kid from Texas named Dan Hunter. He had a laptop and a computer program. He made songs like this in his bedroom. Adventurous and enjoyable. When I first got this song I’d drive around in the summer singing as loudly as I could to the lyrics.

It goes without saying that I could have cheated and made an entire playlist out of Gorillaz songs. They’re all that good. I didn't though. I wanted to give you some variety.

Muse collected a few extra fans following the first of the "Twilight" films. Apparently Stephanie Meyer is a huge fan so one of their songs was used for an entire scene. This song is fast paced and exciting. It'll help lessen the agony of waiting in traffic.

This is the only song on my playlist that specifically mentions cars. That’s neither on purpose nor by accident. This song makes it for its rushing instruments and sweeping vocals. Just about every member of this band pipes up during certain parts.

Horns and accordions sound much better when they’re arranged by Beirut. It has an old school feel that you didn’t know you were missing.

Have my tracks inspired any ideas about a road trip? What would you play if you had to sit in a car for hours at a time? Please share with me!