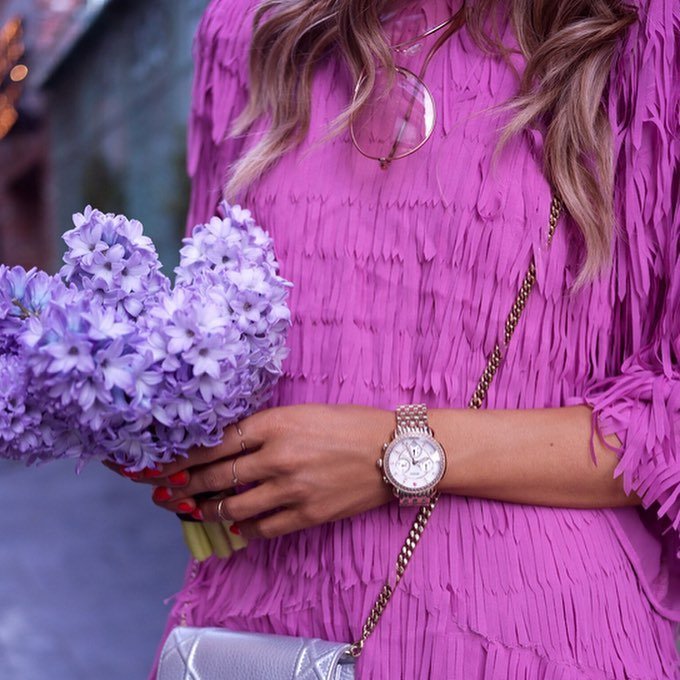 A relationship can get pretty confusing especially since men and women are so drastically different. Want to make your relationship work? Here are some**facts**** about men** that you should know as a woman!

While women insist on saying those three little words far too often, it somehow isn’t that important to most men. Accept it. It doesn’t mean he loves you any less! Watch his actions. That should communicate louder than his words.

If you don’t want a standard response, don’t ask a standard question! It throws men off as there’s no right answer. You’re going to disbelieve him anyway. So save him the panic attack and ask your kids instead.

Boys will be boys. You can’t complain if your guy notices your pretty office receptionist. If she’s pretty, he will notice! That’s his primal tendency. You can’t change what comes naturally to him and there’s no need to be overly jealous about it.

Well, he did say the party starts at 7. He doesn’t understand about being fashionably late. His idea of entertainment is not waiting in the car while you find that missing shoe. Try and respect his time. After all you could be spending more time together.

Men love it when you take their advice on fashion. Why? They feel good that you’re dressing up for them and not to impress other women... or men! If he likes you in lilac, then by all means buy lilac. He will appreciate the thought.

He may be talking about F1 or his new tool kit, but look interested. It’s the least you can do for all the hours that you’ve tortured him with beauty talk and gossip on the neighbours!

Wouldn’t you want to hear those words from your man? It always feels great when your man compliments you. Then, don’t let yourself go! He wants to be the luckiest guy in the room when you both walk in as a couple.

Don’t bombard your man with questions just to find out how he’s feeling. He may not know what’s going on inside him. Sometimes, giving him a little space will help him sort things out peacefully.

Don’t ask your man ‘Will you be wearing that?’ just after he has dressed up. Isn’t it obvious? If you want him to dress better, then choose his clothes before he puts them on. It will certainly save you both a lot of time!

Men do not appreciate the ‘guessing game’. If you’re got a problem, tell him. He will want to find a solution that’s quick and fuss-free.

Men are wonderful creations if you know the inside secrets of how to deal with them on a daily basis. Hopefully these tips will cement your relationship for a long future!