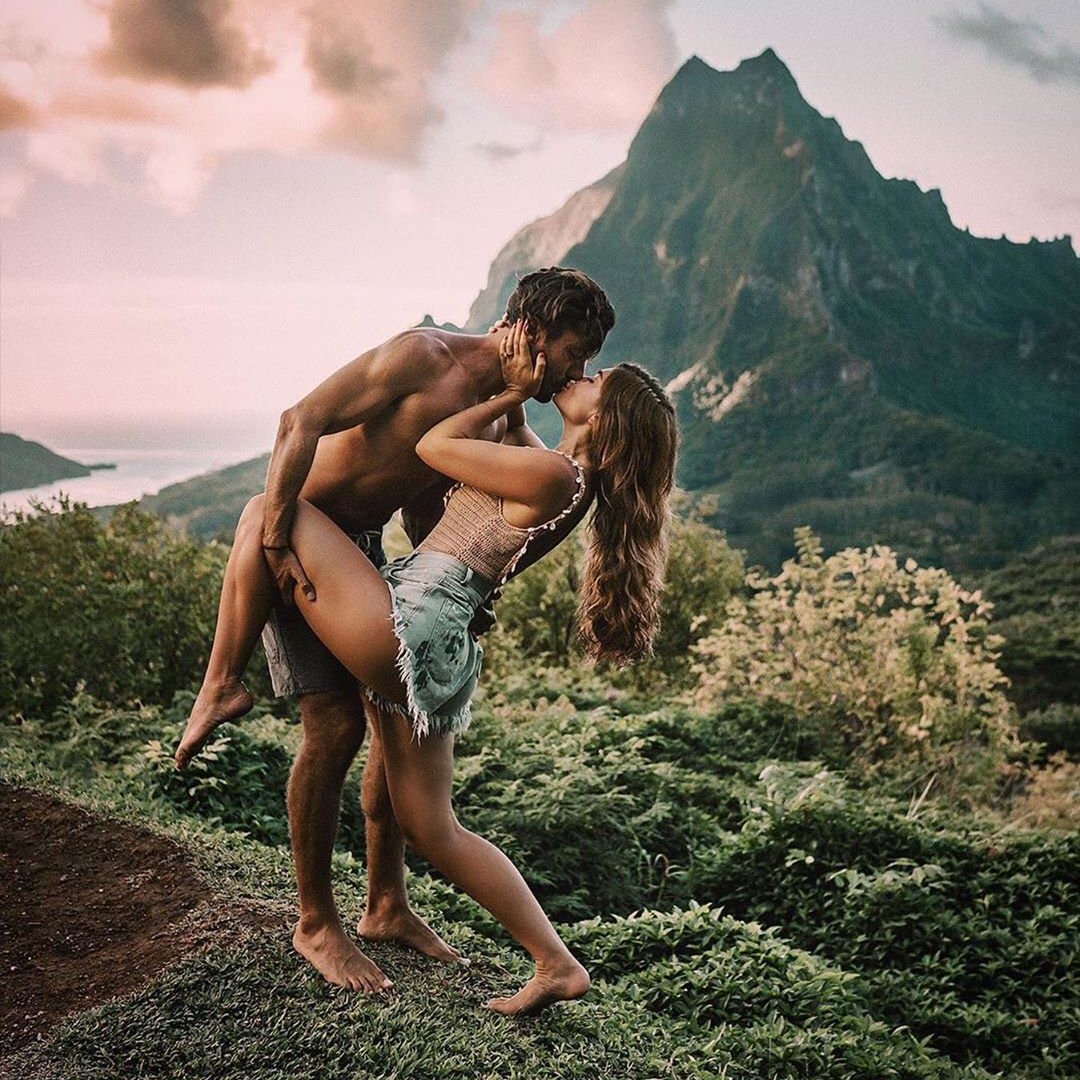 Ladies, I’m sure most of you have already discovered that the good men left in this world are few and far between! It sometimes seems almost silly to hold out for a true gentleman and so often we seem to settle for whatever comes our way. Well, I am a firm believer in holding out! Good things happen to those who wait. If you are still waiting for your prince charming don’t despair! Here are a few key things to look for in a guy.

I cannot stress the importance of this enough! I have been blessed with a wonderful fiancé who works hard everyday and I know I will never lack anything. My dad is a very hardworking man, and so was my grandfather before he retired. I don’t think any women should settle for a man who is too lazy to get a job and take care of her! Of course I realize some men have health problems that prevent certain jobs, but for a young, healthy and strong man there should be no excuse!

2. Does He Have Respect

The definition of respect in the dictionary is as follows:

Feelings of deep admiration for someone or something elicited by their abilities, qualities, or achievements • due regard for the feelings, wishes, rights, or traditions of others.

It is necessary for a guy to not only have respect for you and your wishes and desires, but for people in general. Watch his attitude and mannerisms towards others, how he treats them and how he speaks on the phone to them. Of course respect goes both ways, don’t forget if you expect someone to respect you then you should respect them!

3. Does He Have a Clean Appearance

No one wants to date a man who smells like dirt and looks even worse! Whether or not he wears name brand clothes or wears cologne is a personal preference, but he should at least bathe and shower on a regular basis as well as shave and keep his haircut neatly. A man who has a nice, neat appearance will get a lot farther than the man who doesn’t. And it says a lot about a person’s character that cares what they look like!

If he still has to hide behind his mommy’s apron when the big bad wolf comes knocking at the door, he’s probably neither mature nor manly enough to be in a relationship let alone one with you! I mean, come on, you know you deserve a REAL man, one that will stand up for YOU not BEHIND you. He should offer you protection, not the other way around! And forget this feminine stuff, a man should dress, act, talk and walk like a man!

5. Does He Manage His Money Well

Before you commit yourself into a relationship with a man, look at how he handles his money. No, you don’t need to get a peek at his bankbook, but pay attention to the things he buys, how randomly he spends his money, and inquire about whether he thinks it’s important to have savings accounts or not. If you’re going to be committed to this man, it’s important to know that he’s not going to squander away all of his (and yours if you work) hard-earned money on video games and four-wheelers.

6. Does He Care about You

Make sure he likes you for YOU and not because of what you bring to the relationship. A true prince is one who would love you even if you were in a car wreck and lost your eyesight or got cancer and had to go through chemo. If he’s trying to get you to put out on the first date or pressuring you to move in together after you’ve only been going out for 2 months, you may want to back up and check this guy out a little more before you move on!

7. Does He Have Consideration

8. Does He Have an Education

I’m not saying that every guy has to have a college education under his belt, but at least a basic high school diploma is nice. High-school dropouts usually lack ambition and determination to succeed. That’s not a good sign! Choose a man with wisdom and you will be so glad you did!

These are just a few of the important qualities you should check for before you commit yourself into a serious relationship with a guy. Don’t sell yourself short! You deserve the best. And he’s out there somewhere I guarantee it! Just don’t settle for less than what you want!