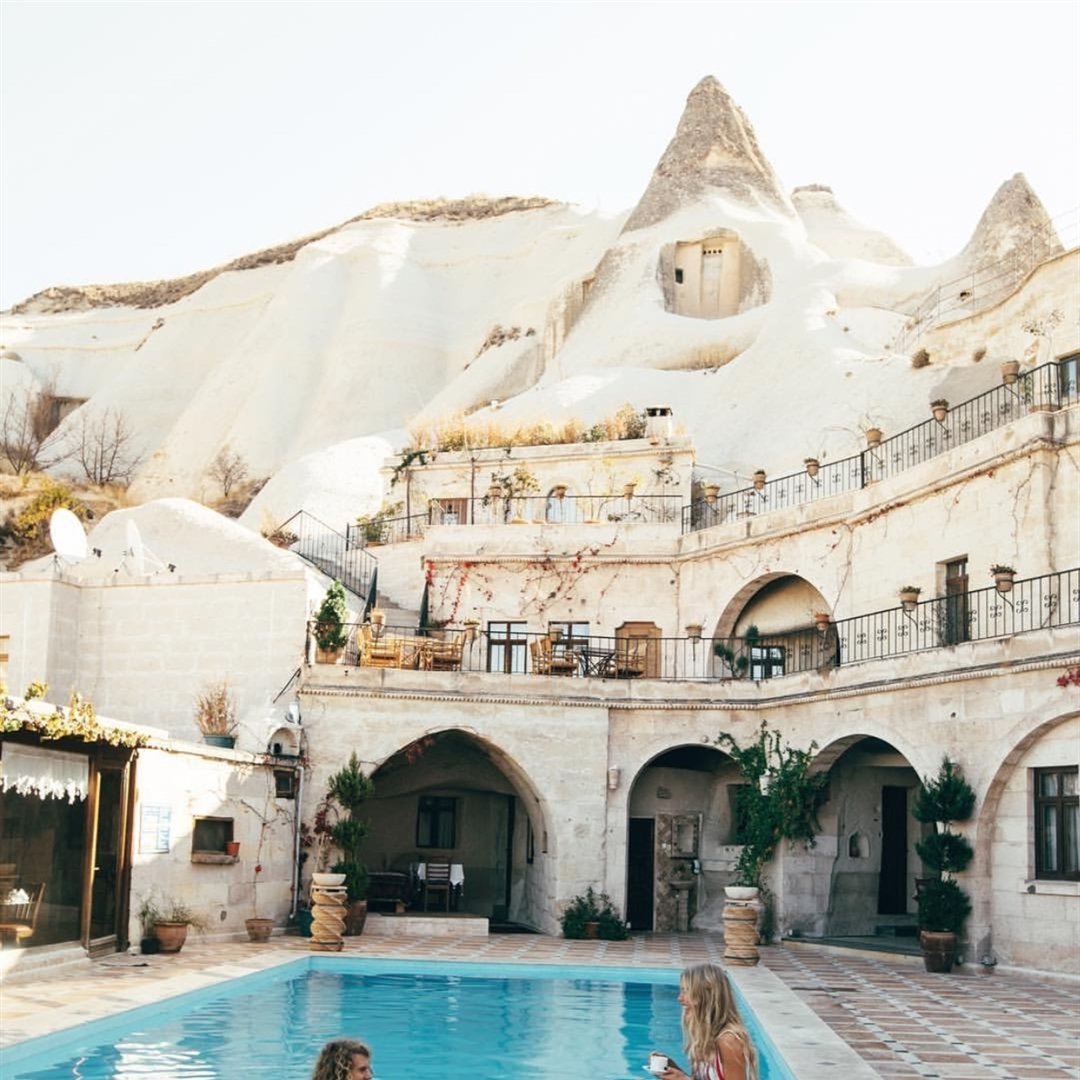 The Better Half has worked in hotels for the last ten years and knows a lot of things that you and I will never know about hotels. But I have my ways of getting secrets, so I thought I would share these with – well, anyone and everyone, really. Here are 9 things hotel clerks never tell guests – and they might help you get better deals.

Most times, if you dial the reservations number of a hotel, it's going to send you right to the main office. There, room rates and the like are typically set in stone and it's impossible to get a better rate. However, if you look up the direct number for the hotel you want to stay at, you have a better chance of getting a good deal. To book business, individual employees are usually much more willing to negotiate.

Chain hotels really don't like to give out discounts. Especially during holidays or high travel seasons, they prefer to make as much money as possible and do not want to offer a deal on their rates at all. Independent hotels, however, have a tendency to negotiate and offer much better deals. Depending on when you need your hotel, you might want to go the independently owned route instead.

Probably everyone who's stayed in a hotel has asked for an upgrade at least once. And many of us probably haven't gotten it. The folks at the desk hate being asked about upgrades when there are other guests standing around within earshot. If they hear the clerk say yes, they're probably going to clamor for an upgrade themselves. Other talk to the reservations clerk privately or request a corner room instead. Those rooms are larger and generally cost the same as a standard room.

4. Clash of the Concierge

Most people ask the concierge for recommendations about restaurants, bars, clubs, activities, et cetera. Have you ever noticed how many of them send you somewhere ridiculously pricey? Sometimes, a concierge will actually get a bonus if they send you to a certain place – so they send everybody. Asking the desk clerk, who does not typically get any kind of kickback, will provide you with a much more honest answer.

Everybody lies. House says so. Hotel clerks lie too. Know why? Because their bosses make them. Like when the elevator is broken, you hear it's going to be fixed within the day, because the clerk can't tell you that his or her boss has a grudge against the elevator repairman and doesn't want to pay him what he asks. Hotel drama!

When you have special requests and questions, desk clerks are more than happy to oblige you – but not during check-in and check-out times. If you call between certain hours – typically between 9am and 1 or 2pm – you're probably not going to get the answers you want because every line is full of guests. Call earlier or later, however, and you're way more likely to get what you want.

It's easy to get angry at hotel clerks because you don't walk in their shoes. You're on vacation and expect a certain amount of service. However, do you know what desk clerk's have to do? Everything. They typically have to fill in everywhere at least once. So if your towels are late or your continental breakfast isn't spread out right at 9am, be patient; your clerk will make sure you're taken care of.

8. Battle of the Freebies

Everybody steals hotel soap. And shampoo. And the shower caps. Maybe the coffee as well. That's okay, they don't mind; they expect it. But stealing things like pillows, sheets, and yes, even towels – that's no longer acceptable. Know what happens now? You get billed for them! And might never know it until you're back home and enjoying your new sheets.

If you don't want to get charged for things like Wi-Fi usage, your hotel clerk will likely oblige – but only if you ask right. For things like this, it's better for you and easier for them if you ask when you pay, so they can take the charges off your bill. This is a far better option than demanding charges be waived when you first check in.

Hotel employees understand that you want to save money, that you're on vacation, and that you get frustrated. They just ask the same of you. What are your best and worst hotel experiences? Have you ever stayed in a really bad hotel?