Since I naturally have strawberry blonde hair, I figured I would make a blog post on red hair. Below, I am going to give you 8 hot redhead celebrities. If you do not agree with this list, then that is okay, because it’s my opinion. However, instead of saying “I do not agree,” in the end, put your own list of who you think should have been on this list. 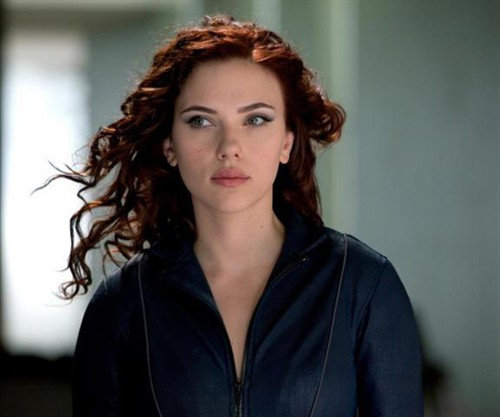 Apparently, she has turned her hair red for the filming of Iron Man 2. So, what do you think? Do you think she looks better as a red head? 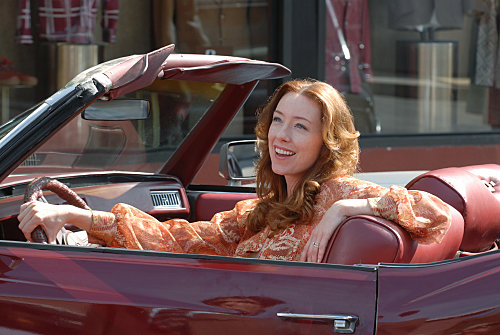 She starred in “Deadwood” on HBO and “Swingtown,” which was a short lived CBS series. What did you think about Molly Parker? 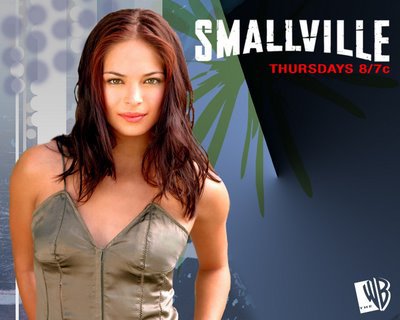 If you really craved redheads, then I know “Smallville” had one on there that you would like! Kristin Kreuk and her red hair always stood out. 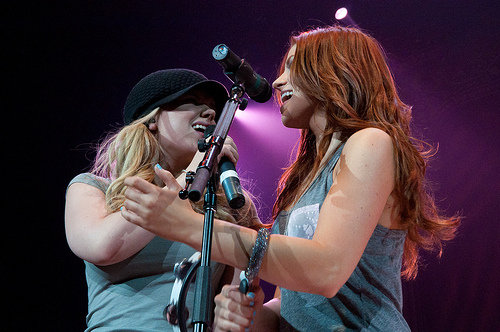 Who can forget the redheaded country singer - Gloriana Rachel Reinert? Her gorgeous red hair is adored by many. 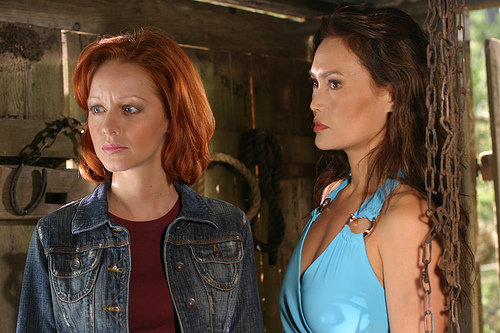 Do you know Lindy Booth? She starred in “Wrong Turn” “Cry Wolf” and “Dawn of the Dead.” She has those lovely auburn locks! 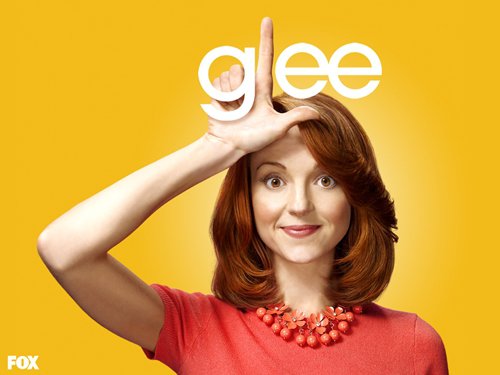 Don’t forget about Jayma Mays! She played on “Mall Cop” and the television series “Heroes.” I think her role on “Glee” is the one that really won her stardom. 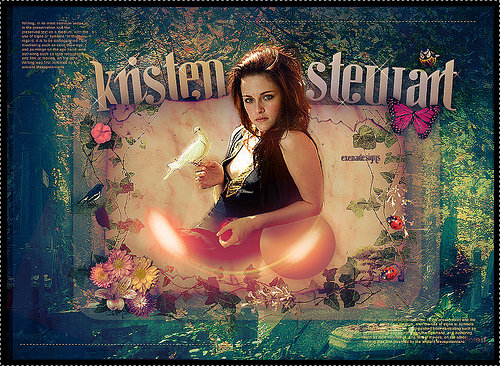 I will always have Twilight in mind and I cannot forget about Kristin Stewart who played as Bella on Twilight. Don’t forget that she had red hair too! 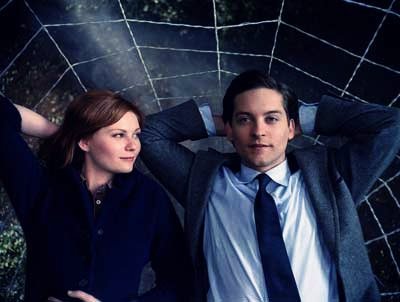 Don’t forget about Kirsten Dunst! She really got attention to her red hair when she played as Mary Jane on Spiderman. Speaking of Spiderman, did any of you like the movie?

So, there you have it – the 8 hot redhead celebrities on my list. Do you think they look better as red heads, blondes or brunettes? 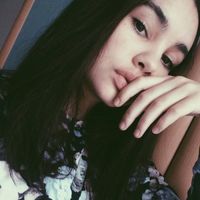 These Movies Will Cheer You up when Love Has You down ... 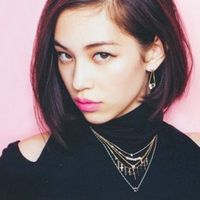 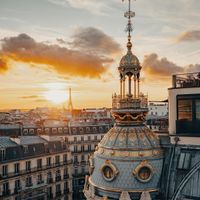 17 Things Americans Learn during a Trip to Paris ... 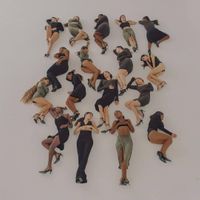 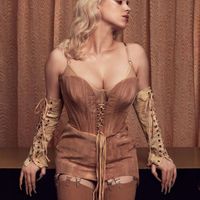 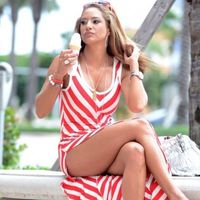 Ready to Show a Little Leg the Sexiest Dresses and Skirts with Slits ...

How to find the male g spot ...
What food makes your butt bigger ...
How to look skinny in one day ...
What colour eyeliner for blue eyes ...
What to put on pickles ...
Paris riche le stylo eye pearl ...
Paris stylo primped and previous ...
Loreal paris color riche le stylo smoky eye shadow primped previous ...
Loreal paris le stylo smoky shadow skirt ...
What to use instead of hair rollers for bangs ...