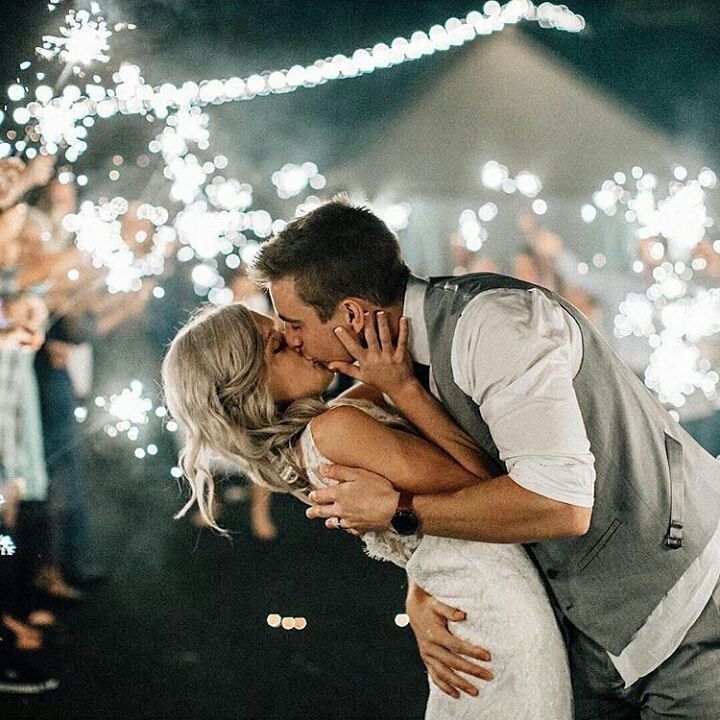 Some actors should just stick to reciting scripts, since when they open their mouths under any other circumstances, they make a fool of themselves. In fact, celebrities in general have a tendency to make comments that they are in no way qualified to make. Here are some celebs I want to gag.

The human definition of the phrase ‘mid-life crisis’. Man meets woman. Man marries woman and has 7 kids. Thirty years later, man leaves woman for younger woman. Has baby by younger woman. Leaves her before baby is 6 months old. This from someone who claims to be a traditionalist Catholic.

Enough to make even the most die-hard environmentalist want to burn down the rain forest, so he doesn’t have anything to pontificate about. Then there’s the Tantric sex. And a man in his 50s is far too old for silly nicknames …

Check out the South Park episode ‘More Crap’ to see this rampant egotist cut down to size. Is there anything this ridiculously named, overpaid singer doesn’t share his opinion on?

I await a communication from the erstwhile Lady McCartney’s lawyers, for suggesting that she is anything but a saintly devotee of charity work. Heather, you’re bonkers. Take your ill-gotten millions (not bad for a few years of marriage) and go away. Your reputation is beyond repair, and everything you say makes it worse.

Seemingly incapable of making an intelligent and believable comment, preferring instead to constantly slag off the father of two of her children and make out that she really, really loves her latest ‘husband’. Maybe one day, her lips will swell from all the Botox and shut her up.

Oh my god, that cheesy grin scares me. As if the Scientology nonsense wasn’t annoying enough, Tom then had to make a complete fool of himself with his infamous sofa-jump on Oprah’s show. Put a sock in it, Tom.

The blubbing Oscar acceptance speech was enough to make me want to gag her. Paltrow had to make things far, far worse by launching her ‘lifestyle’ website, the peculiarly named ‘Goop’, sharing with us such beliefs as household products causing cancer and autism in children. Dr Paltrow’s medical and scientific credentials are, of course, impeccable.

Yes, we really, really believe you’re truly repentant, Tiger. We are totally convinced that it is not your concern for your lucrative endorsements and the damage to your public image that motivates the grovelling apologies and regret for the harm you have done to your lovely wife. We believe every word.

Which celebrities make you want to scream ‘Shut up! You’re an actor! We don’t care about your political views!’