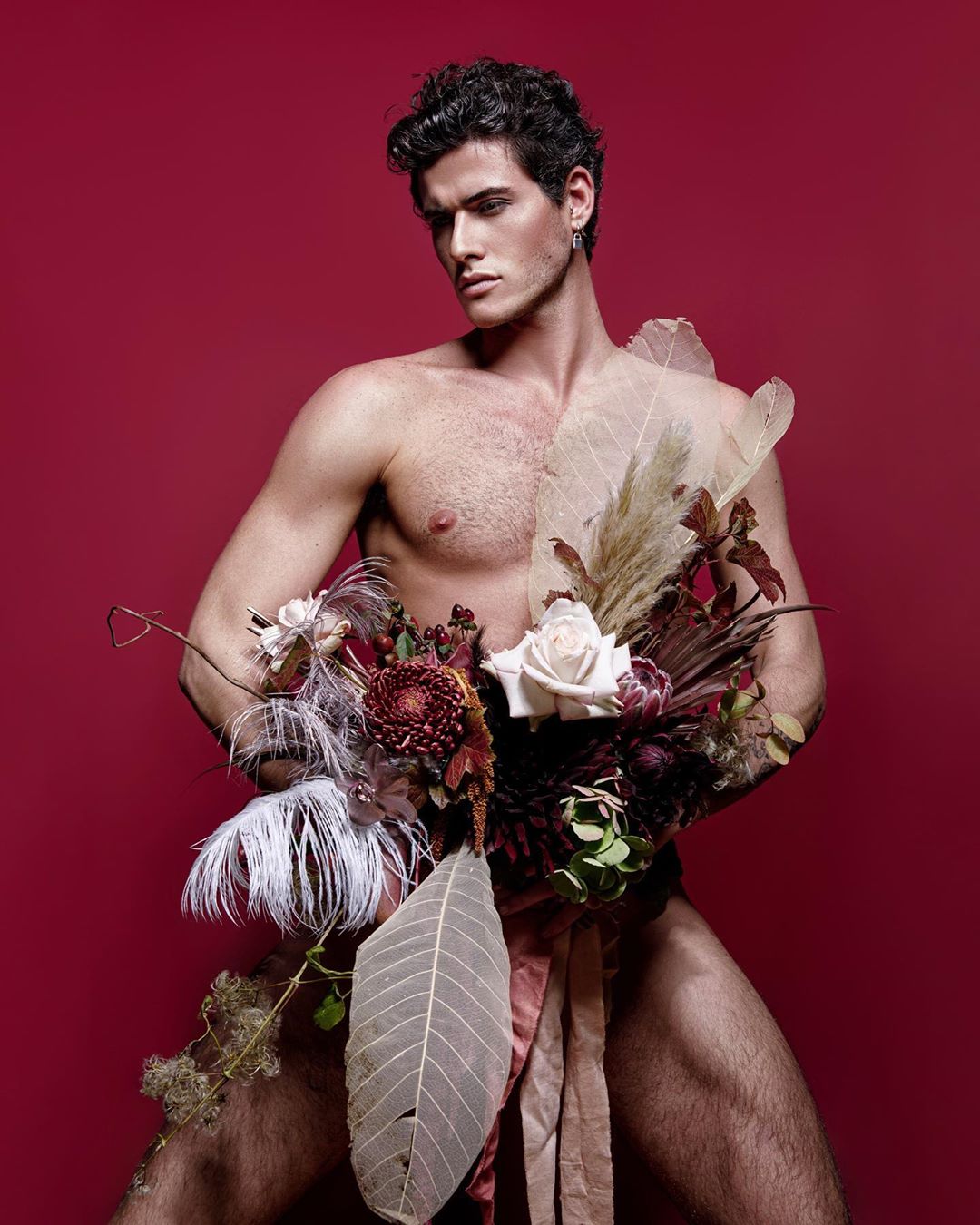 Everyone hates womanizers, but most of the time, they are very good at what they do. Even seasoned daters can be sucked in by their charming and sweet personas, and be left feeling hurt and vulnerable when they reveal their true colours. There are some subtle ways to tell if he’s a womanizer, though...if he gets three or more of these, then run!

Everyone loves a little romance, but if he whisks you off to secluded locations where he has set up cute picnics or romantic candlelit dinners, it could be that he’s trying to hide you...either from a girlfriend or wife, or from other women. Suggest a date in a restaurant you’ve always wanted to go too, or in a busy bar. If he’s smitten, he’ll want to show you off!

If he’s always in contact, and then drops of the face of the Earth for a few hours, it should ring some alarm bells. If he can only give you a little time each week, or he blows hot and cold with his contact, then there’s a chance that he’s busy wooing other women. Yes, he could just be very busy at work, but most men will make time for their women...

If he’s invisible online, it could be cause for concern. Does he untag photos of you together, post updates but never mention being with you and keep his relationship status hidden? If he wants to keep his online identity you-free, it might be so that his other women don’t find out.

Men and their friends can be odd creatures, but if he’s met a new woman, they are going to want to know all about her. So if they just aren’t interested in you, then it’s probably because he brings them a lot of woman to meet, and they just don’t want to invest the time into getting to know you when you are likely to disappear as fast as you appeared. Sad, but true.

Photo Credit: tracyhughes2_7. (Back & catching up)

If you’ve been together for just weeks before he starts declaring his love and telling you he’s found his soul mate, he could be too used to saying those words. Most men find talking about their feelings hard, especially strong feelings such as love, so if he really is feeling them, he’s unlikely to tell you after just weeks.

6. He Guilt Trips You

If he’s trying to talk you into bed, he isn’t a good guy. Every man whose on a date with an attractive woman is going to want to fall into bed with them, but most won’t use pressure to force you too or make you feel bad if you don’t. And sob stories? Kick him into touch. They want a relationship, not a one night stand, and these are a sure fire way to make sure you won’t see him again.

Does he seem to be full of crazy ex-girlfriend stories? Then he’s either seriously attracted to the local Looney bin, or he’s not a great boyfriend. And how many loonies can there really be in any one town?!

Of course, if you just want a night or two of fun, then a womanizer might be for you. They can be a great confidence boost, as long as you aren’t looking for anything more. And if you are? Give these men a wide berth, and go find a sophisticated, sexy and nice guy. They are much more worth your time! Have you spotted a warning sign for a womanizer? Please share it with me!