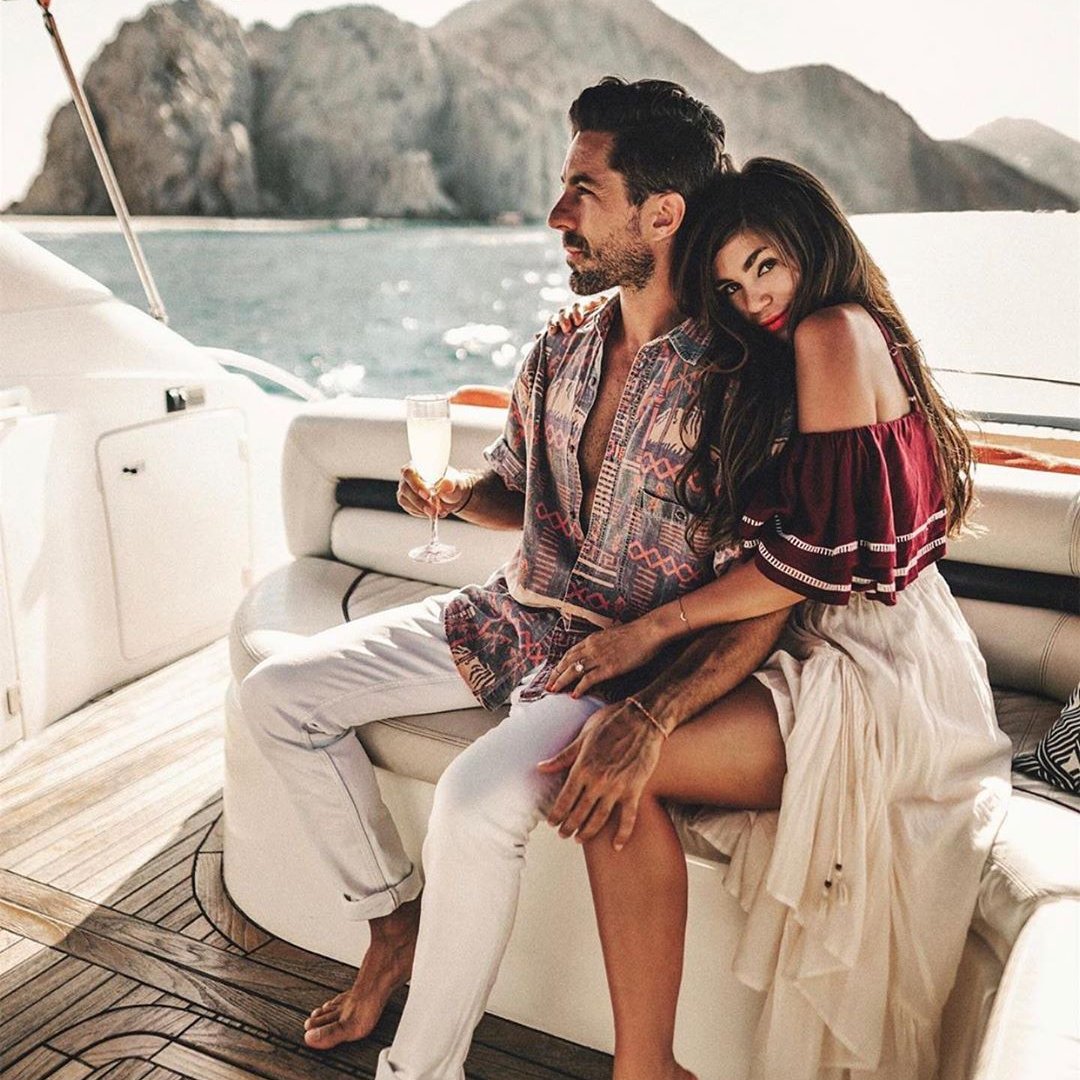 There is nothing worse than crushing on a guy only to find out that he wasn’t ever really into you in the first place. It can be heart breaking and embarrassing, especially if everyone else noticed his lack of interest before you did. Here are ten signs that will alert you that he’s just not that into you.

Body language is an important way that people communicate without words. If he has a hard time looking you in the eye, he isn’t connecting on a deep level. This is a major red flag!

If a guy is really into you, he will want to talk to you. This means that you can expect an occasional call “just because.” If he doesn’t call, watch out!

When a guy likes a girl, he typically looks for an excuse to touch her or to be physically close. If he backs away when you touch him or if he doesn’t initiate contact, he might not like you.

When you are together, does he tune you out? If he is busy watching the game instead of listening to what you are saying, that’s not a good sign.

5. He Talks about Other Girls

If he makes comments about other girls being attractive, then he is definitely not taking your feelings into consideration. This is a major clue that he doesn’t like you as more than a friend.

When a guy is serious about a girl, he will usually take her to meet his mom. This is a rite of passage for every girlfriend to see if she meets his mom’s approval. If it doesn’t occur to him to take you home to see his family, he probably doesn’t like you.

7. He Doesn’t Return Your Texts

If you text him and he doesn’t answer, it’s not a good sign. When a guy is really interested in a girl, he jumps at a chance to have any kind of contact, whether it is by phone, text, email, or in person.

8. He Would Rather Hang out with Friends

If he prefers hanging out with the guys over spending time with you, he probably isn’t that into you. You should be his first priority.

9. He Turns You down

If you invite him out for a movie and he turns you down without a good reason, you better be careful! This is an obvious clue that he isn’t feeling it.

In case you didn’t get the clue already, this is the final nail in the coffin. If he treats you disrespectfully in any situation, then he isn’t into you and he isn’t worth your time.

Use these clues to know for sure if your guy is into you. If you notice more than two of these red flags, it might be time to look for a new crush. What are some other signs you have noticed when a guy just isn’t into you?