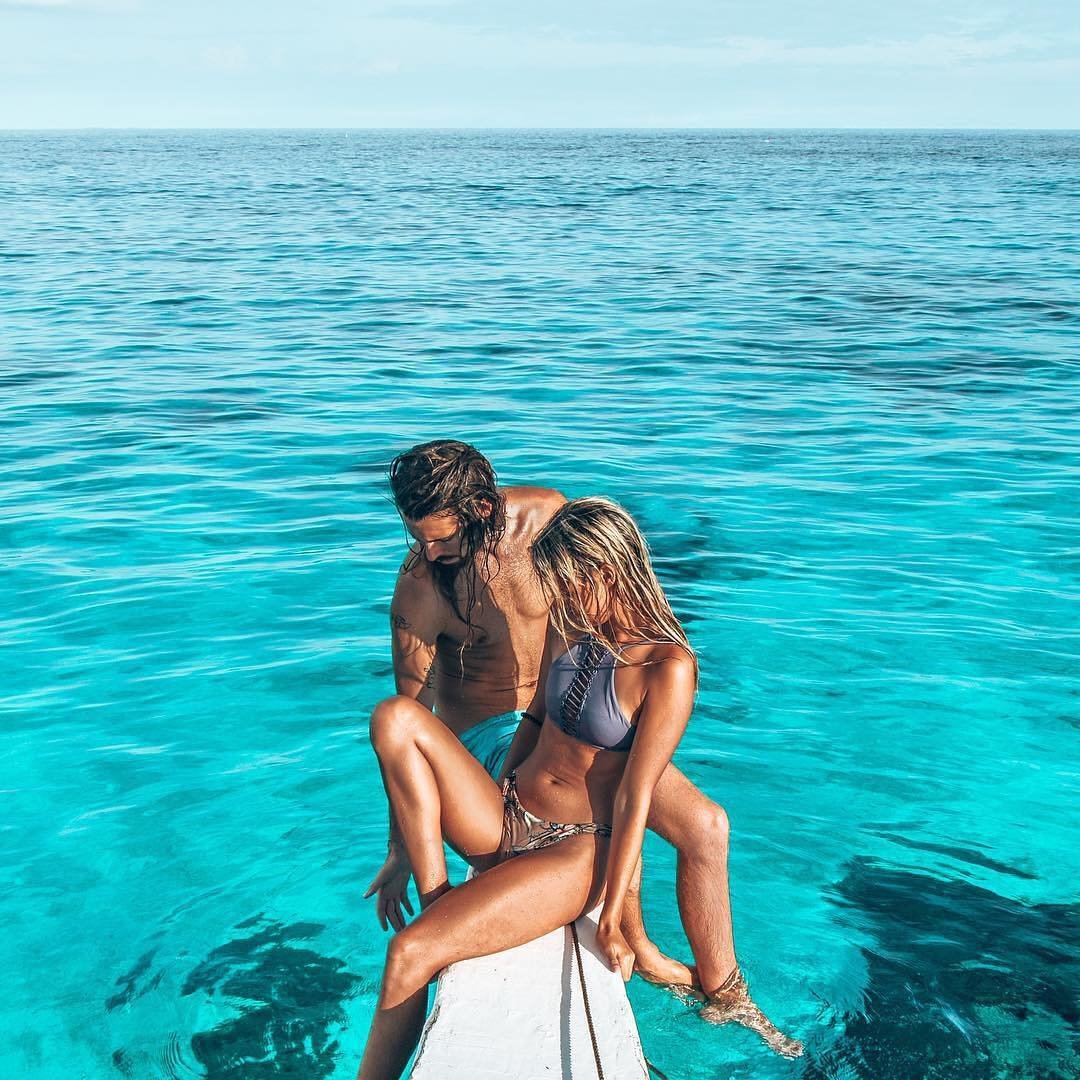 Comic-Con came and went and we already have TV and movie spoilers to last us a few months. First off, how excited are you about the Britney Spears episode of Glee? How intrigued are you about Natalie Portman's new movie? Or does the new Tron tickle your fancy? My answers are "yes," "very," and "kinda." So you can probably guess that I'm a happy camper right now. But you know what made me even happier? The number of fun photos of fab and sexy celebs who attended the event!

Well, ain't she a cutie? And she has a non-cutesy movie coming out so I am happy that she is slowly moving from her Disney princess image in terms of career choices.

Here, ladies, we have Thor. Very delectable, if I do say so myself. This is one movie I'm actually quite excited about.

Nat stars as Chris Hemsworth leading lady on Thor. She also has an interesting film coming out, Black Swan. She stars alongside Mila Kunis on the latter.

He is a convincing villain and I like his work. He's not so bad on the eyes, either. He was at Comic-Con to promote Priest.

What a body! Not a fan of the hair, perhaps it has something to do with a role, but I gotta say that those who attended Comic-Con will love her even with the most unflattering hairstyle.

Yay, Glee! Jenna's dress is very cute. If you're a Gleek, which singer or band would you like to be featured on the show? I've always wanted Britney Spears so I'm set for now as far as the next season goes.

How do you guys feel about Ryan Reynolds as Green Lantern? I have actually enjoyed some of his movies so I will probably watch this. He might also show his nice body so that would be a plus.

Hers is a body that I will readily admit I covet. It pays to be a dancer. She has a pretty name, too. I wish she gets more TV or even film projects.

Get this, Joshua Jackson hosted a Pacey-Con outside where the Comic-Con was held. How hilarious is that? He had a megaphone and recited Dawson's Creek fan fiction. This was not a lame attempt at fame, though. He was making a video for Funny or Die.

Why she wore that, nobody knew. I am more interested in how she kept her boobs in place.