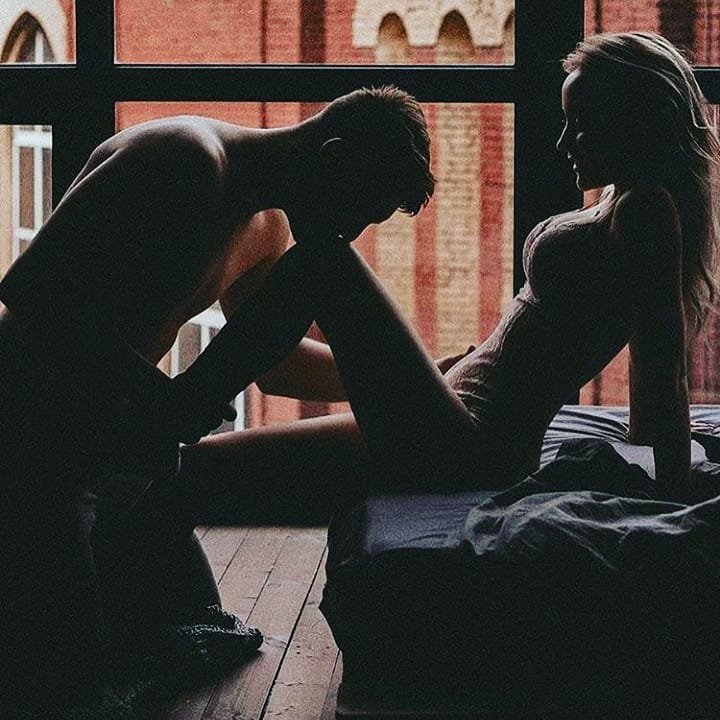 Should you tell your friend about her guy’s bad behavior? My answer is, “Itdepends.”

I’m a big believer in trying to “nip it in the bud” with the man at first, ratherthan telling the friend. This means communicating to him -- in a lightheartedway or not -- that you haven’t forgotten for a nanosecond that he’s involvedwith your friend. You don’t flirt along with his off-color comment. You avoidhis wandering hands. And you do your best to steer clear of him. Whenever you see him.

It’s called a brush-off. And I knowyou know how to do it. In fact, women do it to men they’re not interested inall the time.

So, can you guess the #1 reason that women don’t end up using the brush-off techniquewith a friend’s naughty husband or boyfriend?

Well, because they’re attracted to him. Or flattered by hisattention.

Another reason women don’t attempt to “nip it in the bud” is that they don’ttrust their perception of the guy’s behavior. Sometimes a come-on can be so sneakyand subtle that you’re not sure that it even happened.

But if your gut is telling you that he’s hitting on you, I say, trust yourgut. Then brush, brush, brush him OFF! If you mis-read the situation, and hewasn’t coming on to you, the worst that can happen is that he’ll wonder why yougot so distant all of a sudden. He’ll get over it, though. So will you. Bettersafe than sorry!

Why not just let your friend know what her guy is up to with you? Isn’t she entitled to know?

The risk in telling the friend, of course, is that she either won’t bewilling to believe that it happened, or if she does, she’ll wonder what part you played in it. Most of us, after all,like to think that the men in our lives wouldn’t do something as loathsome as comingon to one of our friends.

Plus, you also have to consider that if your friend takes your story to thehusband or boyfriend, he’s likely to cover his own ass by portraying you as atroublemaking little nut-job with an overactive imaginative -- or a flirt whowants him. Even if your friend on some level knows that your story rings true,her inclination most likely is going to be to back him up. Then she feels like she has to choose between you and him.

That’s why, if you’re going to take that risk and tell her, it better beworth it.

In my opinion, it’s probably not worth the risk if the come-on wasn’t tooextreme. As in, he made some off-color comments, or made subtle but unwelcomephysical contact. Brush him off and keep your distance. And -- though it’s no excusefor bad behavior -- if he was drunk at the time, and/or tends to be a flirt, you might want to take that into consideration before deciding to talkto your friend.

Now, if your friend’s husband or boyfriend comes on to you in a moreoutrageous way, and/or keeps coming on to you -- and your genuine attempts to brush himoff aren’t working -- you might consider talking to your friend about it.

What constitutes outrageous? For instance, if he pressures you to hook upwith him when your friend isn’t around. Or he seriously invades your physicalspace with a kiss or blatantly inappropriate touching. Especially if he’ssober!

Sometimes -- and I can respect this -- a woman believes that her frienddeserves to know when her guy is stepping way over the line. In fact, if she were in her friend's place, she'dprobably want to know, too! I certainly would.

As if this situation isn't complicated enough, how about deciding whether to tell your friend when you suspect that her guy is misbehaving with someone else?