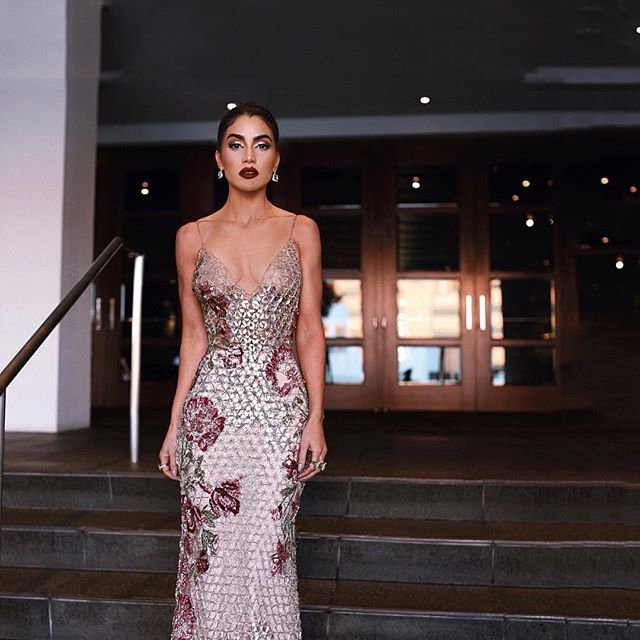 One of my guilty pleasures in television is the reality show, “Millionaire Matchmaker” on Bravo. I love the show because of absurdity of some of the rich clients. Patty Stanger is a great voice of reason to many rich losers. While it often proves that money most certainly won’t buy class, here are some of my tips for gold diggers who want to snag that rich man.

I’ve read that good colleges breed the world’s smartest people. It makes sense. They channel their noggin for moolah. Expose yourself to smart people who will someday own the universe.

2. Feed into Their Escapism

Millionaires have the money to explore their dreams. Either they buy all their Star Trek stuff at Comic Con or turn their mansion into a pirate ships. Read up on nerd escapism.

Millionaires already hold themselves in high regards for reaching success. Be critical of your figure and appearance. Most single millionaires have a lot of pride.

4. Hang out Where Rich Men Hang out

Go to rich clubs. Most likely, they won’t go to the mall or a yogurt shop.

Most self-made men are savvy about their money. Become aware of accounting terms, read Forbes, and know money trends. If you end up with a wealth heir, then you’ve hit the rich idiot jackpot.

All men love to show off a hot date. If he has money, then he'll be more determined to show off a pretty girl. How do you think that Donald Trump married models? If he’s rich, don’t let yourself go on those brownies.

7. Don’t Ask Him to Buy You Things or Discuss Money

He’ll just think that you’re a gold digger. That’s a turn-off for anyone.

Anne Hathaway dated a rich Italian mogul. While it didn’t end very well, she caught his eye with her fame and talent.

9. Don’t Have Sex on the First Date

Patty Stanger from “The Millionaire Matchmaker” lives by this rule. Give yourself some worth. Make him want you.

Hey, you’ll be on television and date a rich misfit.

Listen, ladies. Money is very comfortable in this day of age. We all pine for Jimmy Choos or the new Dolces. Nevertheless, don’t date someone based upon money. It’s degrading to your character. However, if you are determined, I wish you the best of luck. If my advice does work, then don’t forget to send me a Chanel purse in gratitude!