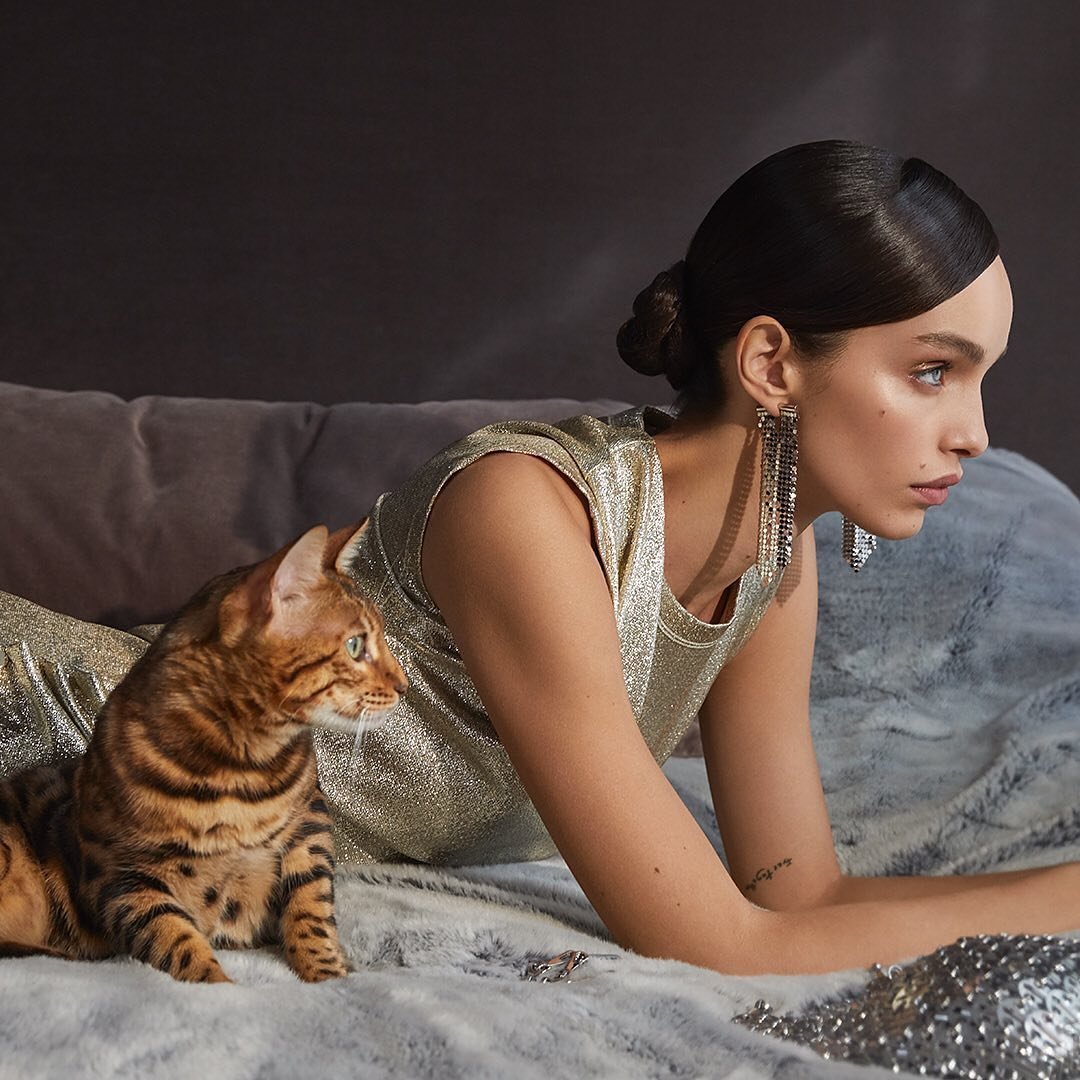 The top 10 pet names for cats that I have listed below are the most common ones I found listed on a variety of websites. Surprisingly, these popular cat names have never made their way into my household and we’ve had a lot of cats over the years. Growing up on a farm allowed me the opportunity to have 26 at one time. They were all spayed or neutered by a retired veterinarian who lived down the road. Among them were names like; George, Amadeus, Spit Spat, Bermuda, Austiano, Nubuk, Cameron, Tyketto, Cha Cha, Ashton, Jaspina, and Gulliver. If you have the desire to name your feline one of the more popular names for cats today or are simply curious what these names are, then take a look at the list below.

I’ve known quite a few dogs names Max, but have yet to meet a cat with this name. It sounds like a good strong name though. I do know a little kid who is called Max, which is short for Maximillian and he’s a tough little guy!

Again, I’ve known a couple of dogs who actually earned this name, due to their bandit-like nature. I can see how it would be a great name for a cat who likes to take things that aren’t his. I have a cat now that would make a great ‘Bandit’. He goes by the name ‘Jack’ and he is an ornery one. He is pure black and likes to hide in the shadows with whatever item he’s stolen.

My son once had a goldfish named ‘Goldie’. I know, pretty original, hey? He was only 6 though, so it’s understandable. This would be a great name for a cat that was golden or yellowish in color. I could see how it would be a perfect one for a female cat that also has golden fur that is long and luxurious as well.

Smokey was actually runner-up to the name ‘Tiger’ and was closely followed by ‘Kitty’. I’ve known many gray cats and even a few black ones that were christened with the name ‘Smokey’.

I thought this was very cute name for a female cat. I once had a goat named Chloe, but never knew another animal with this name. The runner up female cat name on this webpage was ‘Lucy’.

I imagine a lot of Twilight fans made this female cat name popular. I’m really surprised the top male cat name isn’t Edward! The runner up female name on this webpage was ‘Lucy’, which was followed by ‘Chloe’. I did find the name ‘Trixie’ on this website as well, which I thought was cool. I may not have a ‘Bella’ in the house, but Jack’s little sister is named Trixie! Unfortunately, this name is number 47 on the list, so I don’t seem to have a knack for picking out names that fall in the top ten list.

4. Sassy – Number One for Female Names on Mysmelly.com

I have a cat named ‘Sadie’ who often gets called ‘Sassy’, since that seems to fit her much better than ‘Sadie’. She is one of the sassiest cats I know. She glares and huffs when she doesn’t get her way. She is the only cat I have that doesn’t come to her name every time she’s called. She might turn her head to look at me when I call her, but she’ll only come to me if she feels like it.

This website had the traditional list of top ten male and female names, but there were also other categories with the most popular ten names listed. These categories were for black, white, red, tabby, gray, longhaired, small, big, or Siamese cats. It was fun to see the names divided out in this way.

I know a dog named Molly, but no cats. It’s strange that out of all my friends who have cats, none of them have given any of these popular names to their feline friends. ‘Molly’ sounds like a good round name or maybe one for a big squishy kitty.

Catster.com had the name ‘Tigger’ at the top of their list, which is often used for cats that resemble those named ‘Tiger’; usually striped fur is involved. I did know a black cat named ‘Tiger’, but I never thought to ask why he was given this name when he didn’t have any stripes at all. I guess I’ll never know!

I did come across a site that listed not only the top 10 pet names for cats, but also a few of the more recent additions to the ongoing list was posted. There were rather cool names like Meko, Tulika, Kenji, and Meezer. Hopefully you can come up with something creative for your cat. The names I give my cats tend to do more with their attitude, as opposed to their looks. What are some interesting cat names you know of?