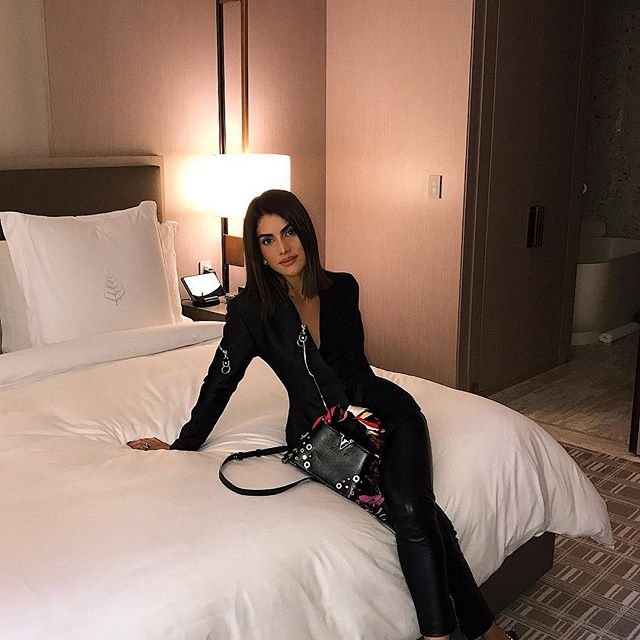 "I'm quitting," my freshly divorced friend ceremoniously announced. "That's it! I'm going to pull out of this silly race while I still have a scintilla of self-esteem intact."

"No you're not," I retorted. "Quitting is not permitted. You're just having a bad day. You're blood sugar's low. You're hormonal. Go have a double cappuccino or a gargantuan Coke-Slurpee" (my fix for everything lately.) "You have to be patient," I then offered more gently -"not set these impossible deadlines for finding someone. It doesn't work that way."

Stylish, urbane, and youthful both in her appearance and demeanor, my friend Jody had just ended a twenty-seven-year marriage to a man, and decided to come out of the closet at the tender age of fifty. "It's now or never," she reasoned. And attractive, looking more like thirty-five than her true age, next she decided to take life by the horns and put herself out there for the first time since her early twenties. "I signed up for one of those Internet matching sites," she suddenly declared one day. "You did what?" I asked, stunned. "Well how else does a clean-cut, honest, successful woman meet other single eligible women in a huge metropolis these days?" she demanded.

And how did they, I wondered. Was this really the only way? A new arrival in L.A. myself, and single, she suddenly gave me pause. I hadn't really faced the dating issue yet. I was still too busy bemoaning the impossible traffic, and adjusting to the fact that my grocery bill had doubled. But she got me thinking, "How do people meet?" Gay, straight or otherwise, how does one find a date in a new city, especially when you're no longer thirty-something? Was online dating really the only answer? It was hard for singles everywhere, I knew. But I considered my friend's predicament. Slender, beautiful and exotic, she was the Lucy Liu of gay women. And still, for a successful, beautiful, gay woman - middle-aged- it had to be a hundred times harder. It's not like she could join a church group, or hang out in the frozen-foods section at Whole Foods and flirt with a hunky guy on a Saturday morning - employ one of those pick-up strategies one reads about in Cosmo. And does that ever really ever work anyway? I mean who does that? Anyone?

Would I be posting my picture on the web next, I wondered - subjecting myself to God-knows-what-kind-of-freaks out there - someone sitting halfway across the world, pretending to be normal, and ogling my picture, while reading my profile without any underwear on? Maybe someone in prison! Would I soon be reduced to writing one of those canned descriptions, I thought - the kind where you try to sum up who you are in five pre-set categories - the sort that allocates space for only two-hundred-and fifty words or less each? I could just see it - Favorite TV shows.... C-SPAN and Charlie Rose of course. Diet... I keep it healthy. Vegetarian. No junk. Never mind that I gorge on Malomars in front of the TV while watching "The Bachelor." Who's gonna be impressed by that? And that is after all what it's all about right - impressing? I mean, you only have one page in which to sell yourself. And the competition is stiff! "This is your sexual resume," my friend said. "It's no time to be modest! There's no space!"

So what were these profiles like, I wondered. The ads on TV made it sound like these sites had it down to a science. Finding your soul mate's just a matter of taking some personality tests, and then it's happily-ever-after, they seemed to promise. So, I decided to investigate - take a look. I logged on and read a few samples....

"I am honest, sensitive - love long walks on the beach and candlelit dinners..." After the sixth one, ‘All of you, I wondered?' So how come you're not dating each other? After a while it was rather remarkable too, I thought, how none were alcoholics, or even smokers. They all exercised at least three times a week, drank only socially or never, which, unless they were all gay Mormons, kinda defied the odds, I reasoned, didn't it? No one ate any junk food - everyone ate "healthily." (That explains the rate of obesity in this country.) Oh, and none wanted you to have any emotional baggage either. "No drama please," was the common phrase used, I believe. "I have had my share of that," they stated. Dating and no drama? I pondered the likelihood. What alternate universe are they living in, I wondered.

"So what kind of responses are you getting," I asked my friend. "I told you. I am quitting," she said. "If one more flannel shirt, mullet-sporting, golfer, who lives five-hundred miles away contacts me, I swear, I'm gonna hit something! I mean there have to be some normal, attractive, successful, mainstream woman out there, who just happen to be gay, don't there? They can't all be attending Sapphic poetry readings, on the golf course, watching women's basketball, or marching at gay rallies. Where do I find someone like me?" she lamented. "I miss being held. Like a Rhesus monkey."

Was there an answer? Was this virtual realm really a step up from bars, I wondered? Did the breadth of the pool really outweigh the glaring disadvantages? Or, however flawed, was there still something to be said about at least being in the presence of a live, breathing person? "C'mon, give it a chance," I tried to sound encouraging. "Surely there are some nice people out there." Maybe it was a mistake to approach this with immediate expectations for romance, I considered. Maybe the process was far more valuable. "Be open for now - just get your feet wet. Maybe meet up casually, make some new friends."

"I have been trying to approach this casually, but despite my most valiant efforts, I keep slamming into a brick wall," she insisted. "All I wanted was to go out on a few dates. Not even anything terribly serious. Just something to help me forget 'The Cracked One,' she said, referring to her first very painful foray into the single's world. "Is that too much to ask?" "The Cracked One" was her moniker for a closet obsessive-compulsive film-editor, who as it turned out, also happened to have a slight shoe fetish, and despite just a few short weeks together had left her picking up the pieces. Ironically, they had actually been introduced through a friend. "I offered my heart and she readily bypassed it for a new pair of Manolo Blahnik's," Jody sardonically recounted. She still hadn't recovered.

"I have a healthy self-perception, but it ain't getting me anywhere these days," she stated. Clearly being traded in for a pair of high-heels, however fabulous, could make anyone feel dejected. So what was the answer, I wondered? Where did an eligible, single, gay woman, or any clean-cut, mature, single person, meet good people in a large city these days? Were there any options? I wondered... To be continued. (Look for Part 2: 'The Best Sex Is All In Your Head Anyway...')