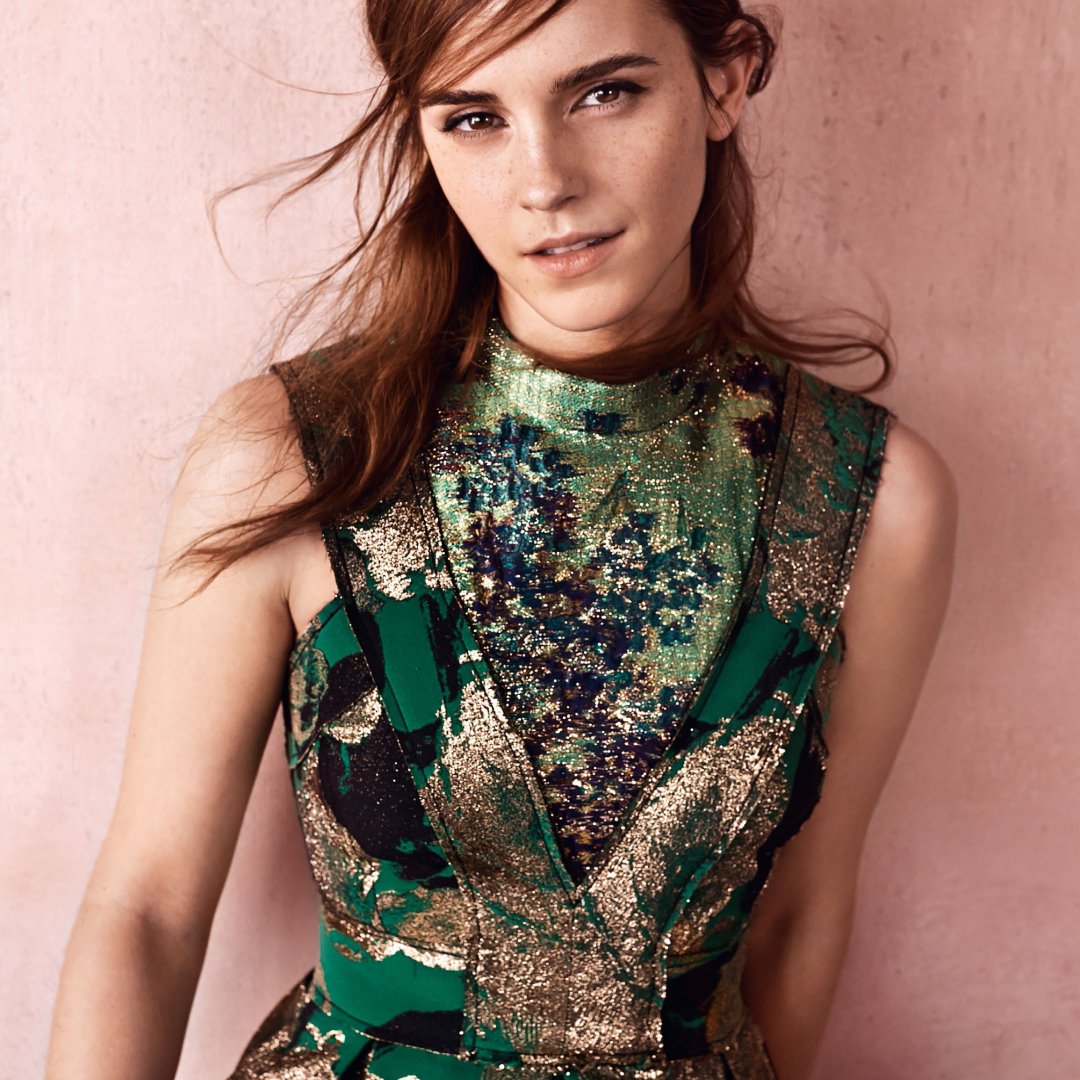 They are beautiful, famous, talented and… in their twenties! I must admit I was a bit worried and even sad to see so many new faces but then I thought about it and realized the new generation of celebrities isn’t half bad! So, instead of discussing guys, let’s talk about girls for a change and here’s my list of 7 hottest young Hollywood actresses that are yet to show just how talented they are:

She got all the doctors drooling after her in Nip/Tuck, made a very memorable appearance in Transporter 2 and scored the role of Naomi (the new Kelly-type character) in the new version of 90210 so, if that’s not enough to convince you that she should be on this list, I don’t know what is. This Hollywood hottie is only 24 which means we’ll definitely get to see her more of her in the future!

Emma Watson has grown up into one beautiful young lady and I really, really hope we’ll get to see her more often! Very talented, beautiful and totally stylish, Emma is yet to achieve her full potential and I have no doubt that, one day, she’ll get her very own star in the Hollywood Boulevard. Don’t believe me? Well, let’s just wait and see!

If you loved her in Mamma Mia, Jennifer’s Body and Letters to Juliet you’re up for a treat as she’s playing the lead in a new movie called Red Riding Hood that’s said to be the best fantasy since Twilight! This stunning 24 year old has been waiting for her big moment for years and it finally came back in 2008 when she got to play one of the lead roles in Mamma Mia!, the comedy/musical I personally enjoyed very much.

Twilight babe is one of the hottest young Hollywood actresses but… I don’t need to tell you that – Do I? However, since I’ve mentioned Twilight, here’s an interesting fact – In order to be the gorgeous brown-eyed Bella you’ve all loved, this green-eyed beauty had to wear contact lenses!

Her middle name is Karen, she’s born on March 31st 1985 and she’s definitely one of the hottest young Hollywood actresses! The role of Vanessa in the popular sitcom Gossip Girl has put her on the map so I’m guessing it won’t be long before we get to see her on the big screen, too.

Gossip Girl TV Series turned out to be a real gold mine, so prepare to meet another very popular, talented and beautiful lady whose star appears to shine much brighter now – Leighton Marissa Claire Meester. Born in Marco Island, Florida, this beauty is definitely a woman with many talents! She used to be a model, then demonstrated her acting skills playing the role of Blair Waldorf and finally proved she’s got one great singing voice as a bonus! Napoleon, eat your heart out!

And I saved the best for last so say hello to one of the most popular and undoubtedly hottest young Hollywood actresses! How can that be? Well, it’s very simple – Keira is only 26 years old! Keira’s entire family is involved in acting so it’s no wonder her talent was discovered and put into a good use very quickly. She started with “Bend it Like Beckham”, is now popular for her role in “Pirates of The Caribbean” and as for the future… well, let’s just hope her star will continue to shine just as bright if not even brighter.

Your turn now ladies! I know taking about guys is much more fun and that you might not be huge fans of TV shows that made this ladies famous but I’m going to ask it anyways – Can you name a few new celebrities that are in your opinion the hottest young Hollywood actresses?