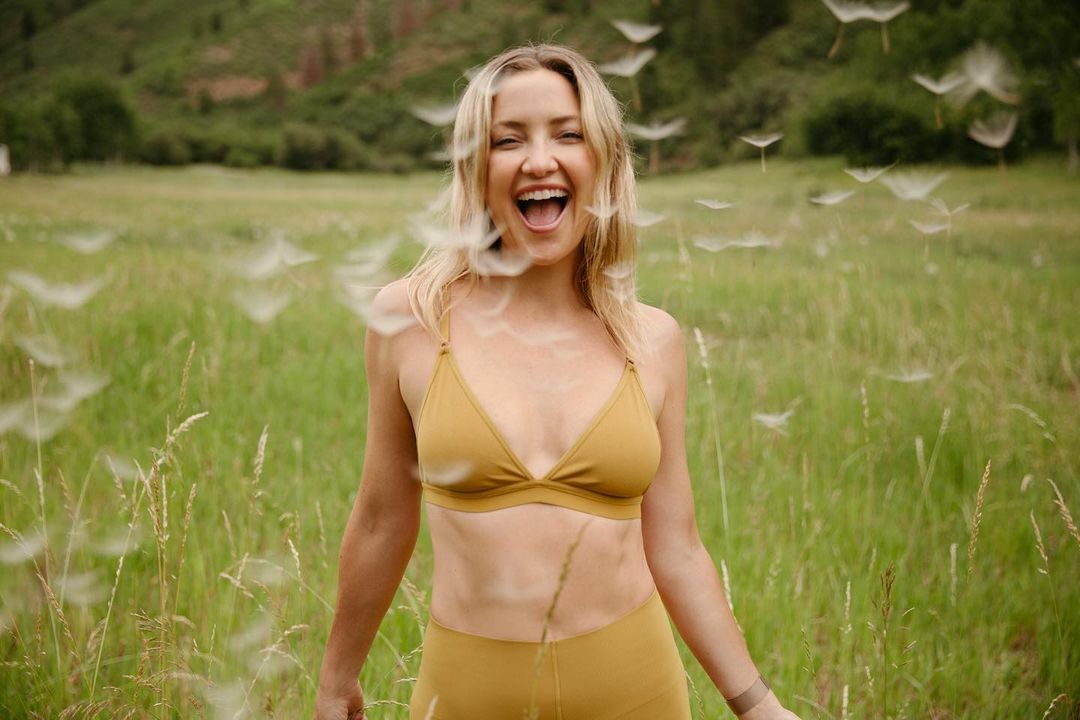 There are a lot of celebrities who smoke, in spite of how hugely unpopular the habit is now. In many ways, you can understand it. Many people smoke because they say it relieves stress, and they truly feel that it does. Acting, making music, or being famous for being famous are all very stressful occupations. Okay, maybe the last one’s not all that tense, but the first two can cause all kinds of stress.

Some celebrities prefer electronic cigarettes over traditional ones. This new trend of nicotine intake was quickly adopted by many public figures, including pop stars and even politicians. Such benefits of electronic vaporizers as the absence of a bad smell, great variety of styles, and reduced health risks, of course, are the major reasons for the e cig brands high popularity among celebs. Well, despite e-cig often are used to quit smoking, many take them as alternatives to traditional tobacco products.

Regardless of their reasons, here are some of the most famous celebrities who smoke.

Oh no! Harry Potter is a smoker! It’s not actually a big deal for the most part, and the reports vary about his smoking habits. Some claim that he gets through a pack a day! Regardless of how much he smokes, however, everyone’s favorite wizard is one of many celebrities who smoke.

Kate Hudson doesn’t attempt to hide her habit, and she makes no apologies for it, either. There are hundreds of pictures floating about that feature her puffing away, and she’s candid about it in interviews. Rumor has it that she began smoking when she was much younger – right alongside Goldie.

In addition to being on the list of celebrities who smoke, Lily was actually given the title of Sexiest Female Smoker, courtesy of a survey in the UK. One thing you can say about her, she always goes her own way. There has even been speculation that she sometimes smokes on stage, never minding the smoking ban enforced in London.

I had no idea that Ben Affleck smoked, which is odd, because although I’m not the biggest fan ever, I do like the guy. More importantly, I live just outside of Boston, and he is a rather frequent topic of conversation. I wonder if he’ll eventually quit for the kids?

This comes as no surprise. Jack loves cigars and cigarettes, doesn’t care where he smokes them, who sees him do it, or who takes pictures of it, either. Given his age and reputation, you almost have to wonder if there’s not something to all those old myths that say if you smoke, drink, and eat fatty foods, you’ll live a long, fruitful life.

One of the not-so-surprising celebrities who smoke is beloved Johnny Depp. I know it’s horrible to say, but smoking kind of fits in with his whole bad boy, avant garde persona. Maybe he planned it that way, since he had his very first cigarette when he was only 12 years old. Rumor has it that he’s an incorrigible chain smoker, despite the fact that he’s tried to quit many times over the years.

There’s a widely circulated photograph of the President with a cigarette hanging at a cool angle out of his mouth – but it’s not real. It’s notoriously ‘shopped, mainly because Obama’s PR people are determined to make sure photographic evidence of his habit never sees the light of day. All the same, reports point to the fact that the President has smoked for a very long time, although he’s constantly trying to quit. Given the stress factor of his job, I think we can all be understanding.

Naturally, there are many more celebrities who smoke. These are just some of the most famous stars who indulge in the habit. Some of them are surprising, but in many cases, it seems almost expected. What do you think about celebrities who get photographed smoking?