7 Desperate Acts That Led to Pseudo-Fame ... 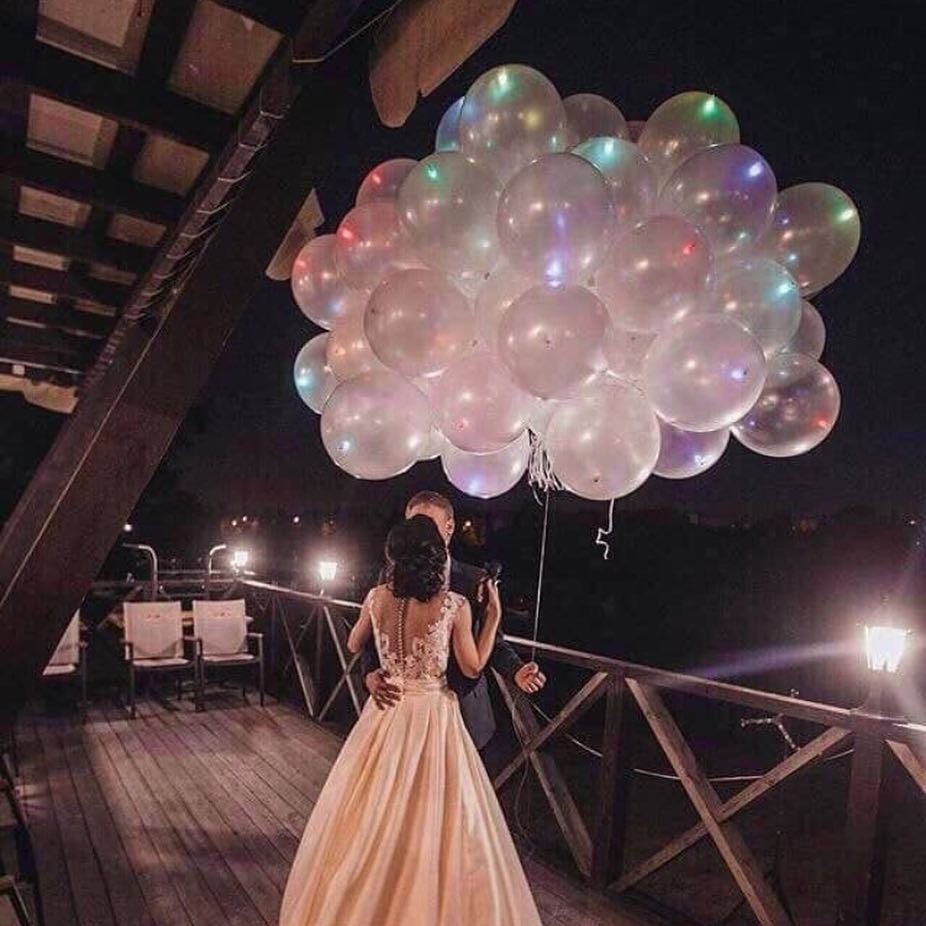 When people want to get famous – or, in some cases, stay famous – they do some seriously weird things. I mean, there are wannabe stars out there who have done such outlandish things, just to extend their 15 minutes of fame, it's hard to even believe they've managed to get through life in tact – so to speak. In most cases. Because, see, some celebrities have performed such desperate acts that led to pseudo-fame, they're way worse off for it. Want to know what I'm talking about? Just take a gander at these desperate acts that led to pseudo-fame for some … ahem, “lucky” people.

1 Jumping on a Couch 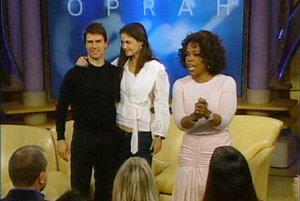 I just cannot even begin talking about any of the desperate acts that led to pseudo-fame without bringing up Tom Cruise. I know, I know, theoretically we should all let it rest, but I just can't. See, I've never been a fan of Cruise as a person, but I was a fan of his acting – until the Oprah debacle, where he went crazy out the box. Now, I've been in love. I've been foolishly in love. I am foolishly in love now. But I would no more jump on a couch announcing that fact in front of a studio audience than I would basically play patty-cake with the queen of daytime television. My opinion of Tom just hasn't been the same since. 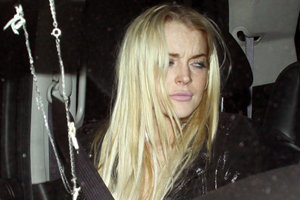 So, sorry for the vulgarity, but this totally pisses me off. Hi, my name is Lyndsie, and even if Lindsay Lohan had somehow managed to successfully claim every use of the name “Lindsay” ever, I would have kicked her in the shins. Probably I would have been safe, because it's spelled differently, but thinking she could sue anyone over the use of her name … girl, please. What have you been smoki—oh wait. 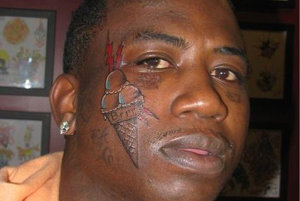 Lots of celebrities have gotten really dumb tattoos, that's no surprise. But what happens when a rapper trying to further his time in the spotlight gets an ice cream cone tattooed on his face? Well, then a gentleman named Gucci Mane is later in life forced to change his name to Good Humor Mane, obviously. 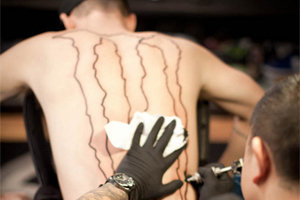 Dumb tattoos are one thing. Dumb tattoos that turn you into a human billboard are something else. Rob Dyrdek has made plenty of stupid decisions in his life, but he's plastered all over MTV right now. Does he need to be a walking, talking brand for Monster? Clearly, Rob, if you really want to launch yourself into pseudo-fame, you get a Redbull tattoo. Duh. 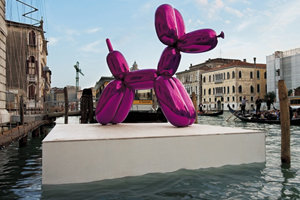 Jeff Koons is an artist. He specializes in reproducing every day items. Like balloon animals. You know, he uses different materials to make things shaped like balloon animals. And he thinks he's totally the only person on the face of the planet who can do this. They're his fake balloon animals! But just forget about all those times he may or may not have totally accidentally copied things from other artists, okay? 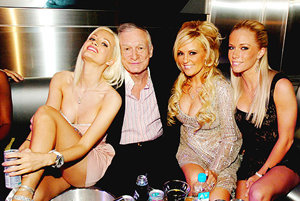 This is mean … but it's true. Holly Madison. Kendra Wilkinson. Bridget Marquardt. I bet a lot of you find these names at least a little familiar, right? But I also bet you wouldn't know them from Adam if these three women hadn't “dated” Hugh Hefner. And gotten their own show because of that. And then gotten spin-offs of those shows. And what about Crystal Harris? Famous, actually, for dumping Hugh Hefner – she's totally one of a kind!

7 Taking up for Girls Who Shave Their Heads 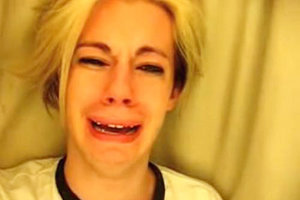 I could have put something like “Getting a Buzz Cut” on here instead, but Britney was going through a hard time – LEAVE BRITNEY ALONE! See, Brit took a ride on the crazy train too, but she's climbed back up to the top on her own. Chris Crocker, however, clawed his way to the bottom, amidst perfectly coiffed hair and running eyeliner, by taking up for Britney. You know, I think he's even got a pseudo record deal to go with his pseudo-fame... But okay, even I have to admit -- the boy is pretty!

Strange (and ludicrous) tattoos, outlandish branding claims, psychotic talk show appearances … celebrities and quasi-stars have done some really dumb things, don't you think? And all to increase their notoriety. As these desperate acts that led to pseudo-fame prove, these people take the whole philosophy that any press is good press way, way too seriously. It's really not. What's the worst decision you've ever witnessed a celebrity make?