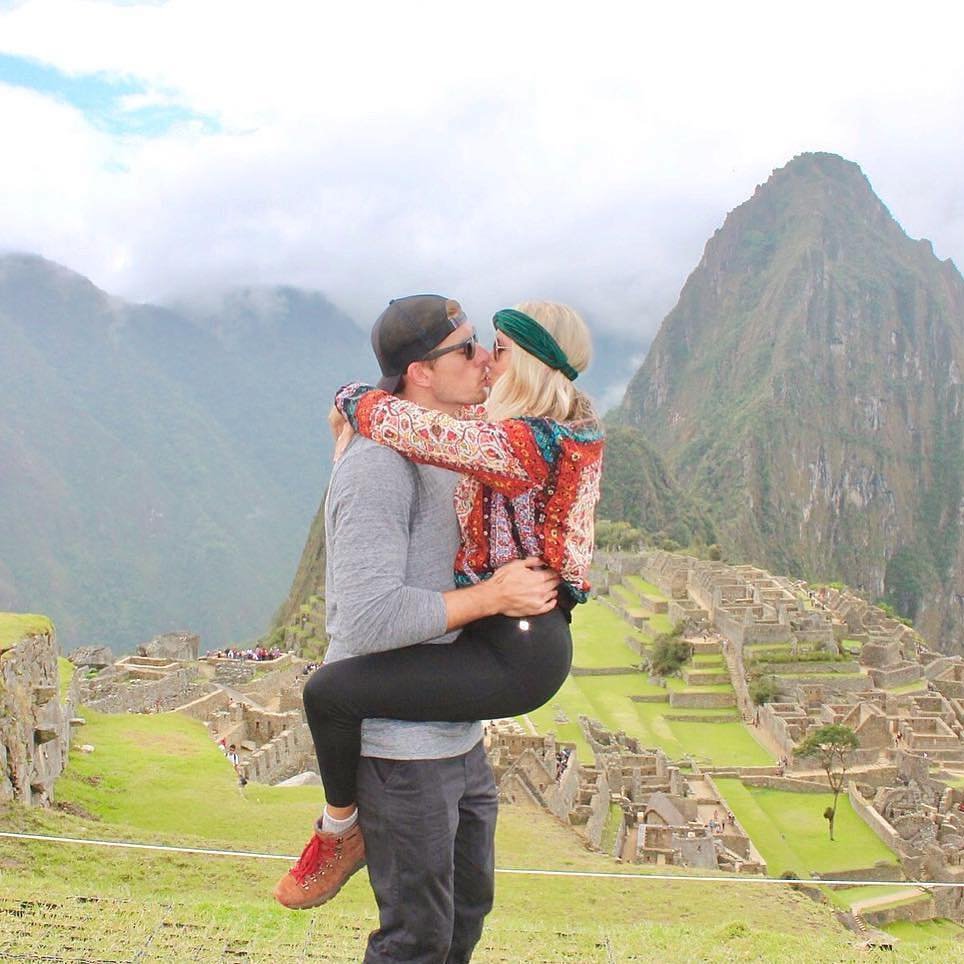 In the March issue of Vouge **magazine, **Drew Barrymore was quoted as saying “My cheeks hurt, I’m so happy.” referring to her then-new relationship **with actor **Justin Long.

Looks like the “**Charlie’s Angels**” star does not have much of a reason to smile these days.

Drew Barrymore and Justin Long have broken up, her rep confirms to PEOPLE.

“I can confirm the **split **with no additional comment,” said the spokesperson.

Barrymore, 33, and Long, 30, were first linked in August of last year, when they were spotted at the Los Angeles hotspot the Chateau Marmont.

By November, the pair -who costar together in **He’s Just Not That Into You **-were getting serious. They spent a PDA-packed holiday in Connecticut, including Thanksgiving with Long’s family in his hometown of Fairfield.

Is it an unfortunate case of reel life imitating real life? The title of their movie “**He’s Just Not that Into You**” is set to be released by February of next year. Anyway, the rep did not elaborate on the cause of the breakup -or whether it was Drew or Justin who initiated the split.

Drew is doing the voice of Chloe in the upcoming **Walt-Disney live-action comedy **flick “**Beverly Hill Chihuahua” which is set to be released on October 3. A couple of her other projects lined up are “**Grey Gardens” and “**Everybody’s Fine**”.