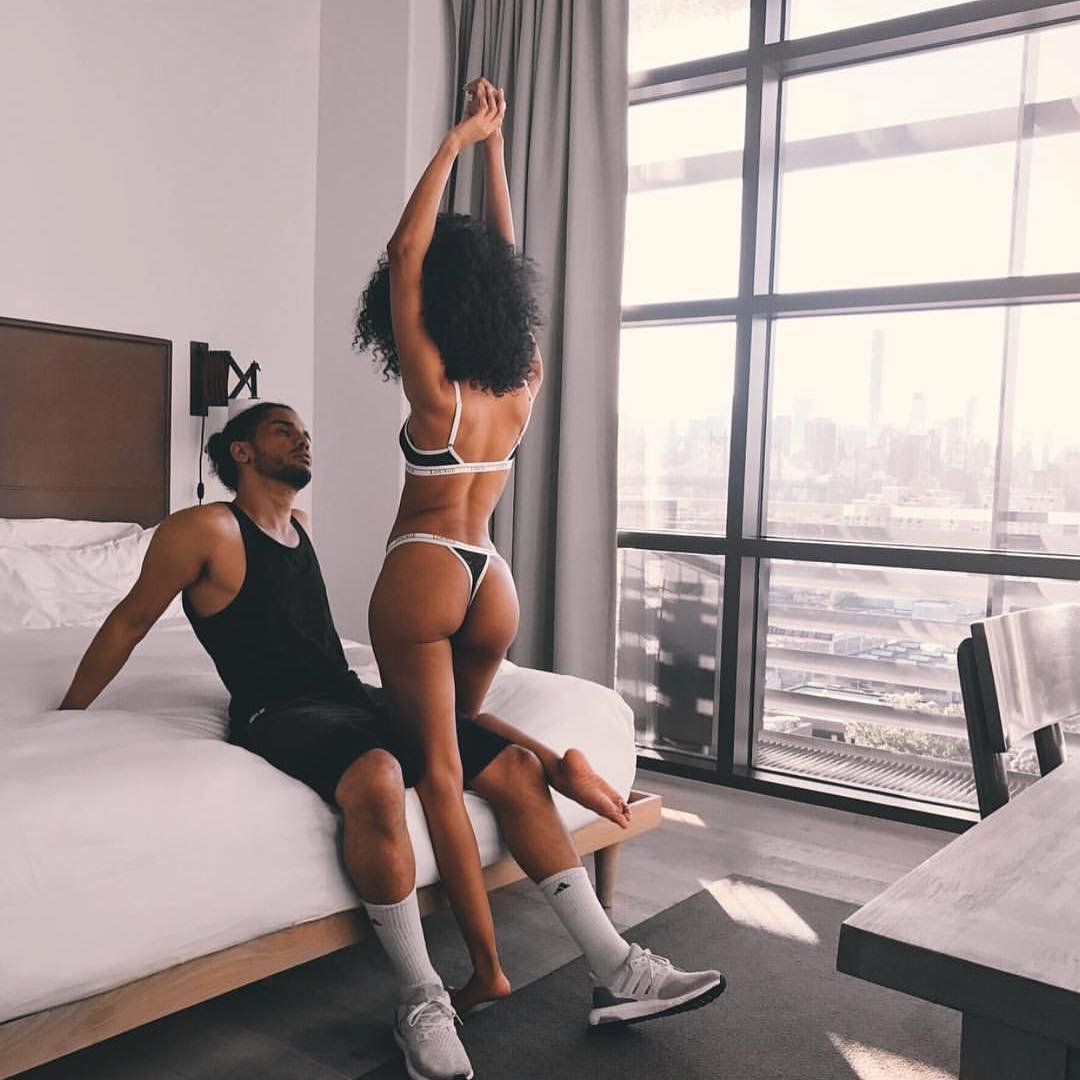 The 40+ age group wants and needs to have a “voice” in the fitness industry - "We" are out there and can be “fit and sexy” with muscles. This forum will enable me to continue to be a role model for “all women” by facilitating the idea that a fit and healthy physique is attainable and achievable at ANY age, while networking with like minded individuals, who share my interest in body building and staying fit.

I have struggled with weight most of my life, in my late teens early twenties I was anorexic. Then later on in my life, I married, became pregnant and ballooned up to 225 lbs. My weight was a constant struggle. As I approached my 30’s and forties – consistently gaining weight each and every year, I know that I needed to do something and FAST!!

I was FAT and TIRED all the time and I didn't like how I looked -with my clothes on or OFF. My age, in terms of my metabolism wasn't helping me any - I needed to jump start my body, my life and especially my eating habits to finally realize my goals before it was too late. Once I started training and dieting, I knew that there was no going back.

As a Registered Nurse – (in a very busy Emergency Trauma Department at the time) and at one point in my life a very unhealthy RN at that - I was working very long and grueling hours and eating bad (fast) food.

After undergoing an emergency cardiac catheterization for “angina” in November; 2002; this was my wake up call for sure (or at least I thought). I purchased a tread mill tried it a few times, and I'm sad to say it was collecting dust and was an additional place to hang my (fat) clothes.

My journey began; January 2003 making the decision to join a gym. Initially, starting by taking boot camp classes several times a week- and then I became “hooked” I continued on with my gym routine and classes and then made another major decision, that was to “get serious” in August 2006; at that time I was 165 pounds and a whopping 39 % Body Fat. I certainly had a long way to go.

Eventually I made the decision to compete; I wanted a forum where I could display my hard work ,dedication and also wanted to bring to the stage, (especially women in there 40’s) the concept that “we” can get in shape and stay fit; and the notion that its never to late to begin. Competing against women half my age!!

My goal and mission is to continue to be an inspiration to all women (and men) and to let them know that it is never, ever too late to transform yourself, eat clean 24/7 and feel great in the bikini that you always wanted to wear.