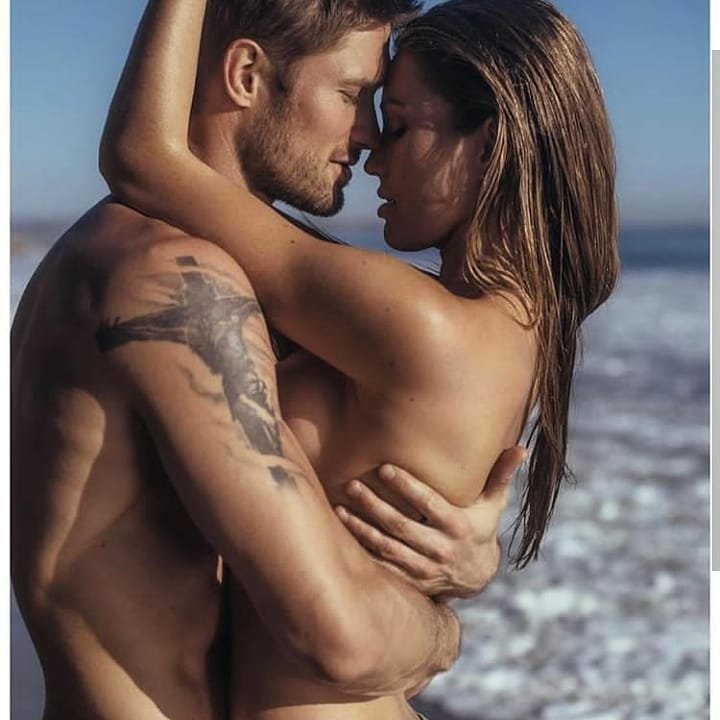 Let's say that over a five-week period, you have six amazing dates with a new man in your life.

You enjoy each other's company, share common interests, talk on the phone or exchange emails most days, and the mutual attraction is definitely there.

But how can you tell if you're racing ahead, and merely acting like you're half of a new couple...

...when the reality is that you're still just dating and getting to know each other?

Well, for starters, he might suddenly pull what looks to you like an unexplained vanishing act (which I wrote about here).

In his head, though, it's perfectly understandable why he would want to vanish without a trace.

It's because he's freaked out that you fast-forwarded into that giving-and-needy place called...

Whereas, from his slow-and-easy perspective, you're basically an interesting woman he's getting to know. Oh, and maybe - one with whom he's also having sex.

Not that it's a woman's job, in my opinion, to strategically slow down to a particular man's dating-to-relationship speed so that she can manipulate and keep his interest until he's ready to be The Boyfriend. That kind of game-playing turns me off, and, I believe, isn't ultimately effective.

Some men, after all, will gladly "date" and "get to know you" for years without EVER moving into a meaningful relationship.

Instead, I encourage each woman to be more honest with herself about an optimal dating-to-relationship speed that will make HER feel the most comfortable and sane with any given man. I've found that that optimal speed, for many women, is a lot slower than they realize.

Many women actually accelerate into **Premature Girlfriend Mode**without knowing that they're doing it - or that it's making them feelmore uncomfortable and off-balance with the men they date.

Not so coincidentally, going into this mode happens a lot to women during the 48 hours - if not 48 minutes - following sex for the first time with that new man.

It's also important to keep in mind that unresolved problems, like loneliness,insecurity, or not being over a former lover, can make a woman - or a man - try to turn dating into a relationship, too fast too soon.