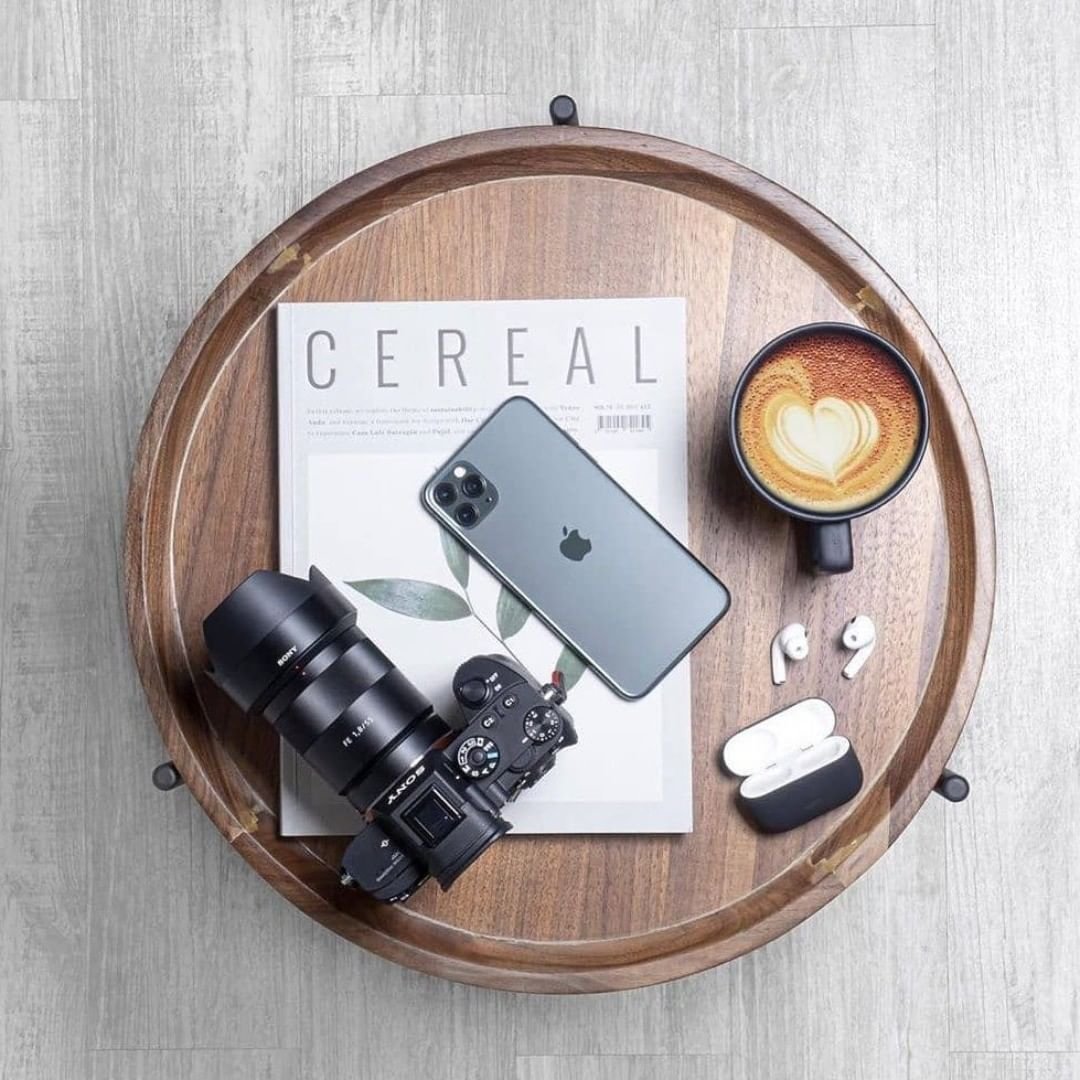 What I think to be the 9 greatest inventions ever are listed below. It was hard to limit my list to just 9 items. I can think of tons of excellent inventions that have changed the world for the better. I hope you enjoy reading this list. Maybe you agree with some of these as being the greatest inventions, even if you have a different reason than mine for believing so.

I’m sure without the clock we’d all be standing outside reading a sun dial whenever we needed to know the time. A lack of clocks would also mean that there wouldn’t be any watches either. When I have to be somewhere at a certain time, I rely heavily on my watch. I think there’d be a lot less order in the world if clocks didn’t exist. Store owners wouldn’t know when to open or when to even tell people they’d be open. Showing up for work on time would be hard, especially when the days shorten and you don’t have the sun to tell time by or an alarm to wake you up.

Ahhh, flushing toilets! I have to say, this is definitely a great invention. I’ve used many outhouses in my time and even helped dig holes for a few. I’d much rather have an indoor toilet that required flushing than one I needed to dump sawdust or lye into to keep the smell from becoming overwhelming.

I’ve gazed into the sky at the stars since I was a little kid. The first time I looked at them through a telescope was simply amazing. Initially telescopes weren’t very powerful, but since the first one was invented they have really come a long way. There are the giant optical telescopes that can see up to 13 billion light years away. Radio telescopes have the power to see stars that existed during the beginning of the earth and time itself. It would be very odd to not know as much about space as we do today, thanks to telescopes.

Even though I don’t think I’d mind using a horse and buggy to get around town, it would make long trips to see the family nearly unbearable during bad weather. I guess I just wouldn’t be going out and about much if I didn’t have a car. Vehicles have changed a lot over the years and supposedly they will one day fly. Well, at least that’s what the movie industry wants us to believe. I’m not so sure the sky would be safe with a bunch of civilians zooming around in flying cars.

I admire the intricate stitches seen in a quilt that has been pieced together by hand. I’ve watched my grandmother make many quilts with the help of her sewing machine. I know she wouldn’t have been able to make nearly as many without it. I’ve mended a pile of clothes with a sewing machine in the amount of time it would have taken me to mend a sock with only a needle and thread.

Without computers, there are a lot of luxuries humans would have to do without. Just about every aspect of life relies on something that is computerized. Cell phones are miniature computers, weather forecasts are sent via computer from one station to another, bank accounts are managed with the use of computers at the bank and in the home of customers, paying bills has been made easier by the use of online methods, and there are tons of other daily activities that are managed by computers.

Being able to enjoy movies in the comfort of your own home is something that wouldn’t be as easy to do without the aid of a television. I like being able to watch a movie whenever I want. There are a lot of fantastic shows on TV too, which are perfect for passing the time or for when I need something to make me laugh. Televisions are excellent for being informed of current events and when the weather is taking a turn for the worse.

What started off as a form of communication and entertainment later lead to the ability to make phone calls across the country. Mobile phones require radios to send signals, televisions used to send pictures solely through AM and sound through AM or FM waves, navigation methods used to rely on radios, and weather radar systems still use radio waves. The uses of radios lead to the television, telephone, satellite radio, and many other technological advancements.

It’s hard to imagine that the telephone has changed so much during my grandparents’ lifetime. An operator use to assist phone calls and today people can carry their phones with them and use them around the world. Many lives have been saved thanks to the telephone. Without them people wouldn’t be able to call for emergency services.

For me, these are the 9 greatest inventions ever. Life would be very different without them. I’m sure I wouldn’t miss them if I’d never known about them or if I lived an Amish lifestyle. What do you think is the best invention of all?