I’m a huge fan of one-hit wonders, especially those from the 1980s and 1990s. So many of them are so awesomely cheesy! So, I went combing through my iPod and came up with nine of my very favorites. I warn you, some of these are really embarrassing, so I implore y’all: don’t hold it against me! 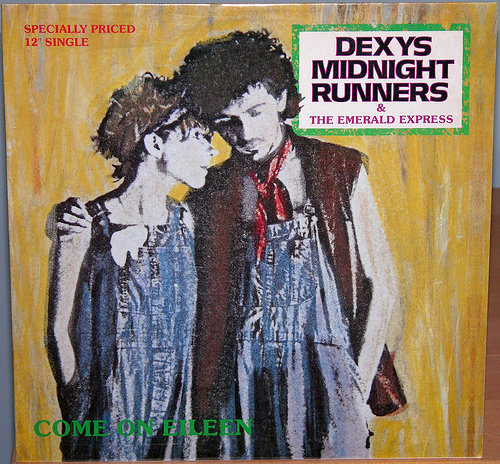 Oh love, love, love. I adore this song, I squee every time I hear it. I get mad at any one-hit wonder lists that don’t put this at number one and throw things at the TV. I also get the urge to wear overalls every time I see the video, and that’s compelling, because overalls are not a good look on me, I promise you.

Ahahaha! Love this song! Love this video, as well. It’s just one of those songs that makes me feel incredible, it’s so happy and creepy. I have no idea what it’s really about, and I don’t care. Props also go to Family Guy’s satire of the video.

What can I say? British anarchists really do it for me and the blond guy in the band is strangely hot. Mind you, the band’s only a one-hit wonder in the United States (reason #195 I should move to the UK), but that’s where I am, so it still counts. However, the album that included “Tubthumping” is actually full of awesome sauce. 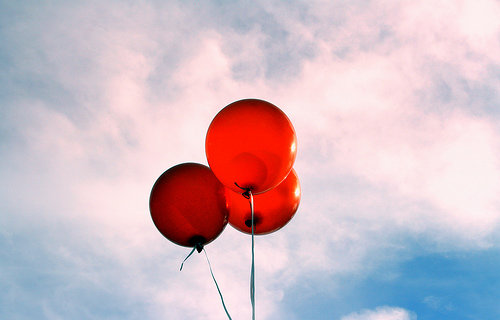 When this song first came out, I loved it for five minutes and then quickly got over it, since it saturated the radio so much. Leonardo DiCaprio can be thanked for that, since the song was also on the soundtrack for Romeo + Juliet. Now, however, I’m happy to say I can stand the innately happy song again. On a side note, I had a Barbie doll that looked a lot like the lead singer.

Yes! Yes, yes, yes! One of my favorite songs of all time, it’s just so sexy and dark and obsessive, and full of 1980s goodness. No other version even compares, although I’ll admit a soft spot for Marilyn Manson’s version.

Oh em gee. I adore this song. Falco is a genius for doing this. More singers need to pay homage to Mozart through this kind of funky techno deliciousness. I know I’d buy it -- or, you know, at least download it for my iPod.

How can you not love this song? Besides its poppy goodness, it’s also entirely true. These days, of course, the song would have to be “Reality TV Killed the Video Star,” but that’s another rant entirely. Anyway, I love the synthetic vibe of this song. Who would have thought a band called the Buggles would fade so quickly?

I love this song for several reasons. For one thing, several fundamentalist classmates in my very southern hometown were fond of telling those of us who liked this song that it was blasphemous, and messing with them was fun. For another thing, it’s a beautiful song, and the message is cool no matter what your religion.

The sad thing about liking one-hit wonders, of course, is that you don’t get to look forward to any other songs from the bands you loved -- at least no mainstream hits. But heck, mainstream’s overrated anyway. What songs do you love that no one else knows about? 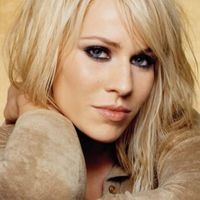 What is the theme of the song unwritten 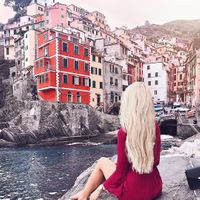 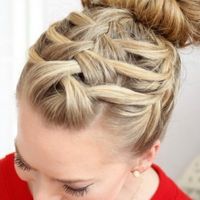 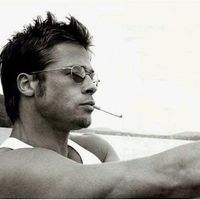 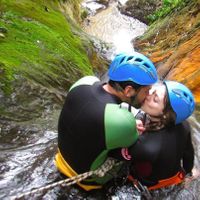 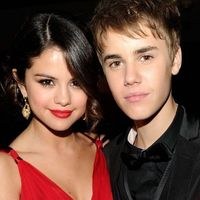 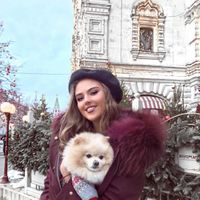 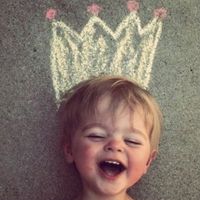 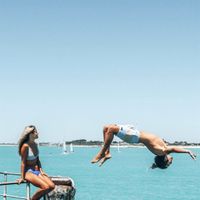 7 Pairs of Fabulous Flats for Fall Thatll Look Great with Anything ...