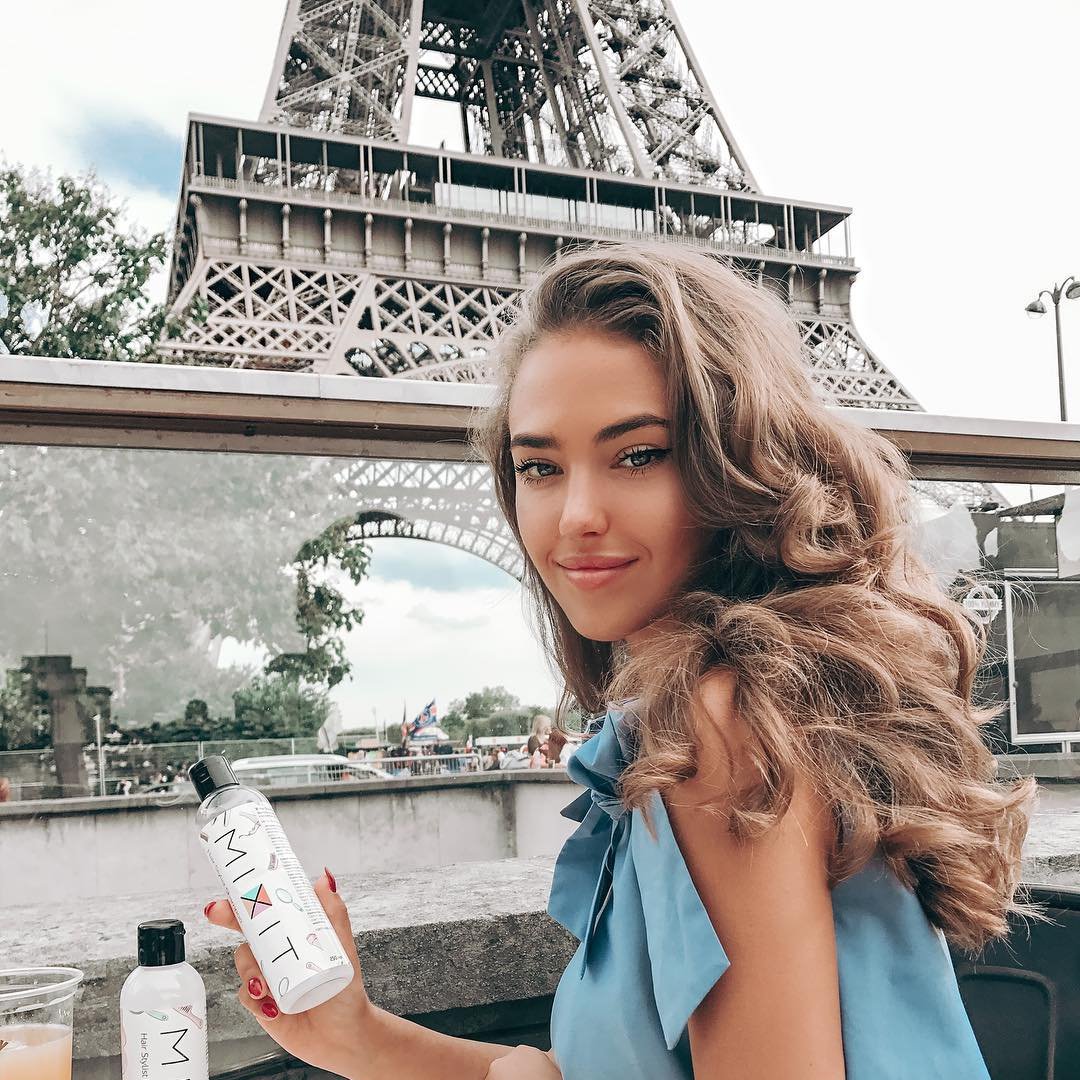 When I first started high school, in the way-back days of 1996, the world had only a year before suffered the loss of Kurt Cobain but it was Virginia so we were a little late to jump on the grunge bandwagon. I was later than most and I probably got parts of it all wrong, but there are still some things I miss, so I thought I’d share them.

I spent the entirety of my ninth grade year wearing funny tee shirts and flannel shirts over them. I’m a little too fashion conscious now to try that unless I’m grunging -- literally -- around the house. Still, I miss the days where I could just throw on random things that didn’t match and could still rest assured that one or both of my two BFFs, on whom I had major crushes, would compliment my enormous Beavis & Butthead tee shirt.

Grunge is considered a precursor to emo … and in retrospect, you can really tell. I should do penance for making fun of emo kids now, because I just ran across the book of poetry I kept at 14 and 15. It was required, you know; I was the strange girl in my high school, trying to be edgy and deep. (It didn’t work.)

This is gross and I’m loathe to admit this, but my grunge year was the first, last, and only time I was able to go a couple days without washing my hair, and not care if it started to get a little greasy around the crown. Are you kidding? Alanis Morissette had greasy hair. I was cool. Fortunately, I wore my hair in the requisite chopped grunge shag, so it looked -- well, it looked as cute as greasy hair can look.

For high school years, the era when grunge ruled the world was … really funny, actually. We thought we were so deep. When a grunge kid ranted about his or her parents, it was a common theme to tie them into tyranny and fascism. “Because man, they just don’t get the youth of the 1990s. We’re, yanno, we’re just too deep for them.” Oh yeah. Totally.

CDs? What? No man, we had tapes. If you didn’t include Nirvana, Hole, or the Stone Temple Pilots at least once each, you were just a poseur, you poseur, so why don’t you go pose somewhere else?

I miss the real Bush, where there were lots of things you didn’t understand but it didn’t matter, because Gavin hadn’t married Gwen yet, and his broodiness was natural, not forced. I liked it when none of the lyrics really made sense.

I lived in Virginia at the time, and my fantasy, as well as the fantasy of all my like minded friends, was to wait until we were fifteen and had our learner’s permits, and then take a road trip to Seattle. The constant rain, the coffee craze (we all dreamed of seeing a Starbucks), the … rampant drug use and frequent heroin overdoses: we’d fit right in! We were going to live off our wits. Grunge kids on the street were cool.

Oh, of course Nirvana’s on the list. I was so into Nirvana, I cried when Kurt died. I did not, as my friend Debra did, create a shrine to him by splashing the walls of my room and several outfits with red paint, but still. My grief was sincere.

When grunge came to the world, my town was dominated by country music and what passed for pop. My friends and I didn’t fit in with the country crowd or with the preps who liked pop. We needed something else, and we got it. We got the message that you could be different and still live -- still thrive, even. It was okay to be moody. And we learned that it is so sweet and so fleeting; that you can embrace your uniqueness and make it into something beautiful, but it’s a fragile trade off, and the wrong choices can take it all away. We had our entrant into the 27 Club. And I’ll tell you what, in my little group, those of us who learned the lessons are doing better than anyone thought.

Grunge maybe wasn’t the most profound musical influence, but it was to me. Music touches us so deeply, after all, and it’s influence can run deep. Did any era of funk ever profoundly affect you? Or is there something else about the era of grunge you miss?