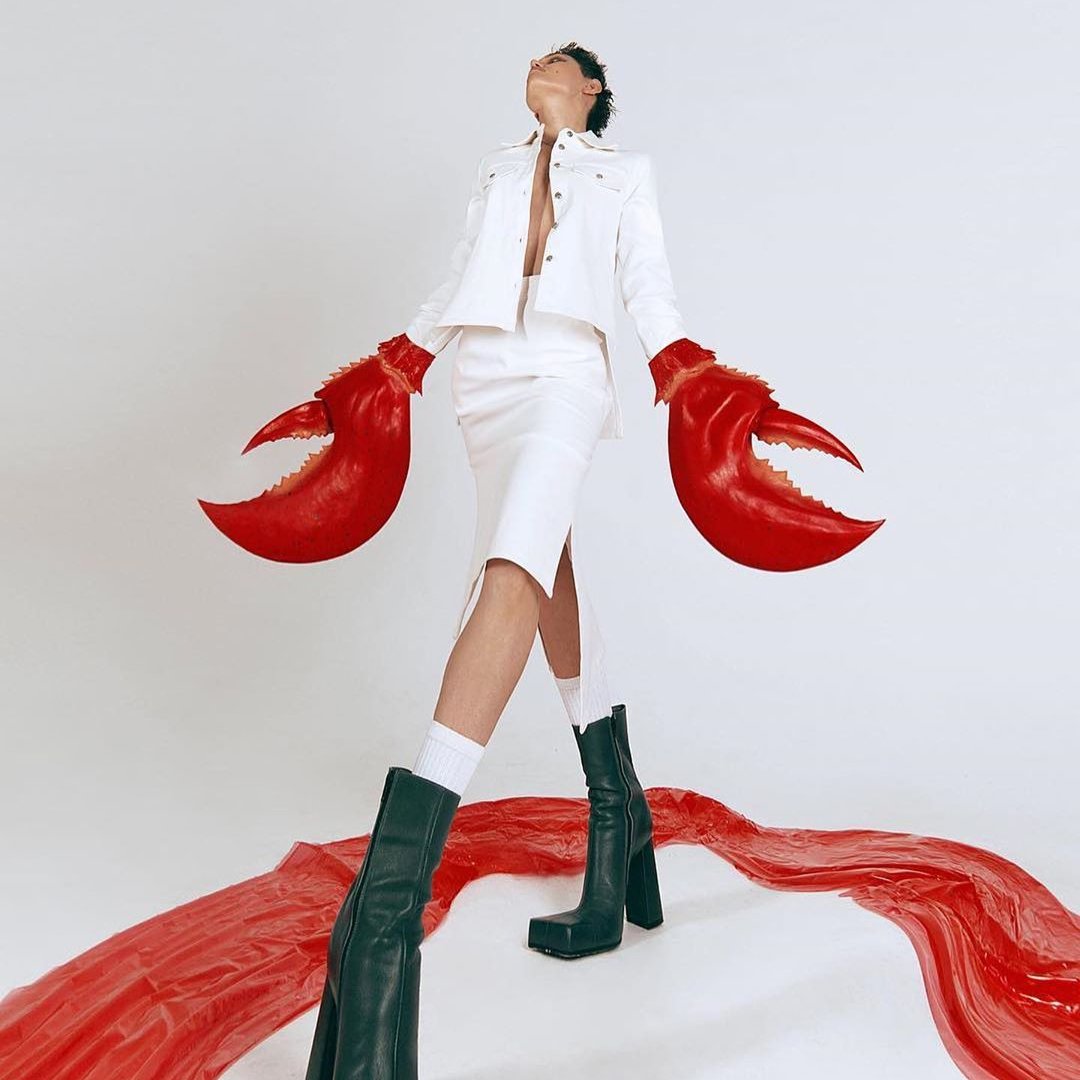 I’ve traveled to quite a few countries and tried some foods that I probably never would have gotten to experience. Many of them were strange to me. I knew there had to be other foods that were just as unique. The list below consists of 8 strangest foods from around the world. Maybe you’ve had the chance to try some of them as well.

I was scared when I first tried this food when I visited Scotland, but was very surprised at how good it tasted. I think the idea of it being stored inside of a sheep’s stomach was the big turn-off for me, but it turns out that it doesn’t look as gross as it sounds. It consists of a sheep’s liver, heart, and lungs that has been ground up and mixed with oatmeal, onion, salt, and other spices. Most Scots eat it with a side of mashed potatoes and a side of mashed turnips. It looked and tasted a lot like corned beef and hash to me.