8 Signs Your Ex Still Has Feelings for You ... 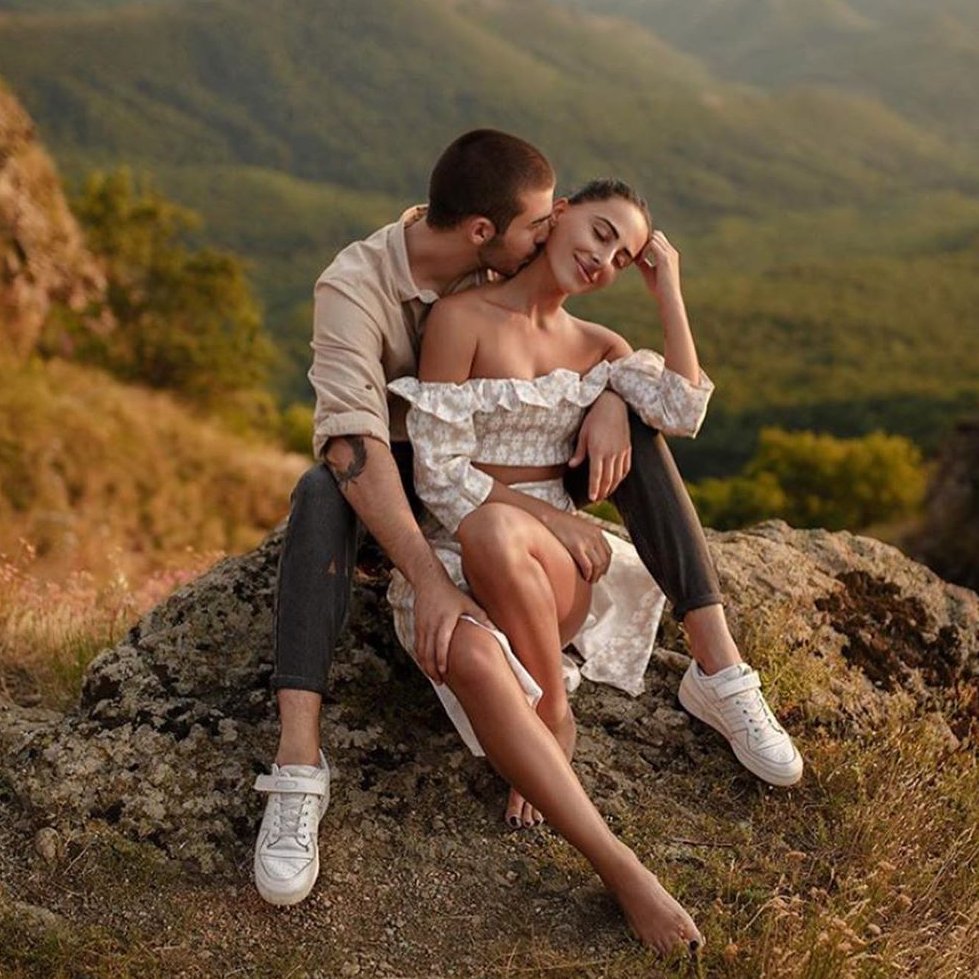 8 He Tries to Talk to You

If your ex is constantly trying to talk to you, then this may be a red flag. He is either really obsessed with you or he would like to get together for you. Either way, he still has feelings for you. You can either acknowledge this or deny it. 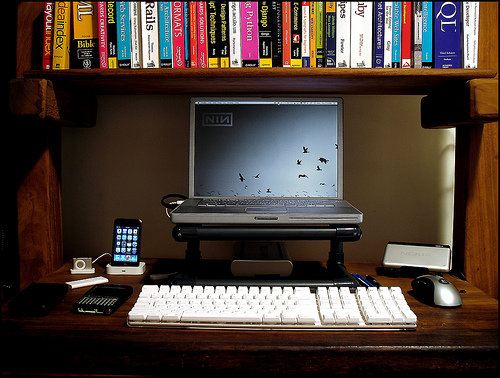 This is actually a good sign that he still has feelings with you. He wants to know if you are doing okay. Generally, if a person does not care about the other, they will no ask how they are doing.

6 He Asks Your Close Friends about You

Your close friend has recently approached you and told you that your ex was just asking about you. Perhaps this is a pretty good sign that in there somewhere, there are still feelings for you.

5 He is Happy to do You Favors

Whenever he sees something that needs to be done, he offers to do it for you. He does not complain about doing it and comes out of nowhere to ask you. When he learns that you are sick in bed, he may bring you some chicken noodle soup. Yes, this would be a good sign that you still has feelings about you.

4 He May Apologize for What He Has Done Wrong 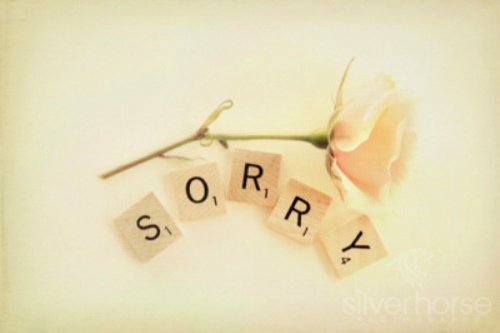 Now, you know when someone comes out and apologizes, they obviously still care about you – especially when they are constantly doing it. They are sorry that they hurt you. If they didn’t care, then they wouldn’t even bother telling you this.

He has suggested that he would love to continue hanging out with you. Hanging out with you is always a blast in his opinion. At least he does not think you are boring, because usually, after a break up, those true colors emerge.

2 He Buys You Presents during the Holidays

It seems as if he just isn’t getting out of the habit of buying you presents during the holidays. Not only does he get you presents, but he gets you stuff that you actually like. This should be a good sign that he still has feelings for you.

1 He Just Has That Look in His Eyes 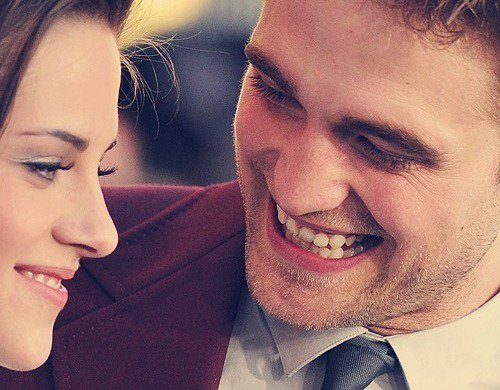 I don’t know about you, but I can usually tell how a guy feels about me by looking in his eyes. So, if you look in his eyes and he just has that look, then you know that he still has feelings for you.

There you have 8 signs your ex still has feelings for you. It is up to you to decide what you would like to do. Would you like to be with him? If you do, then you should try talking to him about it. If you can’t get up the nerve to talk to him in person, then send him a letter or an e-mail. Did this blog help you?