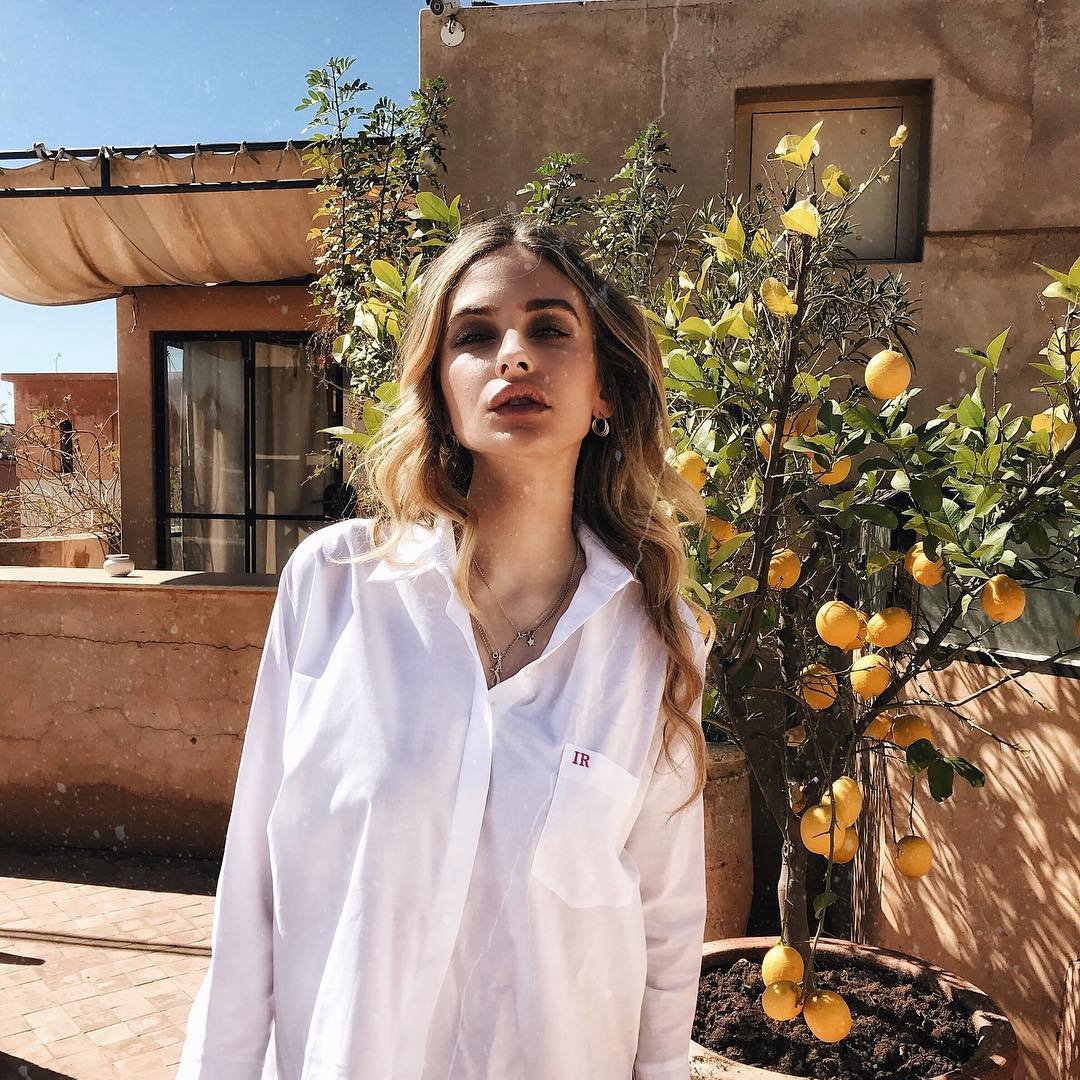 As I've said many times, I really do love America's Next Top Model. I've been a fan since the first season. However, there are things that have changed that I don't really like. They are just little irksome things, but I decided to get them off my chest. Here are 8 reasons ANTM makes me sad...

Janice Dickinson was mean, full of herself, socially awkward (or else completely indifferent), and often completely inappropriate – and I miss her. She was brutal but she was honest. Paulina was brutal too but she wasn't nearly as obnoxiously charming as Janice. Paulina was plain obnoxious and snarky, and I wonder if some of that wasn't jealousy. Paulina's departure makes me happy, but Janice's still makes me sad.

I love Miss J. He's got amazing legs. His snark is charming as well. Okay, sometimes it gets annoying, but for the most part it's charming. And I think he made a great judge, because he is an expert at runway and could be the walking expert or something. That's basically what he's been this whole time, since Tyra mainly shows the models her work and then tells them just to feel their own 'cause signatures were only back in her day.

I get that you wouldn't want to frequently repeat destinations in a show like this … but you're on cycle 15, CW folks. You're kind of running out of places to go. So go back to Paris! Or at least go somewhere in France! I would love to see some of the newer generations of girls, who have been watching the show, do their thing in Paris. I would love to see what kind of pictures you could get now that the show has a way bigger budget as well.

Is it just me, or does Tyra seem to be focusing on herself a lot more in the show? I love Tyra in spite of everything, but she's always been a little … self absorbed, if you will. Now, though, she is everywhere all the time. It's about time she started giving the models proper attention and actually acting like a mentor again, but she's all up in the opening montage, she's in the limos, she pops up everywhere all the time, always talking about her experiences and how she's done every little thing.

Photo Credit: tru_fashionista_luv
I know shows like this need some sort of formula: choosing, final choosing, makeovers, about five more shows, go off abroad somewhere. What I mean here is, the girls are getting a little formulaic as well. There's always the Bitch, the Geek, the Angry Girl, the Naïve Girl. Newsflash: a little more variety will show a lot more model friction fun.

I hate that Tyra has embraced this trend. Everyone's always getting their eyebrows bleached or otherwise invisible. The girls always hate it and I can't say I blame them. It's just … creepy.

I think they are really starting to reach with some of these. I mean, I love that the girls are in Venice this cycle, I absolutely adore Venice, but that makes three times they've been to Italy. And yet they still won't go back to France! Bad ANTM!

I realized something last Wednesday night and it really bothered me. This cycle and last cycle as well, I think, for most of the shows they only had four judges. This bothers me because … what happens when the vote to send a girl home is two to two? It makes me wonder how they decide, because in recent seasons, I've really disagreed with a lot of their choices, and that usually doesn't happen.

But yeah, I definitely still enjoy the show. I couldn't miss Mr. Jay for anything and I love so many of the photo shoots. They get really inventive. The Zodiac shoot, the Seven Deadly Sins, cycle 2's black and white photos in Milan – these are just a few of my favorites. What are some of yours?