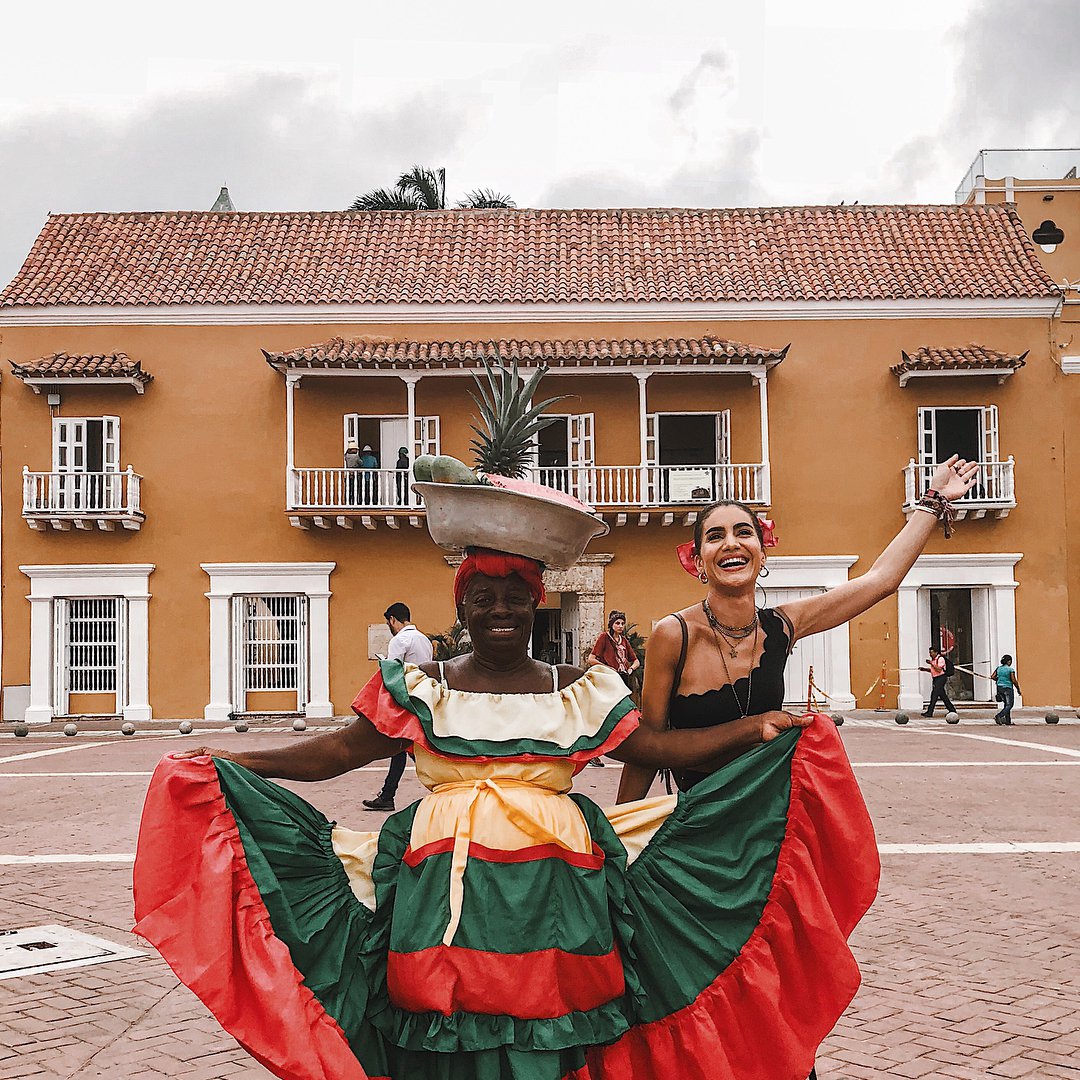 So many people tell me they dread turning 40, like it’s some kind of disaster. Well hey, I’ve seen it come and go, and I’m still here, enjoying life! In fact, there are many great points about hitting 40, which many of us will already know. So if that big birthday is yet to come, here are some reasons why you have plenty to look forward to.

1. You’re Much More Sure of Yourself

I am so much more confident than I was when I was in my 20s – or even my 30s. When I look back at my younger self, I realize that I would never want to be that young again. It’s great to have the energy of youth, and a fresh-looking skin, but I’ve gained a hell of a lot more in exchange. I know who I am, I don’t feel the need to please anyone, and I’m happy with myself.

2. You’ve Learned a Lot about Life

Such as, it’s better to be single than in a bad relationship, and you don’t need a man to make your life complete – but if you have someone who makes you happy, it’s a bonus.

3. Best of Both Worlds

Where men are concerned, you get the best of both worlds. In your 40s, you have a lot to offer younger men – they appreciate your confidence, maturity and experience. Older men also like you for the same reasons. Win-win situation!

I am what I am, and I don’t give a damn what anyone thinks of me. My 40-something friends are the same – we’re happy with ourselves and aren’t interested in being people pleasers. Gone are the days when we worried about the opinions of people who don’t matter.

We over-40s don’t put up with any nonsense from anyone. If we get bad service, we complain until it’s put right. If someone hassles us, we stand up to them.

The definition of age has changed in a generation. When I was a teenager, 40 was considered middle-aged. Now we’re aware that you’ve still got half your life ahead of you. I would flatten anyone who called me middle-aged! That’s not being in denial, it’s because I am still young.

You realize that age really is just a number. I know lots of fantastic, gutsy women in their 40s who refuse to judge themselves by their date of birth. So I was born in the 60s and I’m probably twice the age of some of you. Big deal!

Peer pressure is a thing of the past. If you don’t like something then you won’t do it. If someone criticizes your appearance or something you’ve done, it’s water off a duck’s back.

9. No Doubt about It

By the time you’re 40, you know what you like and you know who you are. If you don’t like what’s in fashion or it doesn’t suit you, it stays on the shop shelf. If someone doesn’t like you, you know it’s their problem.

You know that you’re not perfect but that doesn’t matter. "Who is?" you say. You accept yourself as you are and you have more realistic expectations of others.

So I hope I’ve shown you that hitting 40 is nothing to be afraid of! Quite the opposite. I wouldn’t go back. What do you expect from getting older? Do you know any awesome forty-somethings?