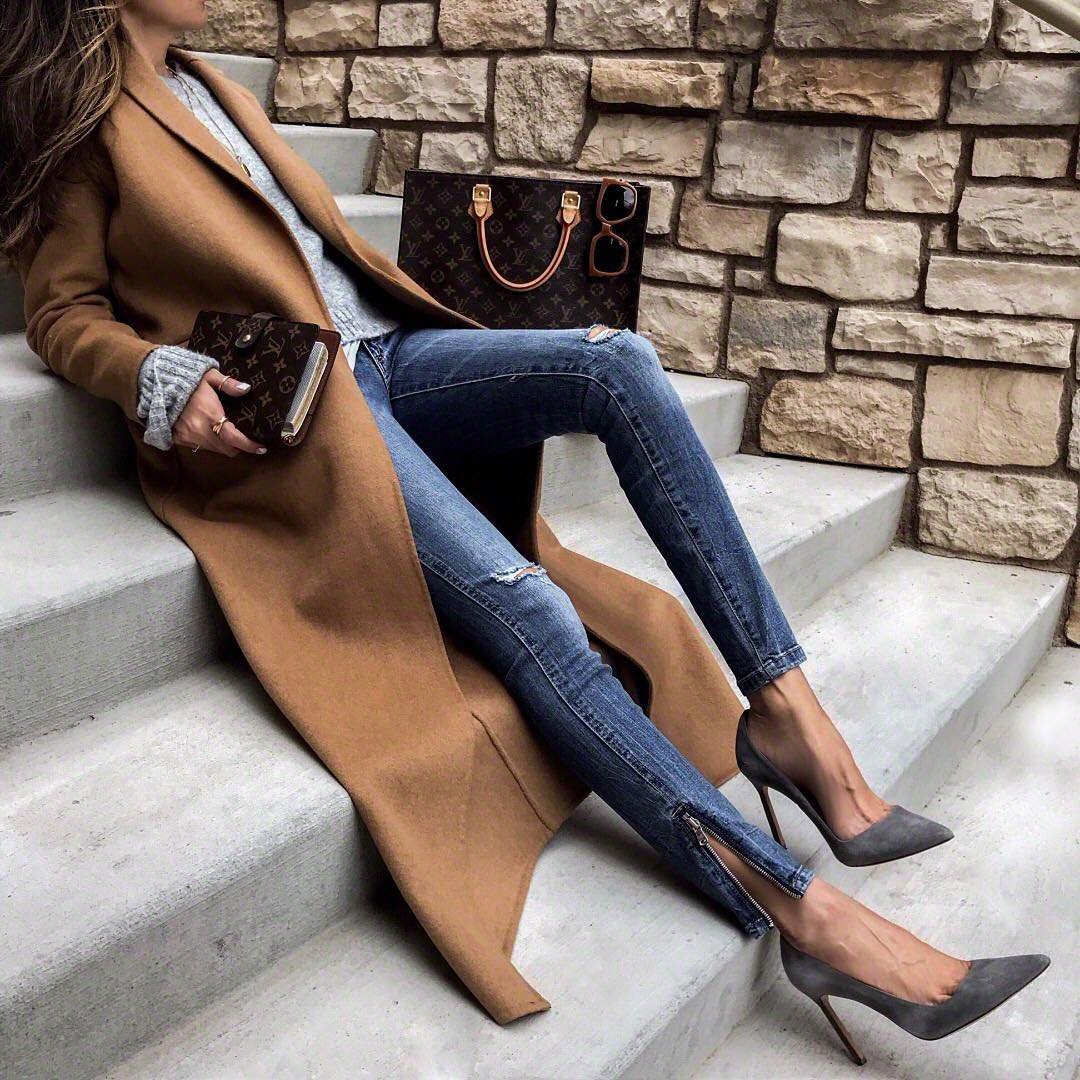 Have you noticed the new trend among ladies all over now? It is the wearing of G-string and thongs. Somehow, these days, more and more babes are stringing up their bums. Gone are the days when babes wear normal undies. These days, one out of every two ladies you meet have G-string or thongs on. Not only that, a lot more celebrity ladies now wear either a very colourful beads or quality waist chain, that show on their waist as they wear skimpy tops that-only cover their stomachs up to-their navel. The beads and the chains are very decorative ornaments that signify a native sensuality. But the Gold chain seems the most preferable in thing among the Big babes now.

Why are ladies going stringed pants and waist ornaments?

It is because of the sexy, allure and appeal it has for the ladies who have perfected the art of wearing both. It is done in such a way as to have titillating effect on the male folk. Many of those who wear it will tell you that they indulge in it because they love the sex appeal it ignites.

It is said to be the ultimate solution to a ladies ' sexual appeal problem. And it's been found out that a whole lot of guys simply go "gaga" when they see tiny strands of beads or gold chains hanging flippantly and loosely on the waist of their girl. In fact, there's the story that if your guy usually comes home late and tired or he's beginning to see Sex as something more of a boring routine that must be get over with fast then you better head towards the direction of a Bead or Chain sellers.

Most guys agreed that there's a "jiggling sensation" it sends to the brain and which of course, ultimately transfer to the "you know what". You may think it's funny or so weird, but the fact is, Sex is so powerful and a lot of ladies have found this as a sex tool, as they've realized that guys simply love it and some guys even spend hours nibbling at it before going for the "main show". The way it jiggles is said to enhance the the guy's concentration a hundred percent. And for this and more reasons 8 out of 10 now have waist ornaments.

In the case of G -String or thong, the reason is equally quite obvious. It's sexual appeal is unrivaled. There's actually nothing more to add to that. When it also made a berth in the late 90's, many didn't give it a damn glance, simply because of the way it hangs on the body. And unlike the initiators, the African woman is rightly endowed in the right place.But as time goes on, this views changed and as many women began to realise the fact that G-string acts like a sexual stimulant. There's said to be no Sexual insurance policy better than this.The G-string is said to enhance sexual performance in a positive way. It is said to make the Man fall into ecstasy and dilemma of Choice and Desire.To put it succinctly, it sends your guy, man, boyfriend, lover, fiance, husband and whatever into ecstatic Cloud 9. Right now lingerie companies have-now gone wild with their Choice lacy materials and highly titillating and scintillating designs.

Besides, there's said to be no true sexual stimulant that exist or that is better than the G-string, unless you want to graduate to the garter belt. In short, there's no fact denying the fact that these two items increase the sexual ardor of a man and ultimately, his love and affection.It's guaranteed to make him drool.For these reasons and many more, a lot of ladies now vote for it.And it is now said to be it's selling point.Interestingly,when these two Body accessories debuted several years back , a lot of ladies scoffed at it. And it was for various reasons which vacillated between the practical and the mundane.Many opined that wearing beads was old fashioned, as it had always been worn from the days of yore.And adorned by our mothers as a form of fashion then, as it was said to make their men go dizzy upon sighting it.Young girls are also encouraged to wear it , so as to announce their attainment of womanhood and to help them shape their waist areas and mould their backside.But as the day passed by, it became more accepted by today's contemporary African women who want to trigger the sexual feelings of their men. The interesting thing is that even mothers and the older ladies are not left out! More-so, beads now come in different alluring and sexually appealing varieties and colours.So what are you waiting for? Join the fad and string up your bums.