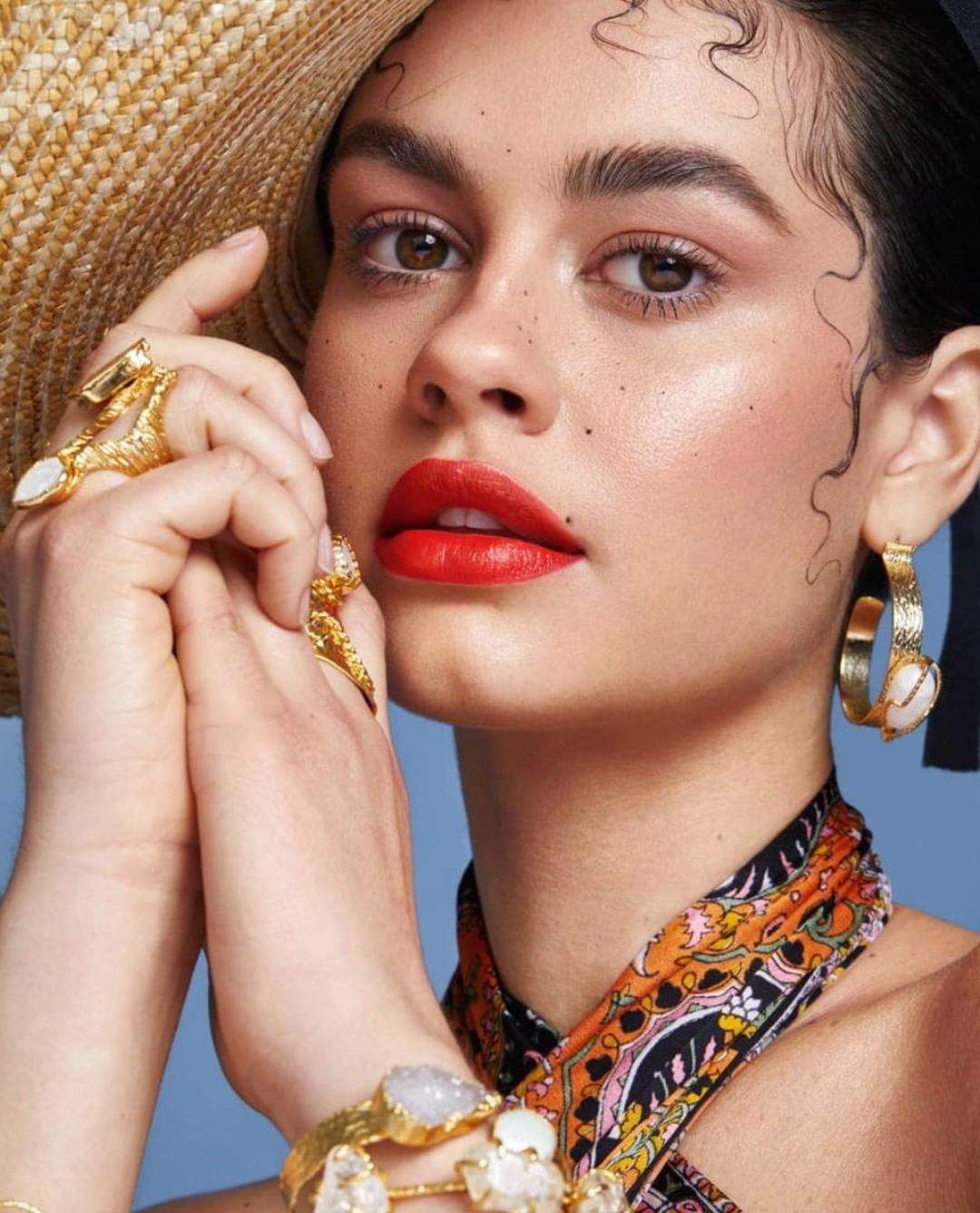 No one wants to think about the possibility that a breakup is about to happen, especially when the break up is between you and your current beau. Do you feel your man is acting a bit strange at times? Take a look at these 8 signs he’s about to dump you and see if any of them ring a bell. I’m not saying that all of these pertain to every guy about to break up with his girlfriend, but they are very common.

1. He Spends More Time Away from You

Do you feel like you never see him anymore? If you call him, can you hear lots of background noise that signifies he’s hanging out some place fun without you? When a guy starts spending more time hanging out with the guys and less time with you, then this could be a sign a breakup is in progress.

2. He's Started Avoiding Sex with You

Sometimes guys go through a difficulty and don’t want to share their problems with their girlfriend. This doesn’t always mean they are about to dump their girlfriend, but it does put at least some doubt in the girl’s head. A lot of times these problems can put strain on a guy’s sex life. If you’ve noticed a slow decrease in sex, then you might try talking to him and see what you can find out.

If he hasn’t flat out started avoiding sex with you, then he possibly has started being less affectionate; doesn’t hold hands in public anymore, shies away from your touch, removes your hand from his arm or thigh when you place it there, or kissing you on the forehead when he leaves. Any of these are signs that something is amiss, unless your man has always acted this way. Not all guys are lovey-dovey with their girl.

4. He Asked for His House Key Back or Gave You Back Yours

You should know a breakup is about to happen if your guy blatantly asks you for your key to his place or gives you yours back without so much as an explanation. Another clue would be if he offers a lame excuse when asking for your key to be returned to him. There’s nothing more suspicious than a lame excuse.

5. He's Started Leaving the Room Every Time His Phone Rings

Not only is this a sign that he might be about to dump you, but it also tends to mean he’s possibly in the process of replacing you at the same time. Secretive phone calls and texts are never a good sign, unless your birthday is around the corner. If you confront him about this behavior and he acts flustered, then this could be a good sign that something is up.

This is where the random excuses fall in to play: whenever you try to make arrangements to be with him. He has errands to run, he has a friend he has to see, he has to work late, or he has to be somewhere else or doing something else no matter when you ask him if he wants to do something together.

7. He Makes Excuses Not to Go out on a Date

When was the last time you two went out on a date? Does he make excuses as to why he can’t take you out? Lack of money? Lack of time? If he spends week after week ditching your plans to go out on a date, then this is rarely a sign of a relationship that has a happy ending.

When you stop getting phone calls all together, then this usually means the end of a relationship is near. If he lost his phone or had to change his number, then he’d stop by and let you know. Not hearing a peep out of him generally is a very sure sign of being dumped.

These are common signs displayed by guys. They are horrible, but very real. I hope the 8 signs he’s about to dump you that I’ve listed above aren’t showing up in your current relationship. Have you ever noticed any other types of signs that a relationship is about to end?