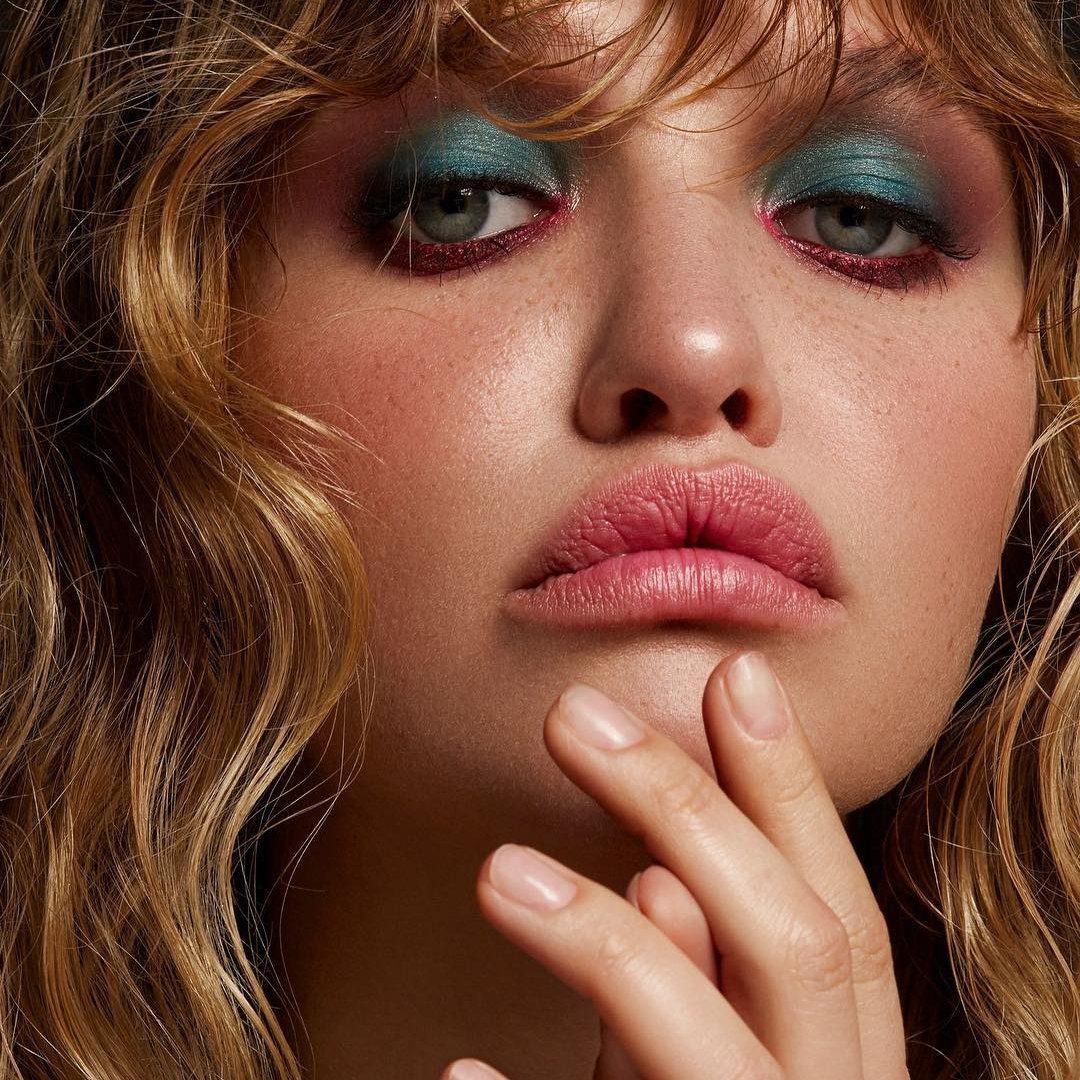 Strange as it may seem, I believe it can actually be harder to end a friendship than it is to end a relationship. Somehow we are conditioned to admit that some relationships are not meant to last, and yet find it almost impossible to view a friendship in the same way. However, sometimes it’s better for us, or even for both parties, to accept that a friendship has run its course. Here’s how you can know when that time has come.

Are you always the one who makes the calls, arranges to meet up, and suggests outings? That can get pretty tiring. If all the effort is on your side – or indeed if you are the one who never makes contact – perhaps it’s time to ask yourself if this is really an equal friendship.

Then there are some ‘friends’ who have an even more one-sided view of the concept. In other words, they are flat-out users. They’re always coming to you when they need money, or have a problem, but you never see them at any other time. And they certainly aren’t anywhere to be seen if you’re the one who needs help.

Have you ever wondered why you are friends with someone? Even if a friend isn’t the kind of person that you can call on in an emergency, they can still be worth keeping in your life. Perhaps it’s not a deep friendship, but they’re good company and you enjoy meeting up. However, if the negative outweighs the positive, and you can’t think of a good reason to stay in contact with them, then the friendship might just have expired.

Maybe you became friendly because you have children of a similar age who liked to play together. That doesn’t mean that you, as their parents, are really going to get on. If it’s more a question of convenience, and you really have nothing in common, the friendship may not be that meaningful.

Constructive criticism is one thing – I for one appreciate my friends giving me their honest opinion, rather than telling me what I want to hear – but there are limits. Some people take it upon themselves to tell you everything that (in their eyes) is ‘wrong’ with you. This can be because undermining you makes them feel better about themselves. Friends don’t do this.

Have you ever had one of those friends who makes your heart sink every time they ring, because you know that they will spend hours complaining? Or who ruins every evening out because they get in a bad mood, want their own way, or drink too much? If a friend always depresses you, get rid of them.

And then there’s the friend who’s just a little to close to ‘Single White Female’. Maybe not to the extent of imitating you, but who wants to monopolise your time because they have no other friends, or who gets jealous of you spending time with other friends. Who wants a limpet hanging around?

With a true friend, even if you don’t speak or meet up very often, it doesn’t matter. When you see each other, it’s like no time has passed. You know who these people are. However, if someone who you rarely hear from doesn’t fall into this category, it really is rather pointless staying in touch. Time to call it a day.

Which of these friends have you had to let loose? Have you ever dumped, or been dumped by a friend, and was it hard telling them? Do you have any advice on how to let a friend down easy? Please share!