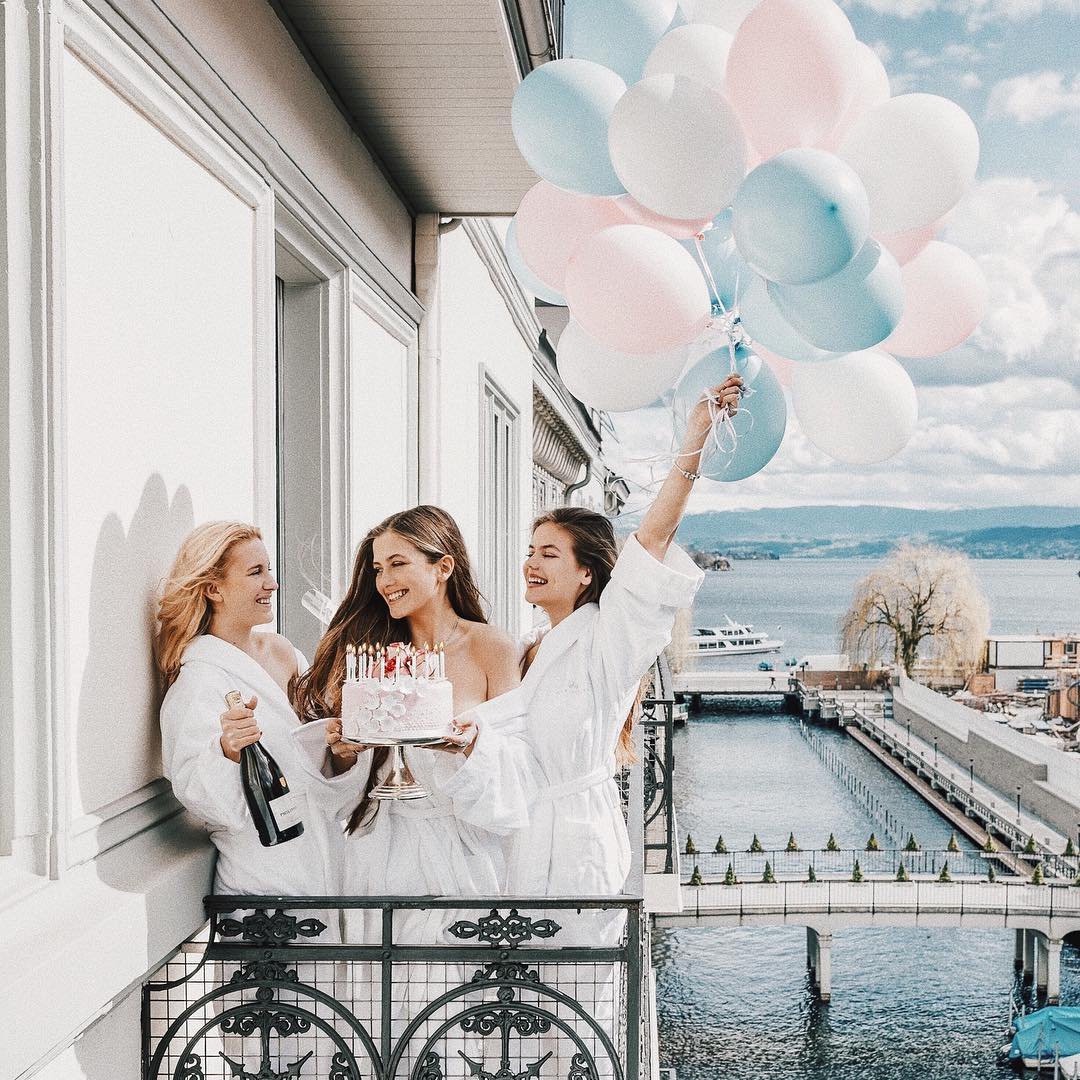 You can sit there and wonder if the guy you are interested in is single or you can do your best to find out on your own. The following list includes 7 ways to find out if he is single or not. See if some of them come in handy for you and feel free to share your own super-sleuth methods. I’m sure there are plenty more ways that could be added to this list!

Single guys tend to be more into looking at women surrounding them then guys who are attached to someone already. This isn’t always the case, so be careful taking a guy’s gaze as a sure sign he’s single. If you notice repeated attempts of eye contact coming from the same guy, he just might be interested and hopefully single too.

6. See if He Avoids Standing Close to Anyone Other than His Close Friends

Guys who already have a special someone tend to distance themselves from the opposite sex. Some guys will naturally avoid physical contact with women even if they are single, but this is still a good sign to look for. You might see him hanging out with a group of his guy friends and avoiding standing close to any women who come over to the group. This could very well mean he isn’t looking to hook up with anyone since he’s already in a relationship.

5. Listen to See if He Makes References to Having a Girlfriend or a Wife

Not all men will boast about what a wonderful woman they have, but a few will make it very obvious that they are in a meaningful relationship. You might have to listen for little cues, such as a woman’s name repeated throughout a conversation or some other signal telling you he’s already attached in some way.

4. Check His Hand for a Wedding Ring

This can be a tricky method of determining if a guy is single since not all men wear a wedding ring. A few men will wear a ring as a sort of reverse psychology method of attracting women too. A guy might have a wedding band on and be single, which always seemed odd to me. I always assume a guy wearing a wedding ring is taken, no matter what.

3. Watch to See if He is Affectionate towards Someone in Particular

If you see a guy standing very close to a woman and has his arm around her, then this could be a very good indication that they are in a relationship together. Some men are naturally affectionate with everyone, especially close friends. However, if you notice him kissing her on the neck or another display of affection couples often engage in, then he most likely isn’t single.

You might be able to ask a friend of his if he’s single. This could be a much quicker method than trying to watch his every move.

This is the easiest way of all to find out if a guy is single. Why not cut to the chase and get the answer to your burning question first-hand. It might be difficult to ask a complete stranger if he’s single, but it would save you a lot of time trying to figure it out all on your own and coming to the wrong conclusion.

Out of these 7 ways to find out if he is single, have you already found one that works successfully? Please feel free to share some of your tips!